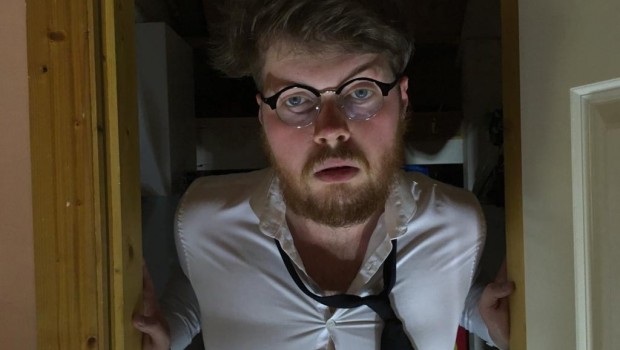 Video Premiere: Proper Micro NV – So Much To Give & Live For 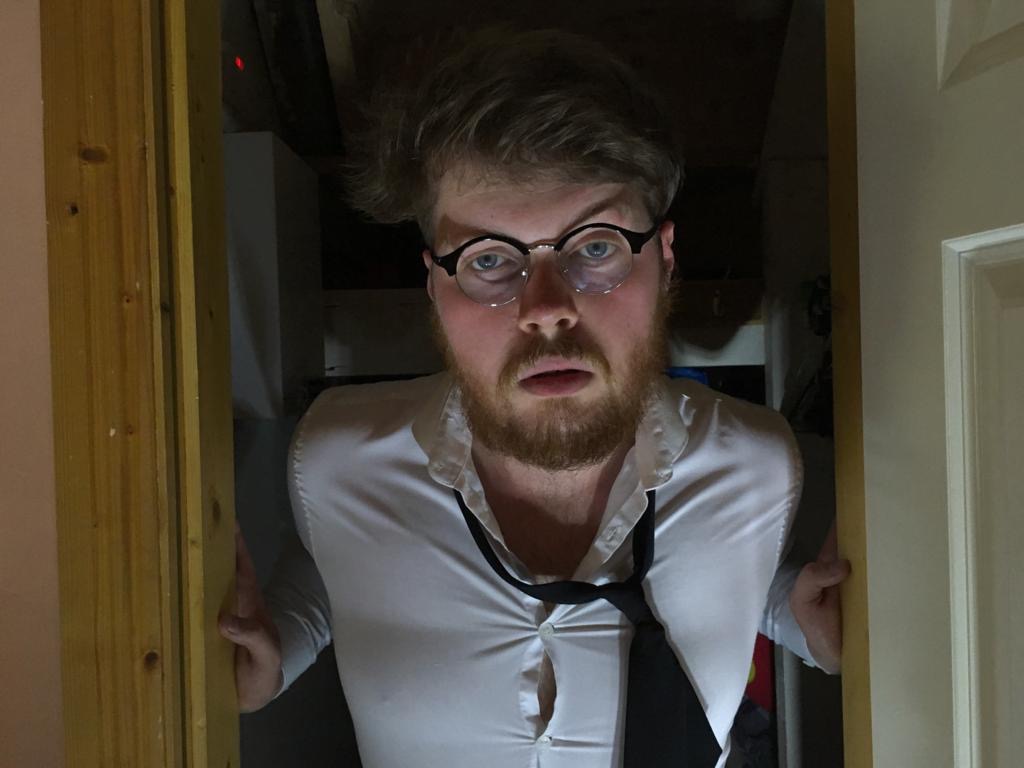 Back in May, Limerick experimental electronic artist Rory Hall aka Proper Micro NV delivered hands down one of his strongest efforts to date. Taken from his forthcoming new album – a released in which Hall says he has set to  “push the boundaries a little bit” – ‘So Much To Give & Live For’ was warped and propulsive in all the right places.

Today, we’re pleased to present a first look at the track’s accompanying seven-minute-long video. Speaking about the video, Hall said, “When considering the visual aspect of this new collection of tracks, I definitely wanted to go a little bit more trippy and colourful – but importantly with a story ever flowing throughout.”

“I almost wanted it to come across as a very short movie,” he continued. “The video is a bit of a journey from plainness and normality to idiosyncrasy and creativity. I filmed it mostly in a cupboard over a 5 week period and it was great fun to make!”

Tags: premiere, proper micro nv, So Much To Give & Live For, video premiere 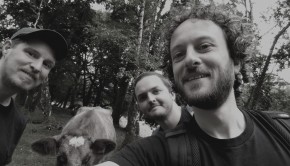 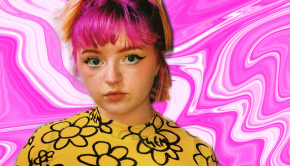