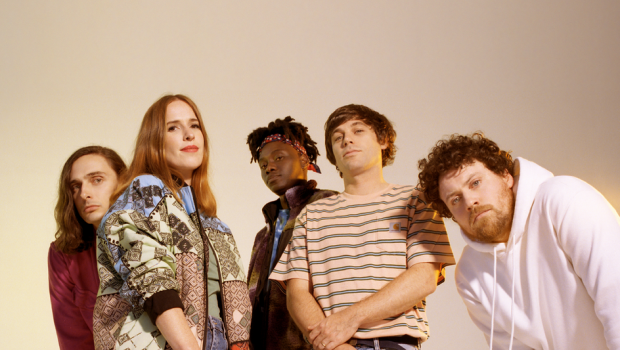 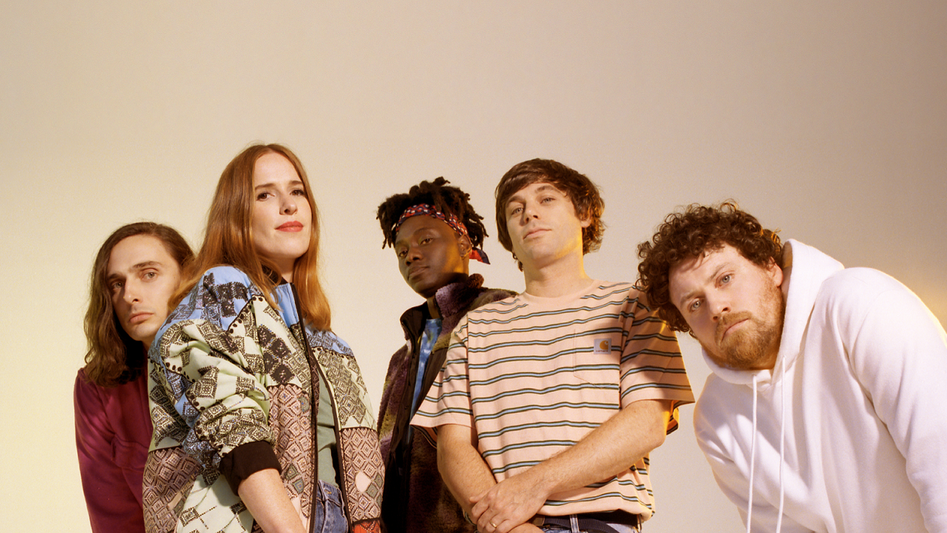 Metronomy are set to make their return to Olympia Theatre.

Having last played it back in 2014, the Joe Mount-fronted English indie-pop outfit will stop off at the Dublin venue on April 26th 2022 as part of a new UK and Irish tour.

Stream The English Riviera below. 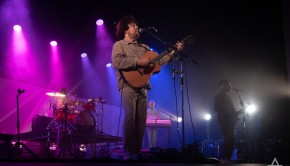