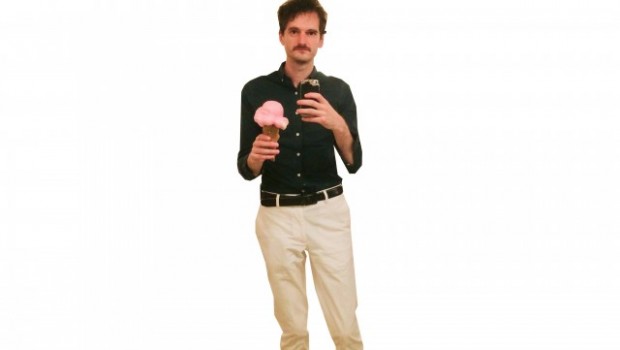 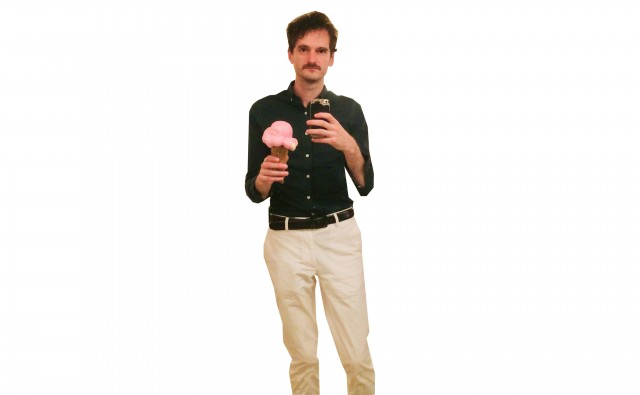 Shapeshifting Derry-based musical polymath Neil Burns, aka Comrade Hat has just announced details of his new album, Old Gods, Vol. 1, which is set for release on April 13. Its final single is ‘Deep Sleep’, which we’re happy to share ahead of its popping on Bandcamp.

Part experimentalism, part finely honed pop songcraft, it draws upon the familiar sounds of confessional, lonesome Americana, mystique, and glistening, low-key-yet-expansive 80s-recalling spectral echoes – possibly stemming from a Canadian stint. Equally, its sense of glacial, otherly pastoralism is not unlike that of experimental, avant-pop singers like David Sylvian, Talk Talk and Mary Margaret O’Hara, with his trademark self-deprecation left intact – “For long ago / I set my mind on deep sleep / waiting for my divorce from reality to come through”.

A masterful writer on the subject of otherness, Burns tells us: “I have always been something of an outsider. I was an only child, a bit of a loner, unsure of myself and my sexuality. I’ve always been comfortable with solitude. I’ve never fitted neatly into a scene, musical or otherwise, so I created my own. Music has helped me come to terms with who I am, with life. A navigational tool. A, better, parallel universe of feeling. It’s the one place I can fully be myself. I think this is the most honest record I have made. ‘Deep Sleep’ expresses both an acceptance and a desire to escape – a feeling of treading water, which I think has a whole new resonance in these times.”

Stream ‘Deep Sleep’ below, and buy it here: