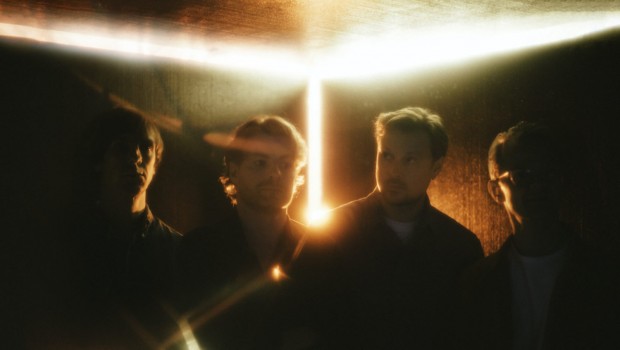 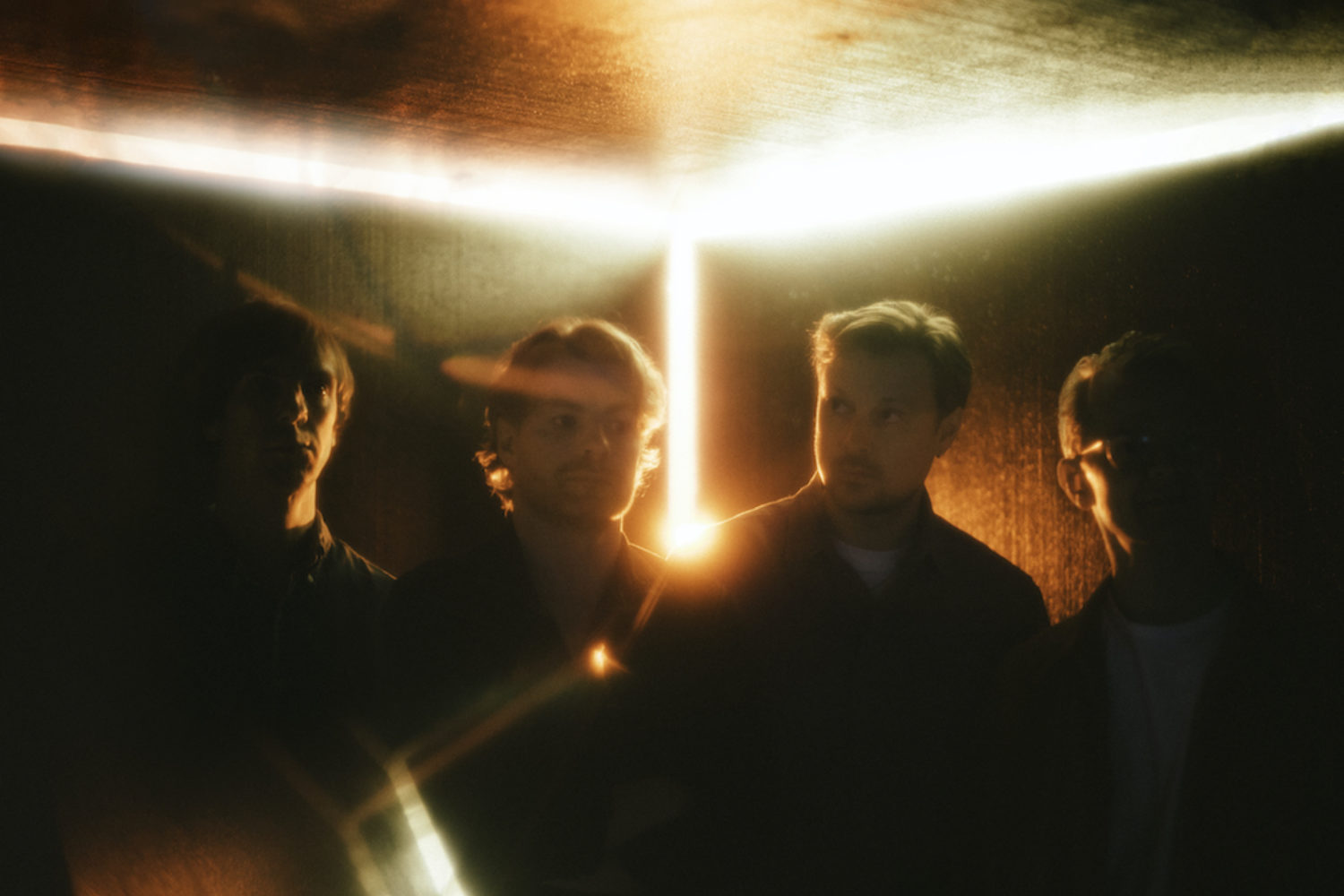 Django Django are set to make their return to Ireland in October.

The London art-rock band will kick off a European tour at an Open House-promoted show at Belfast’s Limelight on Saturday, 9 October 2021. The following night, the band will stop off at Dublin’s Academy for a show hosted by Selective Memory. Support on both shows come from Pictish Trail.

Tickets are priced £24.50 and €28.50 respectively and go on sale via Open House and Selective Memory on Friday, April 23.

Check out the band’s new single featuring Charlotte Gainsbourg below. 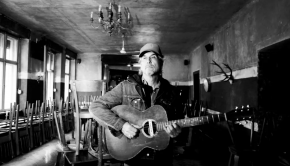