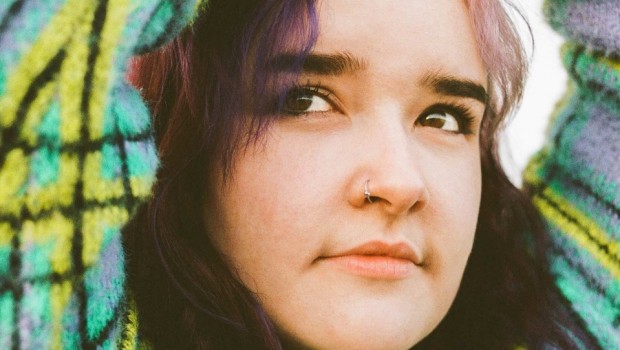 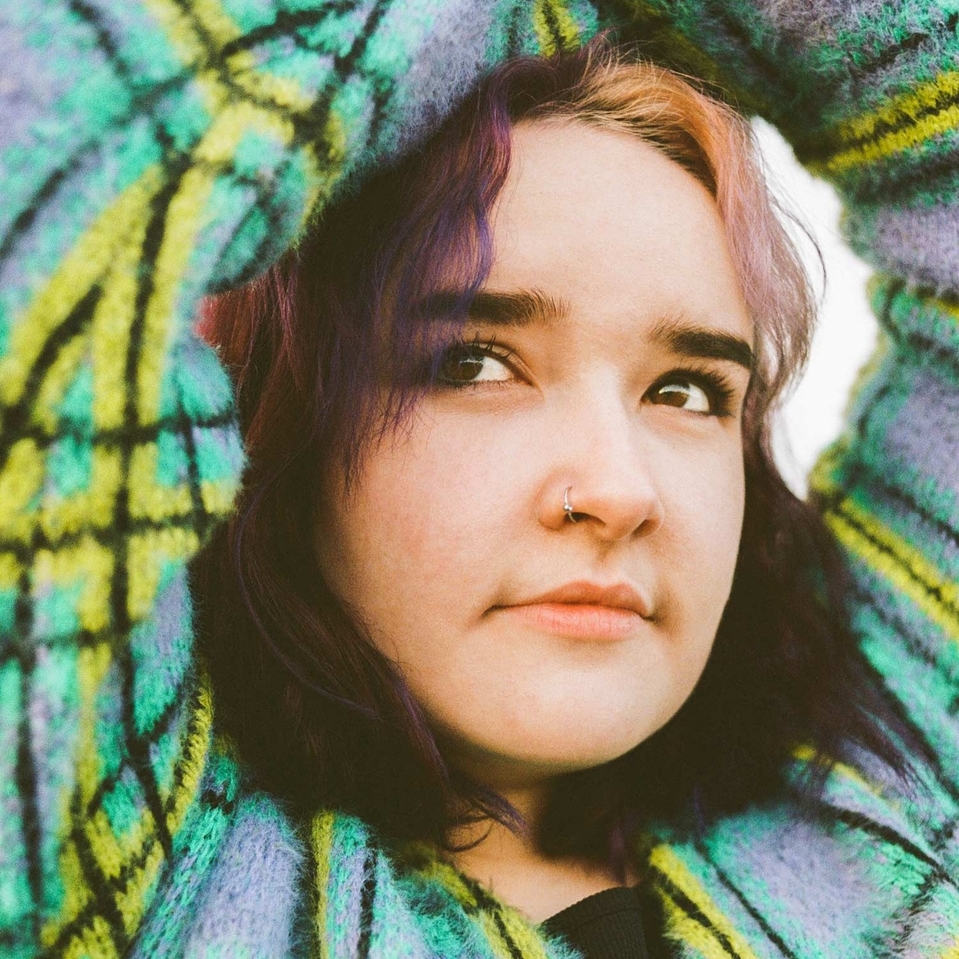 Several Irish acts are among the second wave announcement for this year’s Great Escape.

This year’s online festival will feature performances from more than 150 acts across two days. Festival tickets are available via the Great Escape website.