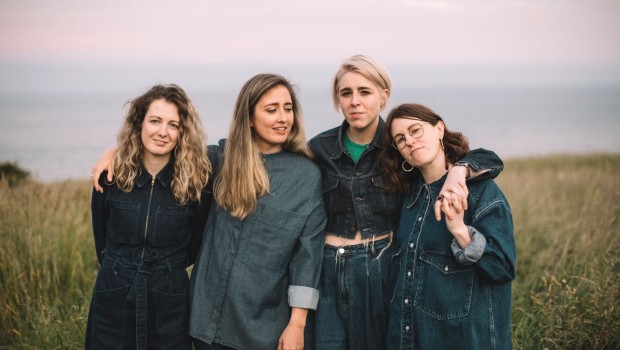 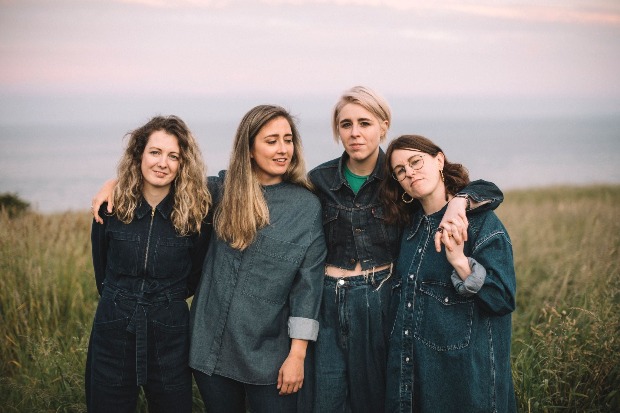 What a year it’s been for Pillow Queens.

Six months on from signing a publishing deal with legendary Seattle label Sub Pop, the Dublin quartet have announced that they have signed to Royal Mountain Records, the Canadian indie imprint that is home to the likes of Alvvays, Mac DeMarco and others.

To mark the occasion, the band have also released a re-recorded version of one of their very best tracks, ‘Rats’. Originally released back in 2016, ‘Rats’ 2.0 now features stellar visuals courtesy of Michael Maxxis. Check it out below.

All the best to the band on what’s sure to be an exciting few months ahead.