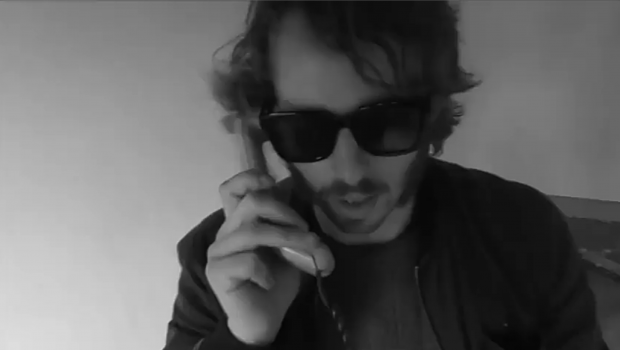 Video Premiere: Fixity – [Do The] Bits and Pieces 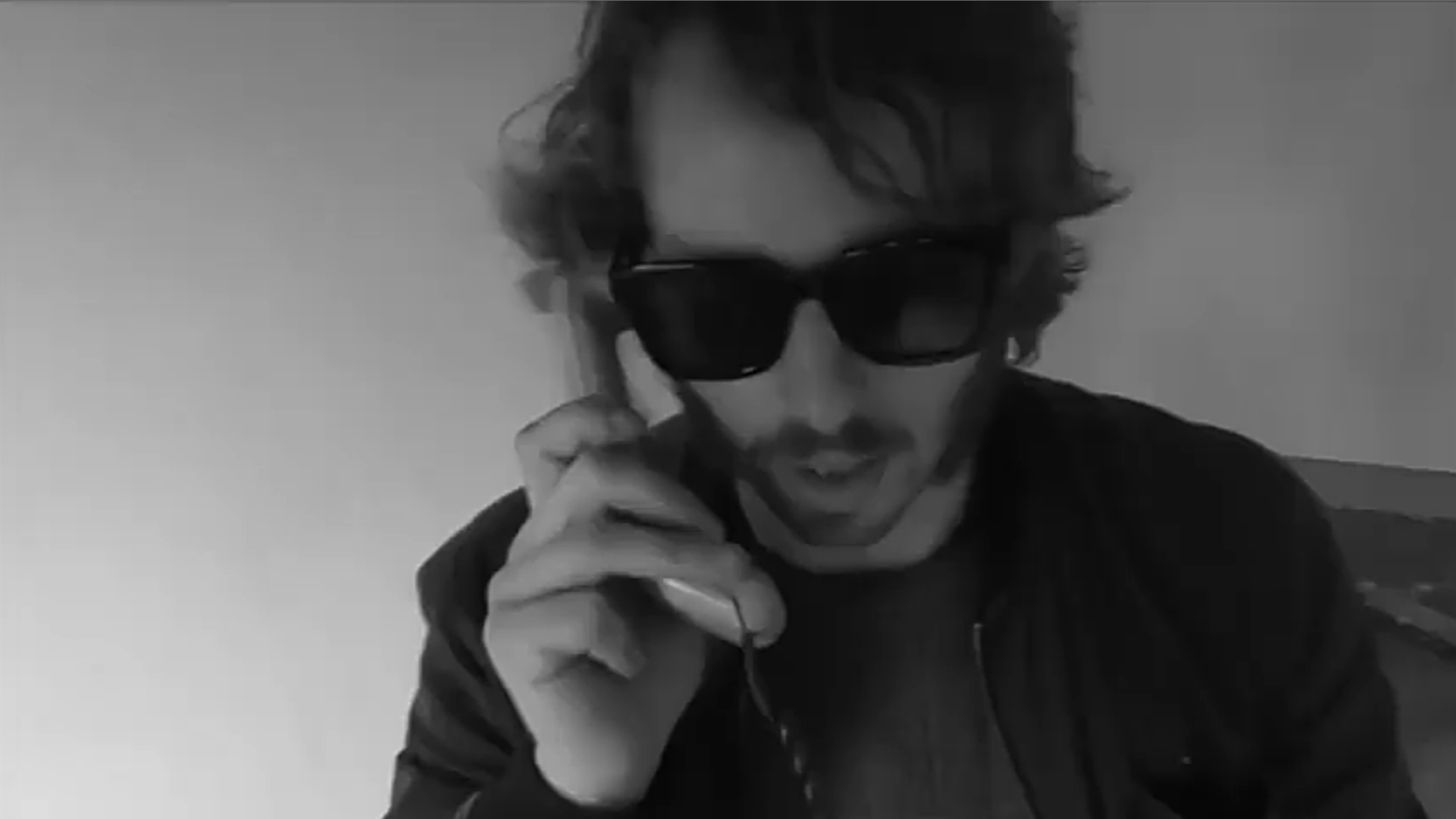 One-man psych-jazz engine room Dan Walsh, aka Fixity, has just released a video for new single ‘[Do The] Bits And Pieces’ – no relation – taken from the latest LP, FIXITY7.

The song itself, Walsh tells us, is “inspired by evil surf riffs, big band music, wrong notes and the hectic feeling of keeping up with the world while it turns, ‘Bits And Pieces’ is a direct expression of making things happen and living.”

The video – directed by The Altered Hours’ Cathal MacGabhan – is a wonderful foil, manipulating time and expectation for the listener, mirroring the song as it at-turns burrows and upends the momentum of its groove. Despite managing to clock in at only 90 seconds, it draws you in with its freely-flowing, mesmeric motorik effect.

Of the visuals, MacGabhann says “The concept is to illustrate the frantic energy that can accompany a musician’s day when trying to complete some day-to-day tasks. When I first heard the track I was immediately struck by its rushing kinetic energy. The tempo of the edit was something that was at the forefront of my mind while shooting this.”

Check out Fixity7 on Bandcamp.