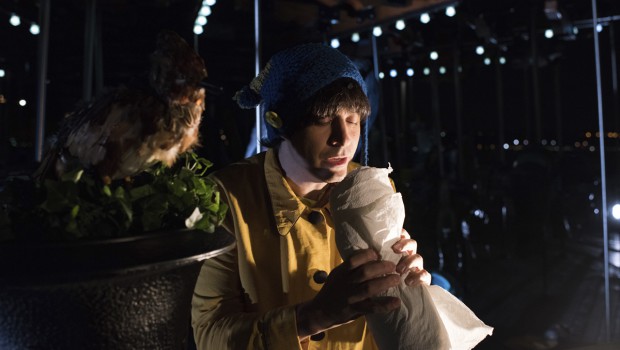 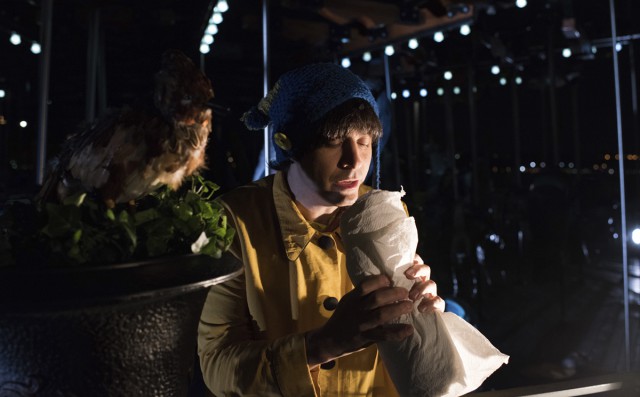 From the mid century movie the Errand Boy. Gosh it’s a kind of genius at its peak.

From his new Album. I really loved his last one. His music often makes me jump around. And it really helps with doing the dishes. Except I break them sometimes.

Any episode of the Goon Show is great. Very special stuff. I’m glad Spike Milligan toughed it out to make things as long as he did, so I can laugh at lines like:

WOMAN: Reginald! You’re back!
MAN:Why yes, I brought it with me.

Ida Lupino – One For My Baby

From the 1940’s film Roadhouse. I love her voice and what she is able to communicate with it. This and one other song are all that exist of her singing.

Elaine Stritch – The Ladies Who Lunch

Elaine Stritch brings it for all of us. May we all someday bring it so much too. Sondheim should’ve bowed down before her.

Yuri Norstien – The Hedgehog in the Fog

Something gentle beautiful and good.

I love her so much. I want to be like her in my 80’s. I’m not sure I’ll ever have a very convincing growl though. Then I want to be like Marshal Allan in my 90’s, and also, live in a big house with donkeys and elephants who are allowed to sleep on the beds.

Mildred Bailey – Thanks For the Memories

This is pure soul stuff and sweetness itself.