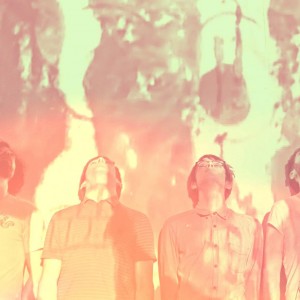 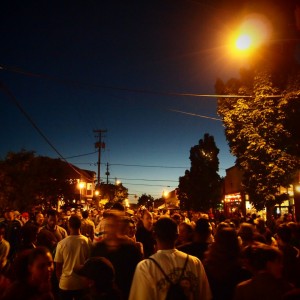 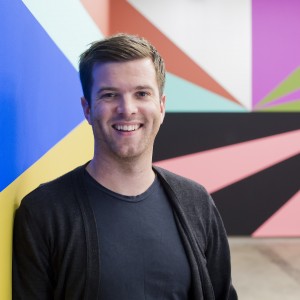 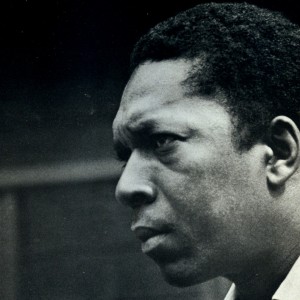 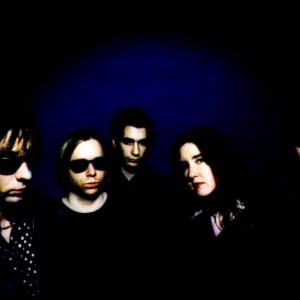 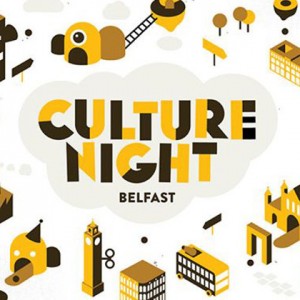 With 250 events set to take place across 100+ to over 30,000 people this evening, it’s safe to say we’re spoiled for choice at this year’s Culture Night Belfast. With an understandable leaning towards the more …... Read More → 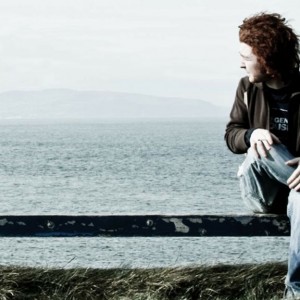 In the latest installment of The First Time we get the virginal sonic lowdown from North Coast songsmith extraordinare Tony Wright AKA VerseChorusVerse. Traversing his wide-ranging tastes and first-time musical experiences with everyone from John Denver …... Read More → 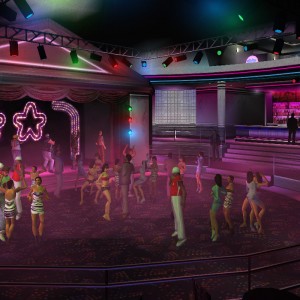 With the release of arguably the most anticipated video game of a generation, Grand Theft Auto V, Shannon Delores O’Neill casts a nostalgic ear back at some of the best music from GTA – a series that …... Read More → 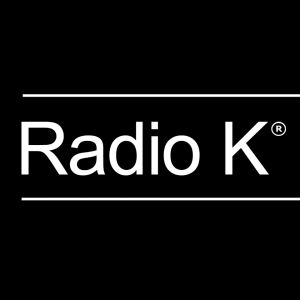 The atomic symbol of potassium, the maligned protagonist in Franz Kafka’s The Castle and the unspecified superior feature of a certain breakfast cereal: the letter K denotes and relates to many things. Tentatively established back in …... Read More → 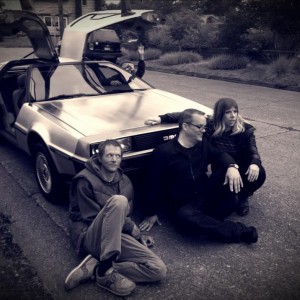 This week’s installment of Recap – our weekly look back at the best songs released the week previous – is arguably our most diverse collection to date. Featuring three Irish acts of varying stature and attack, and …... Read More →