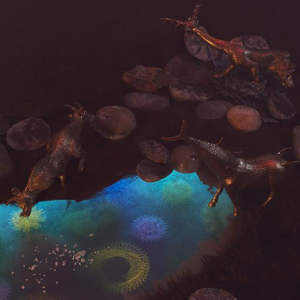 Mankind has always will be obsessed with time. How long does anything take? When will something happen? We use it as a yardstick for task and events. As a society we’re enthralled by time-travel, constantly preoccupied …... Read More → 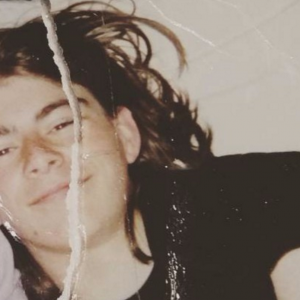 A year or two back I was at a family get together and sparked up a conversation with a teenage cousin of mine. I had initially decided to go over and talk to him for two …... Read More → 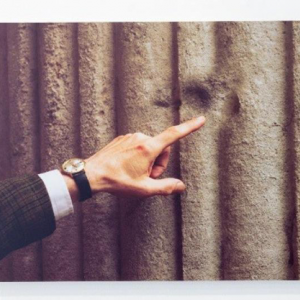 Among its definitions by the Oxford English Dictionary, alongside ‘a strip of material worn round the collar‘ and ‘a game in which the scores are level’, ties is defined as ‘a thing that unites or links …... Read More → 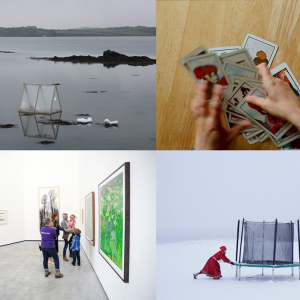 Collections come in many sizes, outputs and forms. They can be collated by the similarity in object or output, they can also be defined by a universal signifier such as a time, artist or theme. In …... Read More → 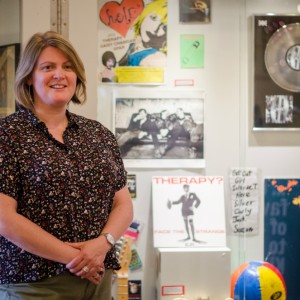 My name is Charlotte Dryden. I’m the new Chief Executive of Oh Yeah Music Centre in Belfast, and while I am new to the role, I’m no stranger to the centre. In fact, I have worked …... Read More → 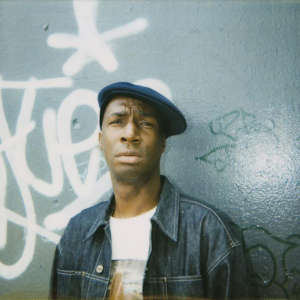 Journeys come in many sizes, shapes and forms. They can be physical, they can be metaphorical, in truth they can be anything. The four shows covered in this edition of Picture This represent four journeys the …... Read More → 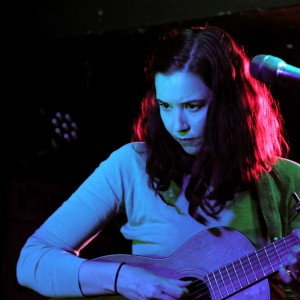 Having just released her highly-anticipated third studio album, At Swim, Lisa Hannigan pauses to reflect on her recent string of Irish dates with Ye Vagabonds. I hadn’t played in so long before my Irish shows. So before …... Read More → 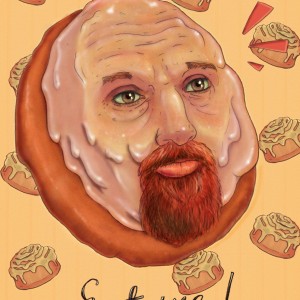 ‘Everything that I did was counter-intuitive…’ confessed Louis C.K. recently while describing the creation and financing of this year’s ten part tragedy series, Horace & Pete. Nothing looked like this minimal television show before and somehow …... Read More → 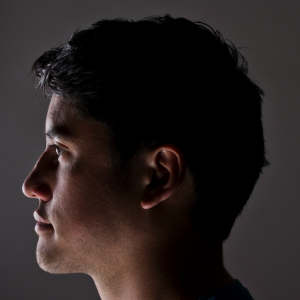 And So I Watch You From Afar drummer Chris Wee reflects on perspective, mental wellbeing and recovery on the open road. October 2nd 2015 : Santa Fe – Denver It is sometimes at our lowest points …... Read More → 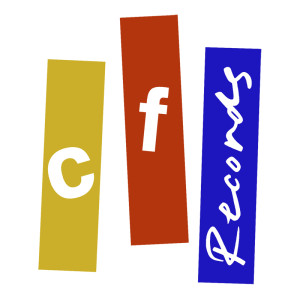 Sea Pinks‘ main man and CF Records founder Neil Brogan reflects upon 10  years of the Belfast-based independent record label. Ten years ago I was living in London and at something of a loose end. In my …... Read More →