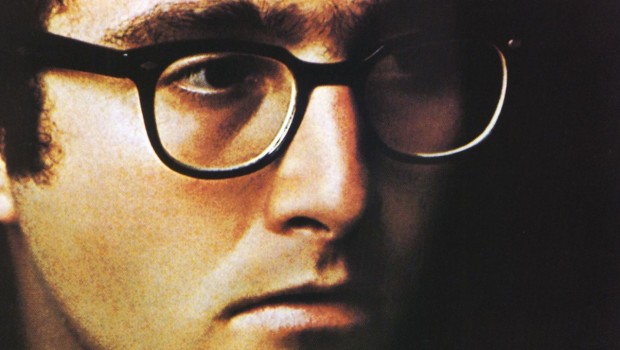 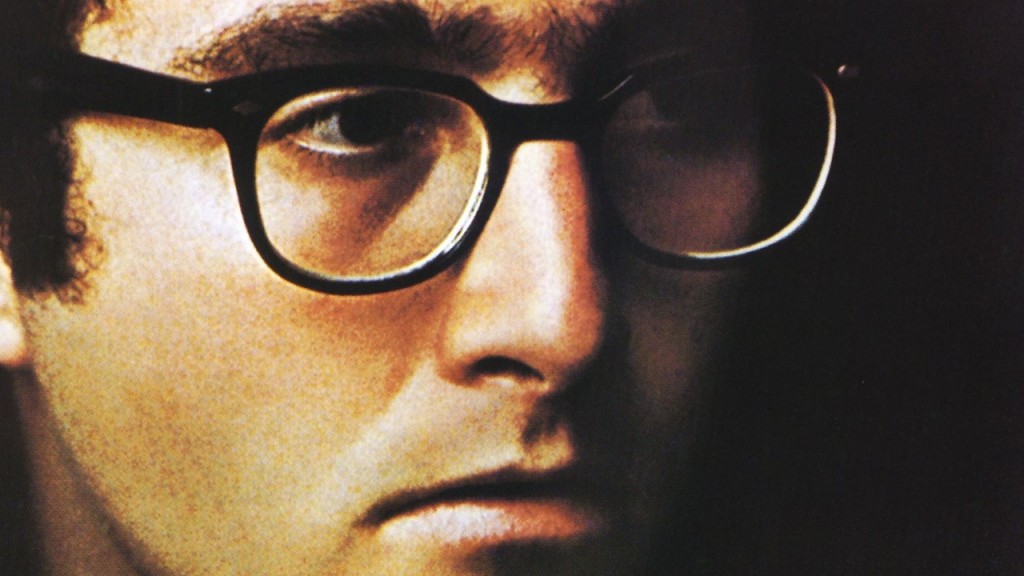 For a large number of people, Randy Newman is safe. His distinctive drawl has featured on some of the biggest grossing movies of all time, from Toy Story to Monsters Inc, telling family friendly songs of friendship and warmth. He’s a nice guy, and the kids love him.

But this ignores the fact that Randy Newman has been – and always will be – a musical maverick. Right from his earliest days as one of a burgeoning scene of Los Angeles weirdo songwriters who weren’t afraid to follow their own muse, Newman has displayed a singular fearlessness at tackling subjects that few would dare to, in a style that none would dare to. Put simply, Randy Newman has sang the things that most normal people would never even want to think.

‘Rednecks’ kicks off his 1974 album, Good Old Boys, a record that began as a concept album about the morals and lives of those living in the deep south. The concept didn’t survive in its entirety for the finished album, although the majority of the songs can be traced back to this idea. And they are, by and large, unflinchingly direct in their assessment of ‘southern’ culture.

Right from the opening lines, Newman goes for the jugular. In a trick he’s done before, but never with such alarming frankness, Newman casts the listener as the ‘villain’, assuming the role of a dyed in the wool racist, watching a beloved segregationist governor get mauled on a TV chat show by a Jew. There’s no protective layer of irony, or a narrative framing device here; a Jew had a go at good ol’ Lester Maddox, the man who denied Martin Luther King the honour of lying in state in the Georgia state capitol, and we ain’t too happy about that, are we boys?

Then comes perhaps one of the most devastatingly controversial choruses in contemporary music history: “We’re rednecks, we can’t tell our ass from a hole in the ground, we’re rednecks, and we’re keeping the niggers down.”

That the album was a hit stands testament to the wit and intelligence of Newman’s delivery and writing, an indication that this was a songwriter who was prepared to challenge his audience to think, to engage, and to care. ‘Rednecks’ deals with problematic subject matter, but is never problematic itself. It’s about racism, but it’s never racist. Even the use of the uncomfortable language seems somehow appropriate in the context of the song; we’re left in no doubt that the jolly rednecks cheering this are as dumb as it comes, that the stupid caricature of themselves that they think they’re offering is closer to the truth than they’re capable of admitting. As with many Newman songs, the devil is in the details. Steven Rainey

Featuring the music of Randy Newman, Monsters University is in cinemas nationwide now. 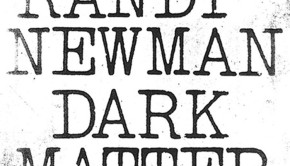