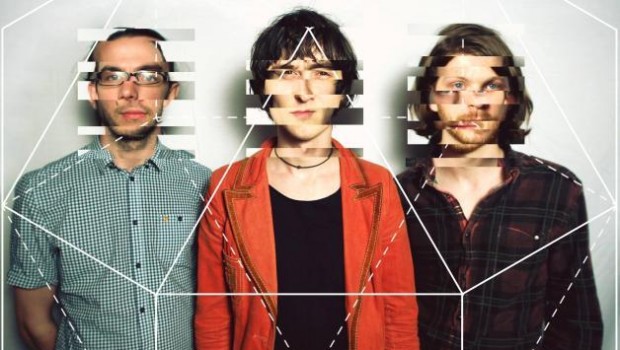 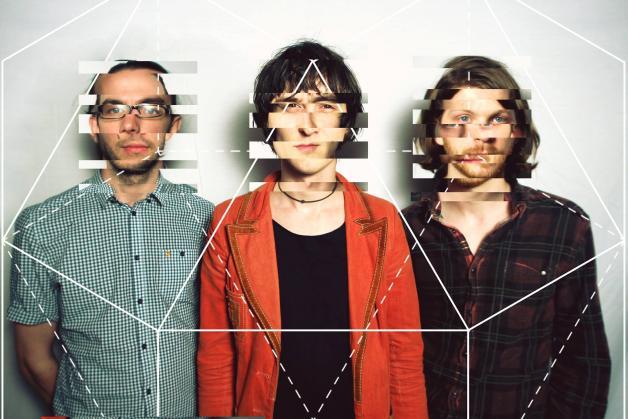 Two days after they unveiled the video to their new single ‘The Difference Between’, Mojo Fury are now streaming another new track, ‘Iris Influential’, via YouTube.

Taken from the band’s forthcoming, long-awaited second album, it is an electronic-led, decidedly more laidback affair from the Mike Mormecha-led band, who have started a pledge campaign to assist the release of the aforementioned new album, also named The Difference Between. Go here to learn contribute to the campaign.

A statement posted on the band’s Facebook page said, “We wanted to give you possibly the heaviest and the lightest tracks off the new album. By producing this album ourselves we have met no boundaries and not been scared to try anything out, and this is a track where that shines through.”

Stream ‘Iris Influential’ and view the album artwork below. 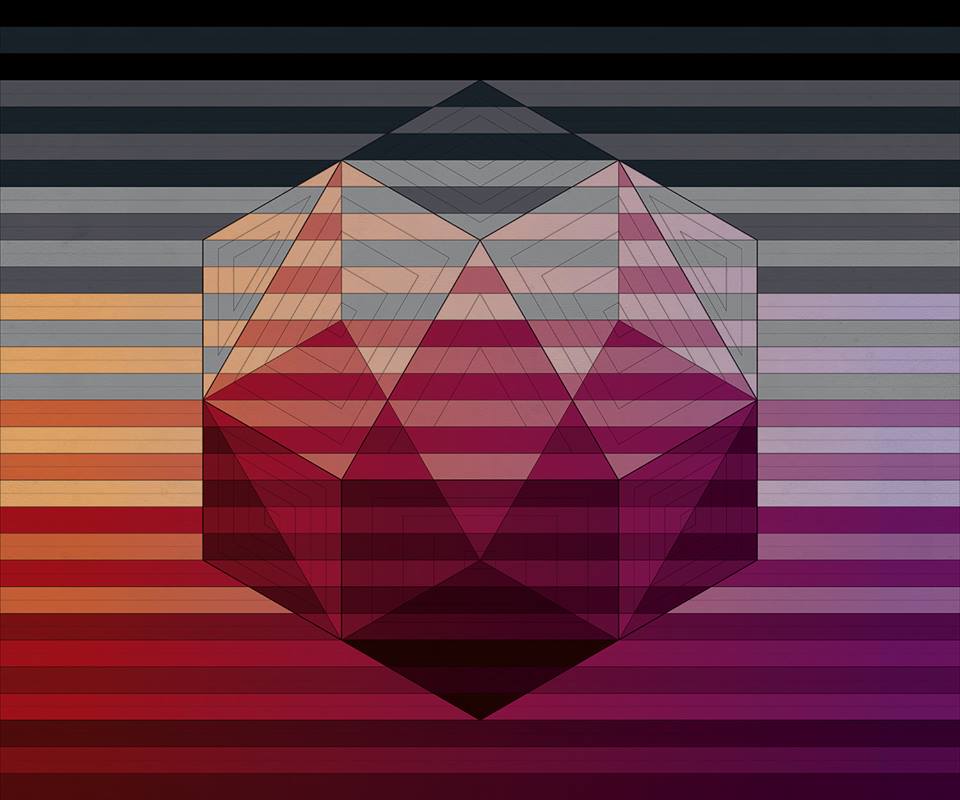