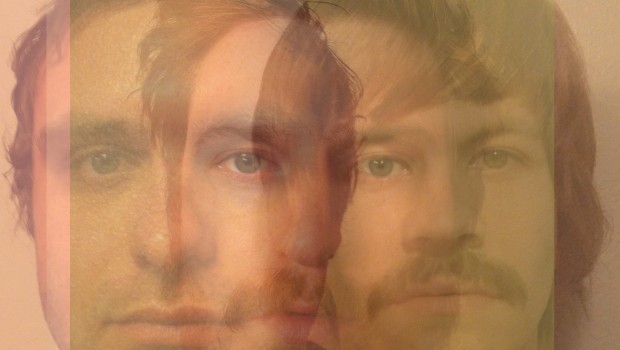 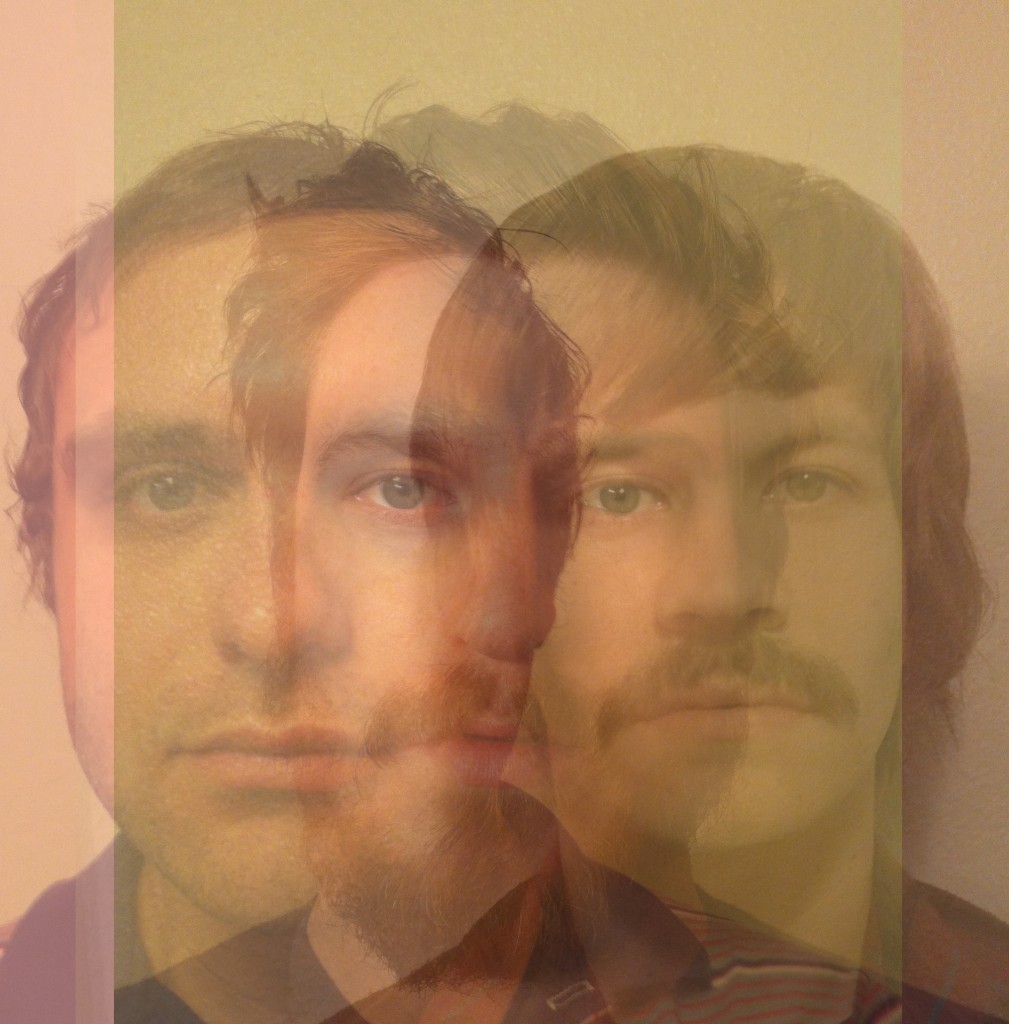 The opening track from the band’s superb fourth album X’ed Out – released via Sargent House in April – the song is a typically bananas slice of experimental pop wonderment, something the video manages to reflect – via luminous cereal milk, robotic squirrels and dancing hotdogs – extremely well.

Watch the video below. Alternatively/also stream X’ed Out via Bandcamp here.