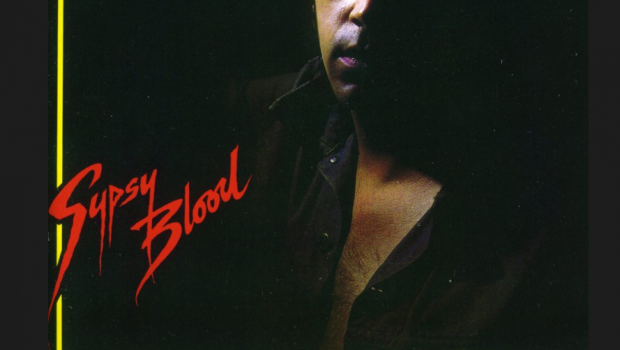 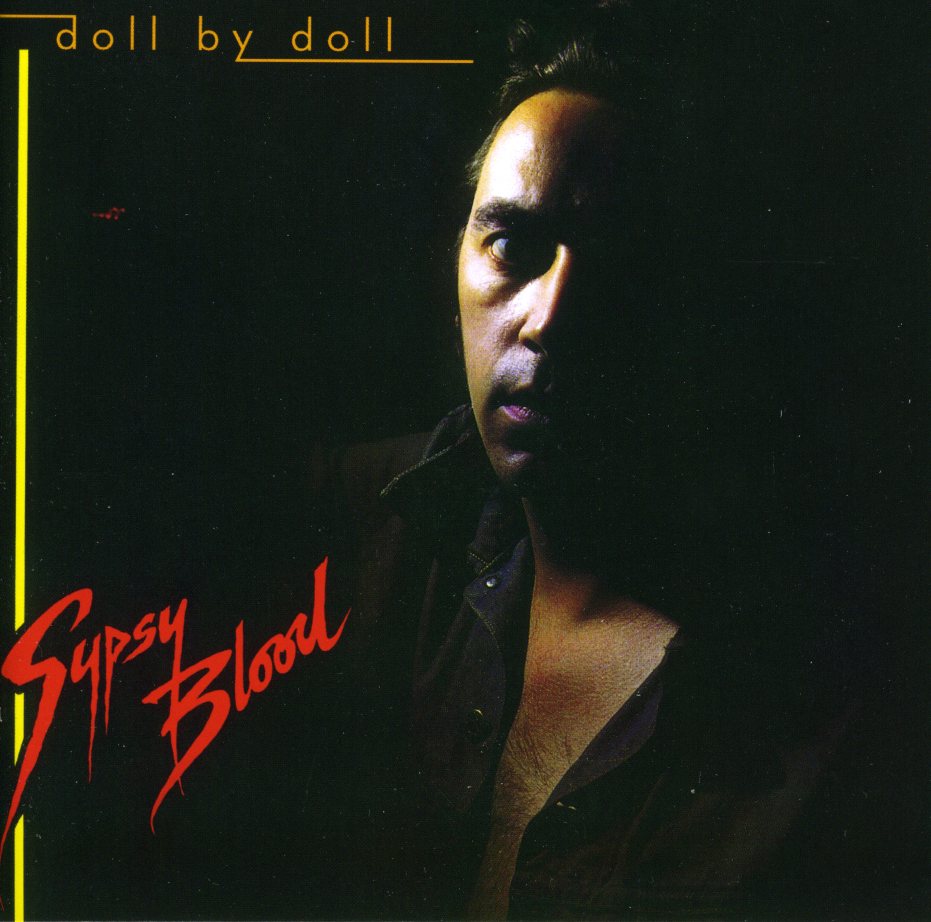 A flicker of neon light casts shadows on a wet brick wall in Soho. A man, with a special glint in his eye, a glint that suggests danger, romance, and pain, turns his collar up against the rain, and lights a cigarette. This is his time, his moment, and even if no-one ever knows it, Jackie Leven is about to make history.

This is the greatest album you have never heard.

Doll by Doll released four albums from 1979 to 1982, before sinking further into the obscurity they already dwelt in. Led by the tall, charismatic Scotsman Jackie Leven, the band were startlingly out of place in the world of punk, yet also curiously comfortable within its explorative sense of creativity. For a musical movement that supposedly freed people up to make the music they wanted to, Doll by Doll were perhaps a bit too liberal with this doctrine, mixing up a rugged, streetwise sensibility with an accomplished sense of soulful dynamics that owed much more to the pre-punk world of paying your dues. As such, conventional wisdom tells us, they were hated both by the punks and the liberal intelligentsia, and struggled to make any impact in a scene that should have welcomed them with open arms.

Remember, released at the start of 1979, was a startling opening shot, a scratching and raw production at odds with the lengthy song times and guitar solos that ran through the record. Even so, it fitted reasonably well within the burgeoning post-punk movement, earning the band a smattering of attention. But, by the end of the year, another record had arrived on the shelves, one which dispensed with any notion of contemporary credibility, and tapped into a primal vein of music that still bleeds to this very day.

Gypsy Blood is a difficult album to categorise. That’s not to say that it’s a wildly eclectic mix of different styles and genres – it’s not – but rather that comparing it to anyone only serves to dilute the essence of what makes it so powerful. You could say it’s like Van Morrison fronting a punk rock band, or Elvis Costello channelling the power of raw, Celtic soul, but it wouldn’t capture the mercurial spark that lights up the songs. Leven’s voice could soar into the heavens, or it could plum the subterranean depths of the earth, like Scott Walker’s post-punk influencing work in the late 70s, but that comes nowhere near capturing the blue collar truth of Leven’s songs, or the coruscating guitar work of Jo Shaw. Truly, Gypsy Blood stands out on its own, tall, proud, and defiant.

From the opening bars of ‘Teenage Lightning’, the confidence drips from every note the band play, an up-tempo ode to the streets, with Leven imploring, “If you go walking down the streets today, be sure and listen to what the young boys say, they say the colour of speed is red, you don’t become a hero til you’re dead.” It’s a load of sleek self-romanticism, sure, but the way Doll by Doll play, you can’t help but feel that they’ve lived it.

The title track slips in shortly afterwards, announcing its presence on a bed of slinky electric piano, before bursting into a wry and cocky rock and roll shuffle, handclaps and all, before coating everything in layers of atmosphere. It’s this trick of making basic rock and roll seem mysterious and enigmatic that serves the band so well on this album, allowing Leven to casually spit out lines like, “Tell you this, John boy, I am not so green; I was married before I was sixteen.” It’s startling stuff, wordplay that manages to be clever, as well as being emotionally affecting. Leven isn’t playing at being a poet, he is in love with the rock and roll idiom, and is bending it to his own will.

For all its nods to rock and roll history (as well as possessing a rawness that somehow ties it to the post-1977 world of punk), the album still sounds curiously out of time, a modern sounding record that is stuck in the past, a record with songs that sound like they could have been written yesterday, but clearly weren’t. The third song, ‘Strip Show’ dispels all notions of relevance or time, creating a whole world for itself, a spiralling and complex galaxy within which it will always be free to play out its own dramas in private. On an album that has already distinguished itself as special, ‘Strip Show’ is something else entirely. A stately ballad, the song has an incredible reach, the lyrics dealing with the decadent glamour of the strip club, the isolation of modern life, the relationships that we trample upon as we make our way through life, the need for love, and the pain it will take to get it. Beautifully understated guitars and bass coil around each other, imitating the stripper’s dance, full of subtle and alluring movement, as well as muscular power when they need it. And Leven sings the whole thing like his life depended upon it. Not in a desperate, ragged way, but like a man possessed with complete control, a man aware he is both the observed and the observer. His performance is astonishing.

After this, anything else might seem doomed to failure, but Doll by Doll simply use it as the foundation for their own take on music creating their own vocabulary, verbal or otherwise. ‘Human Face’ and ‘Hell Games’ manage to pull off similar tricks, mixing visceral poetry with strikingly subtle instrumental passages, Leven careering into lines like, “I know why Jesus wept”, or “I lived for a while in the shadow of Castle Frankenstein”, like it was the most natural and important thing in the world. Every track is full of delights, delivering more and more treasures with every listen.

So why has no-one heard of it, then?

You could blame poor distribution and advertising, but that seems like a cop out. You could point the finger at taste-makers like John Peel and Paul Morley saying they didn’t like it, but that wasn’t enough to halt this careers of many lesser bands. Maybe it’s just that it was the wrong time for this record, that we weren’t ready for it. They couldn’t really follow it up, their final two albums both having their charms, but lacking the obvious magic that fuelled every note of Gypsy Blood.

Leven passed away in November 2011, a reasonably obscure, but much loved figure. Gypsy Blood wasn’t the end of his story – far from it! – but as far as first steps go, it’s perfect. So after reading this, and before you find out what happened to Doll by Doll, before you learn about the senseless attack that nearly left Leven dead, before you discover about the addictions that fuelled him, and how a princess helped him to recovery, simply get a copy of this album, listen to the absolute perfection contained within, and then raise a glass to Jackie Leven, the unsung poet of rock and roll. This shouldn’t be a ‘lost’ classic. It will reward everyone who finds it. Steven Rainey