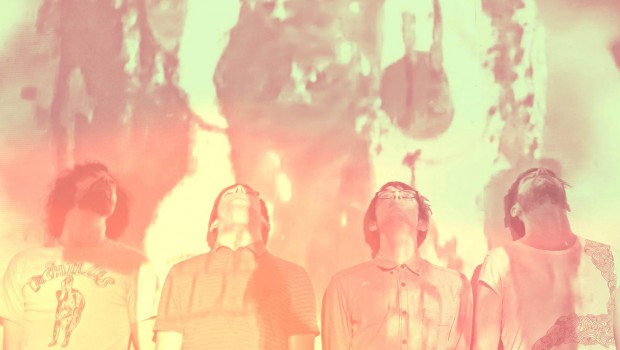 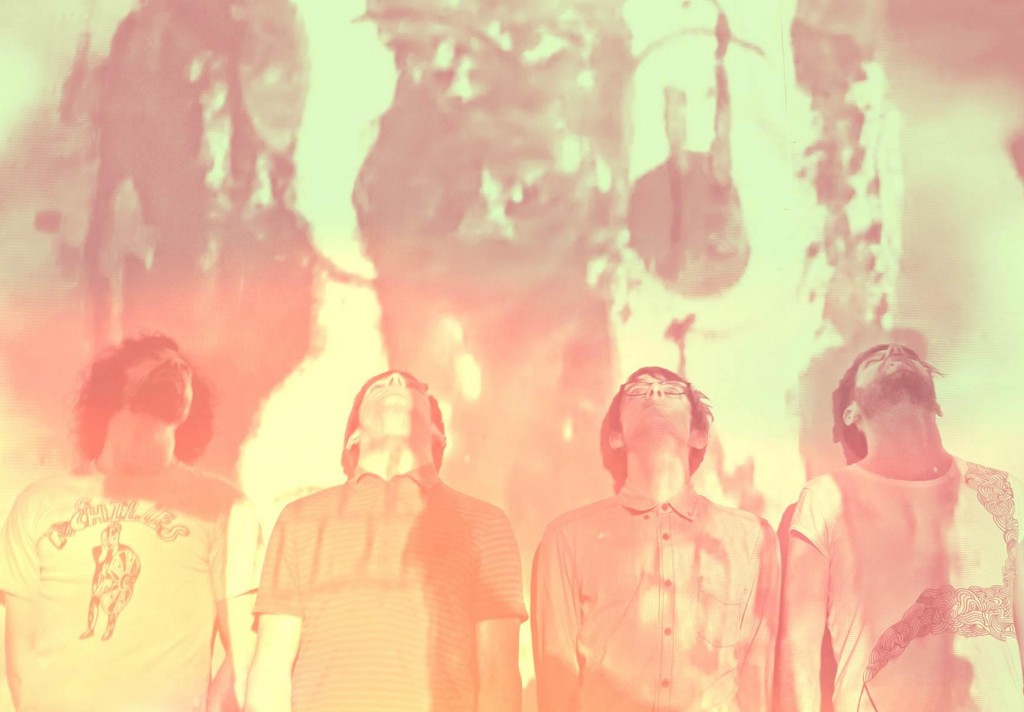 Ahead of its official release on October 21, we are pleased to do a one-day stream of the expectedly exuberant ‘Thanks A Million’, the forthcoming new single by Belfast electro-pop quartet Ed Zealous. Taken from their giddily anticipated debut album – set to finally drop at the start of next year – the track is an effective distillation of the band’s well-honed electronic rock shtick.

Stream ‘Thanks A Million’, check out its excellent artwork and read our  quick catch-up with the band’s guitarist and sampler Andrew Wilson below.

Hi guys. The (brilliant) ‘Thanks A Million’ is taken from your forthcoming debut album. As a collection of songs, how well do you think it captures the sound that you’ve developed since forming?

Our sound has certainly changed in terms of instrumentation since our inception. We have explored a more electronic territory of late, but rather than disappearing completely into the realms of electronica we have used synths and dance rhythms to expand what is still the sound of people playing music together. We are still making singable pop tunes. I would say they are probably a little more intense than some of our previous output, perhaps because of the extra elements vying for their space.

You’ve won quite a number of fans over the last few years. Do you ever feel a certain weight of expectation that parallels the excitement of getting it out there?

It’s true that we’ve had our toe in the public arena for a little while with some releases, radio plays and the promise of an album. Its been a bit of a process getting the right people involved both in terms of making and releasing the album – I know some folks are ripping their hair out going  “Would you ever just give us an album to get our teeth into.” I really hope the medicines release has created an expectation of our next releases . I think the album will meet those expectations just fine.

What was the recording process itself like? Was it fun and what challenges did you encounter and overcome along the way?

It was a lot of fun. It was a three stage process. Writing and recording initial sketches of songs on dilapidated laptops, and then honing these ideas. Then taking those sessions into Start Together studio with Rocky O’Reilly where we had the most intense but brilliant week. To think we did a lot of the instrumentation for nine out of the ten songs on there in a week is crazy. Sounds like we made a punk album. We didn’t. So then stage three was the mixing and production with Eliot James which happened mostly at a distance with drafts going back and forward in cyber space. After a lot of experimentation with different producers to no real end – the combo of Rocky and James was a dream.

In terms of the songwriting, what techniques, methods and experimentation did you get stuck into when writing the material?

For this album we took a step away from “jamming” in rehearsal studios for hours on end looking for that gem – it’s such a waste of time unless you’re all Mozart. Much of the material was written on said dilapidated laptop and we took the ideas away and came up with more ideas on top. Things got cut and pasted, sped up, slowed down, played backwards and stuff from one song ended up somewhere else. The slowest song we had written ended up being the  fastest. It was tons of fun. Towards the end of the writing process I remember having a 2 week period with mostly completed songs to experiment with guitar noises over. I didn’t leave my room and was surrounded in wires, pedals and takeout food. Best fun I ever had.

How representative is ‘Thanks A Million’ of the general sound found across the album?

I think its probably the most representative. Nice mix of our dance elements and scuzzy guitars.  Pretty much par for the course for the rest.

Finally, what’s in the pipeline for the album launch and the next few months?

We are releasing another two singles and album all before the start of February. There will be gigs and videos and tours. It’s going to be a roller coaster. Keep your eyes on our media for details as they emerge. 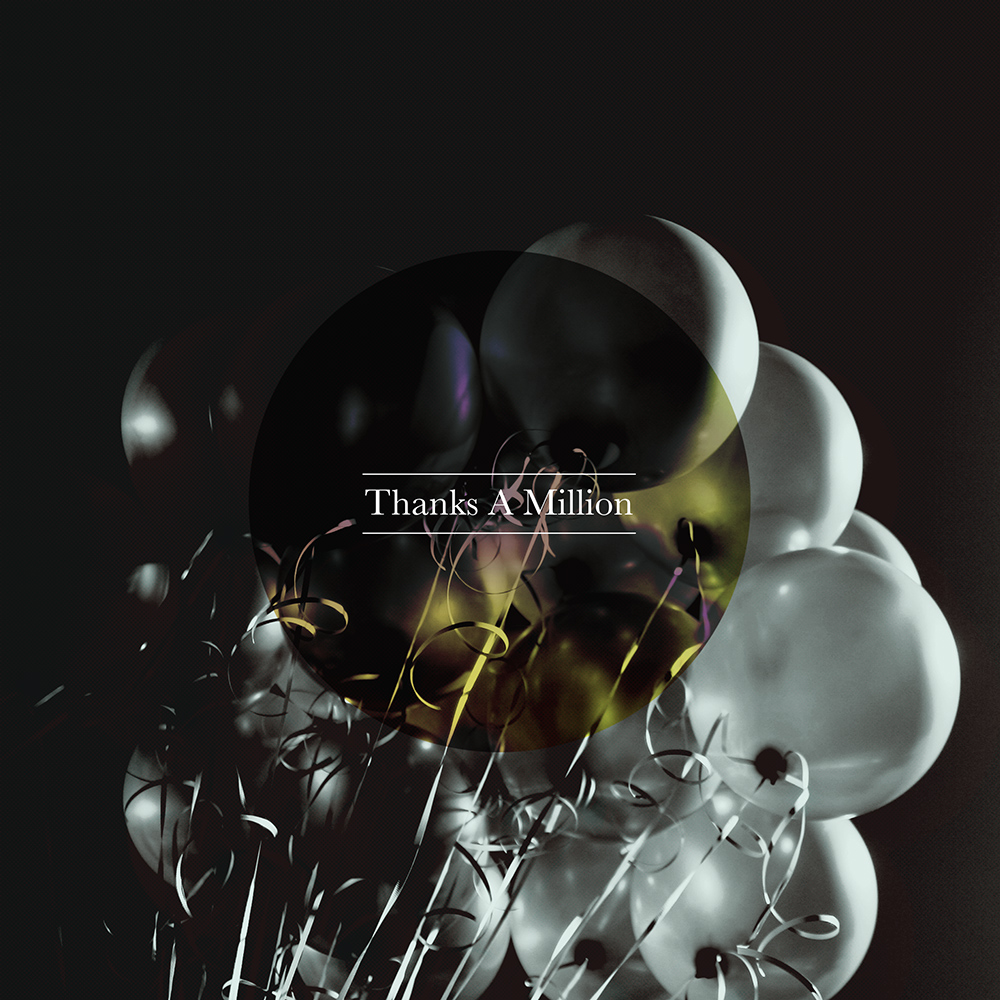