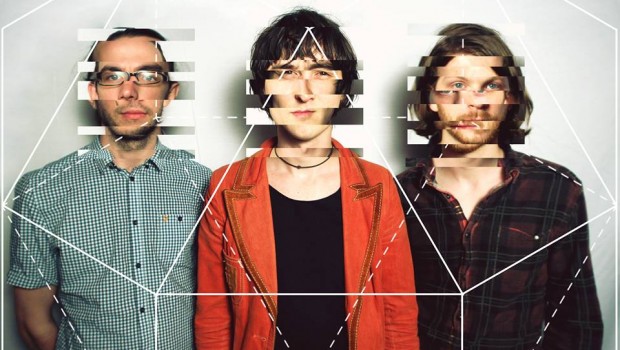 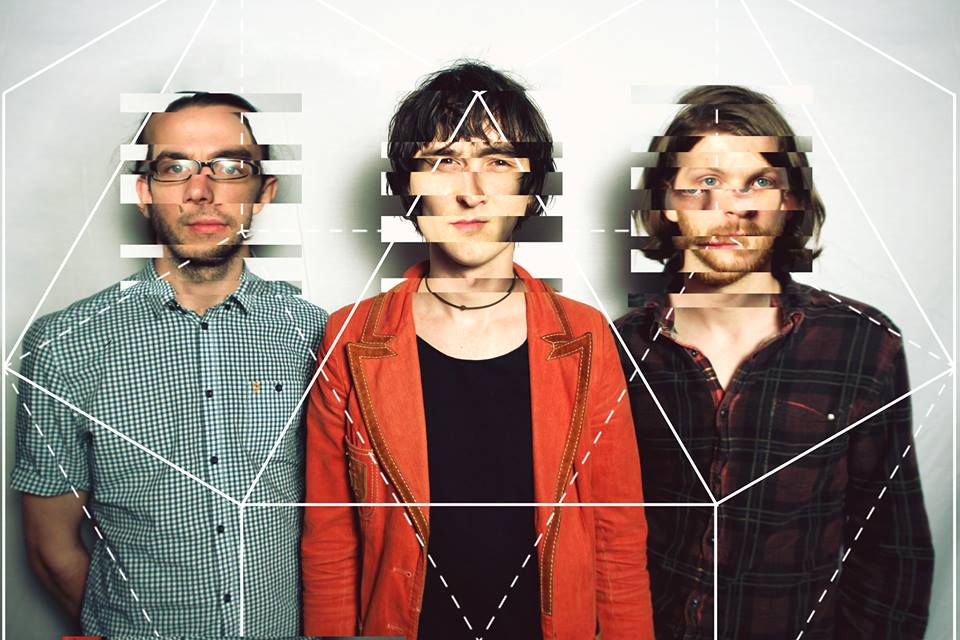 Ahead of setting off on a UK tour tomorrow, Mojo Fury have unveiled the excellent video to their new single, ‘Origami Bird’.

Comprise of various visual delights including hand-drawn illustrations and silhouettes similar to those used in the band’s video for ‘The Difference Between’, the video’s visual art concept was devised by Helena Hamilton.

Check out our 5 out of 5 review of the band’s new album, The Difference Between, here.

Watch the video for ‘Origami Bird’ below.