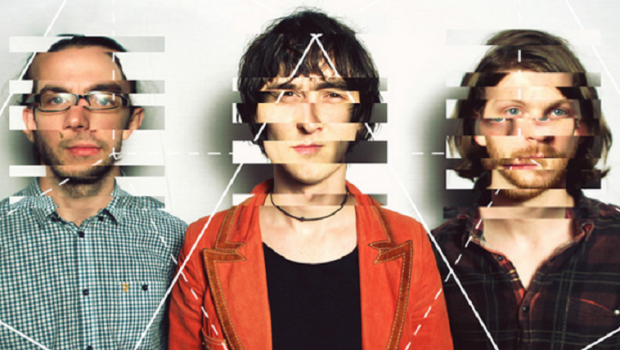 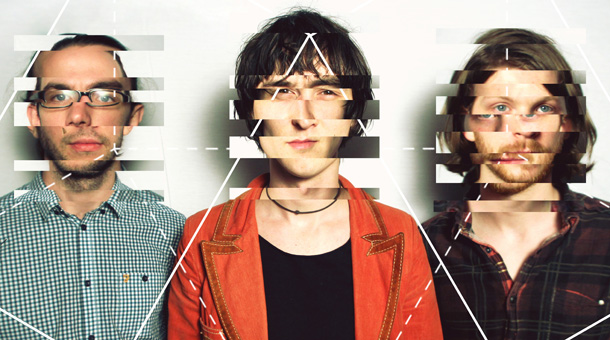 The Mike Mormecha-fronted band – who headlined our launch party at Voodoo, Belfast last year –  will be supported on the night by fast-rising folk band The Emerald Armada and alt-rock trio Two Glass Eyes.

Tickets for the show go on sale tomorrow morning (Friday, February 7) at 9am.

Check out our 5/5 review of Mojo Fury’s second album, The Difference Between, here and watch the video for the album’s second single, ‘Origami Bird’, below.