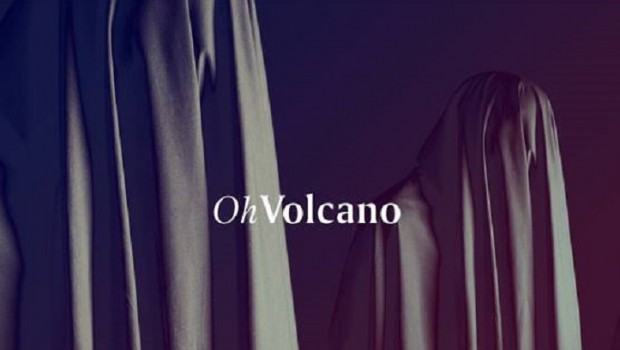 Ahead of their debut headline show at Belfast’s Voodoo on Saturday night (August 2), Belfast-based band Oh Volcano have unveiled their second single, ‘See No Evil’.

Maintaining their tight-lipped presence thus far, the video – featuring stock footage and some nifty editing – was created by Edward Butler. The band, comprised of ex-General Fiasco members/brothers Owen and Enda Strathern released their debut single, ‘Oceans’, back in February.