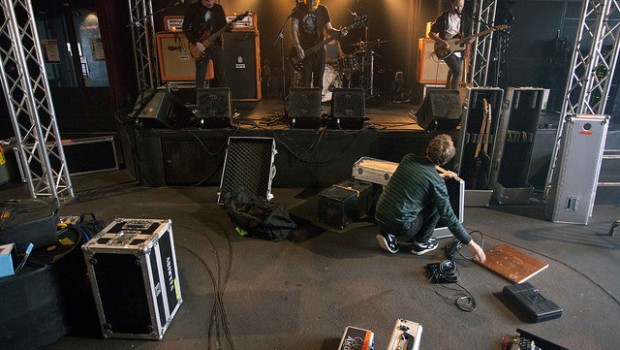 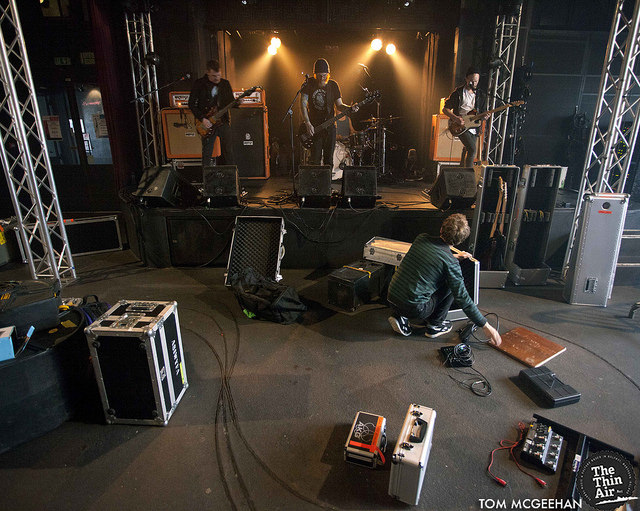 And So I Watch You From Afar – or ASIWYFA for short – have set off on a huge tour in support of their new album Heirs. The lads landed in Paris with Mylets in tow, with a few dates in Russia and UK behind them and a huge EU tour ahead of them. Our photographer Tom McGeehan was there to capture the load-in, soundcheck and all the run up ahead of the gig and, of course, the show itself. Check out the gallery below for a comprehensive overview of the entire show.