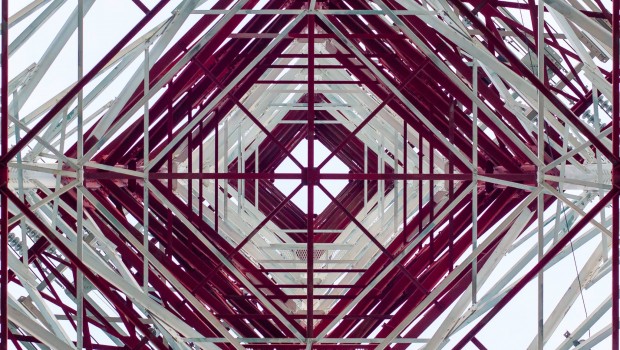 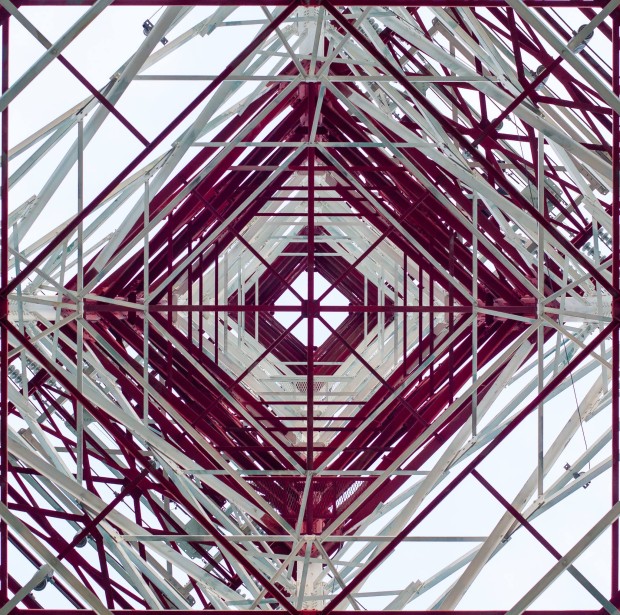 When he’s not drumming for the likes of Matua Trap and Kasper Rosa, Belfast-based drummer and producer James ‘Tree’ Bruce is concocting some sublime electronic sounds as Oaks. Having just released his consistently impressive, hugely promising debut release, L’etoile Mysterieuse, Brian Coney chats to Bruce about the project.

You’re a drummer in a couple of different bands – what inspired you to branch out (no pun intended) into Oaks?

I’ve been making music on my own for years but it was always just for the pleasure of doing it, seeing what I could come up with. It was actually a close friend that encouraged me to let people hear what I was doing, so I guess it’s partly born of his enthusiasm, which is pretty cool.

Did you always intend to create with the intention of releasing the music, or was it just a hobby that materialised into something you thought fit for release?

At the start no, it was very much a way of learning ways to make the sounds in my head, but eventually yeah, I mean, people’s reaction is such a huge part of making music and you always want to know if it resonates or makes a connection.

The release feels very considered – something that you put a lot of effort and conscious creation into. Was that the case, and what’s your approach to creating?

I work really slowly. I always have, not that I don’t feel the benefit of spontaneity occasionally but I think its really important to reflect on what you are working on. Make sure that every part has its place and is doing what it needs to.

Found sounds feature throughout the material, which I think really adds to it. How did you go about selecting different snippets of recorded vocals, etc.?

Its a wide variety to be honest, I record a lot of just ‘stuff’. Doors, people in the pub, a moth in a cup once, all kinds of things. I love putting something in a new context, it can give things such richness and depth. It’s why I love Boards of Canada, everything is so warm and nostalgic.

I could hear different stuff in there like The Books, Richard D. James, Brainfeeder etc. What influenced you during composition?

I actually don’t really listen to other peoples music at all when I’m working. Sometimes it will be weeks, which can make you a bit weird. That said I when I’m not I’ve been really digging Snarky Puppy at the moment, Michael League is a master. I love loads of 70s stuff, things just sounded a particular way. Always the usual suspects like Bonobo, Four Tet and Flying Lotus. I might add that Meshuggah kick ass.

From the initial idea to releasing this first full-length release, in what ways does this project differ from your previous endeavours in terms of how you’ve approached putting yourself out there?

Its the first time I’ve done it on my own, But having done releases with bands before, I have no illusions as to the process. For me, I just want to make music I like and have the other people that like it be able to hear it.

Finally, have you plans to play this material live in any form and what can we expected in the future?

I really want to, but working out the logistics are proving a little tricky, but it is something I’m working on. There is lots in the future, more music in the summer and some cool work with other people but I won’t say to much now. Surprises and all that.