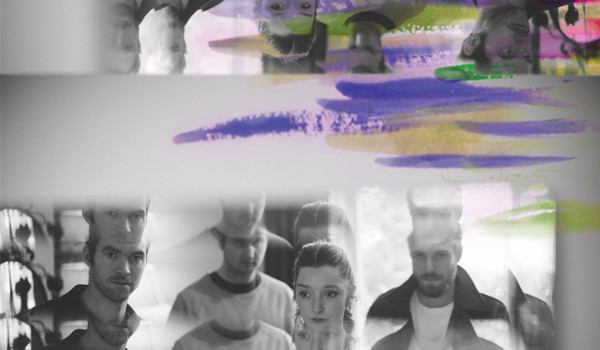 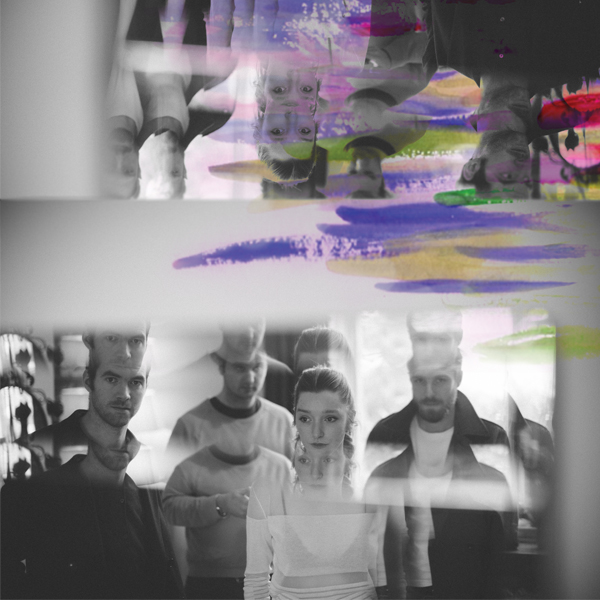 Having positively enamoured with their previous single ‘Trough’ (which we premiered back in January) Dublin’s Come On Live Long have returned with a fluttering, kaleidoscopic, seven-minute alt-pop gem, ‘Speak Up’.

Recorded in August last year, the recording of the track was “an opportunity for the band to try out a new way to collaborate, adopting a different approach to communicating and arranging the piece”.