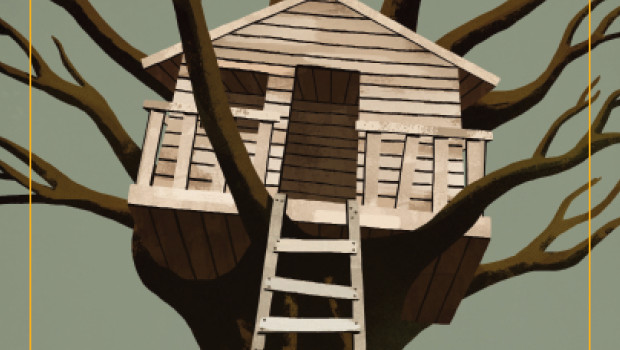 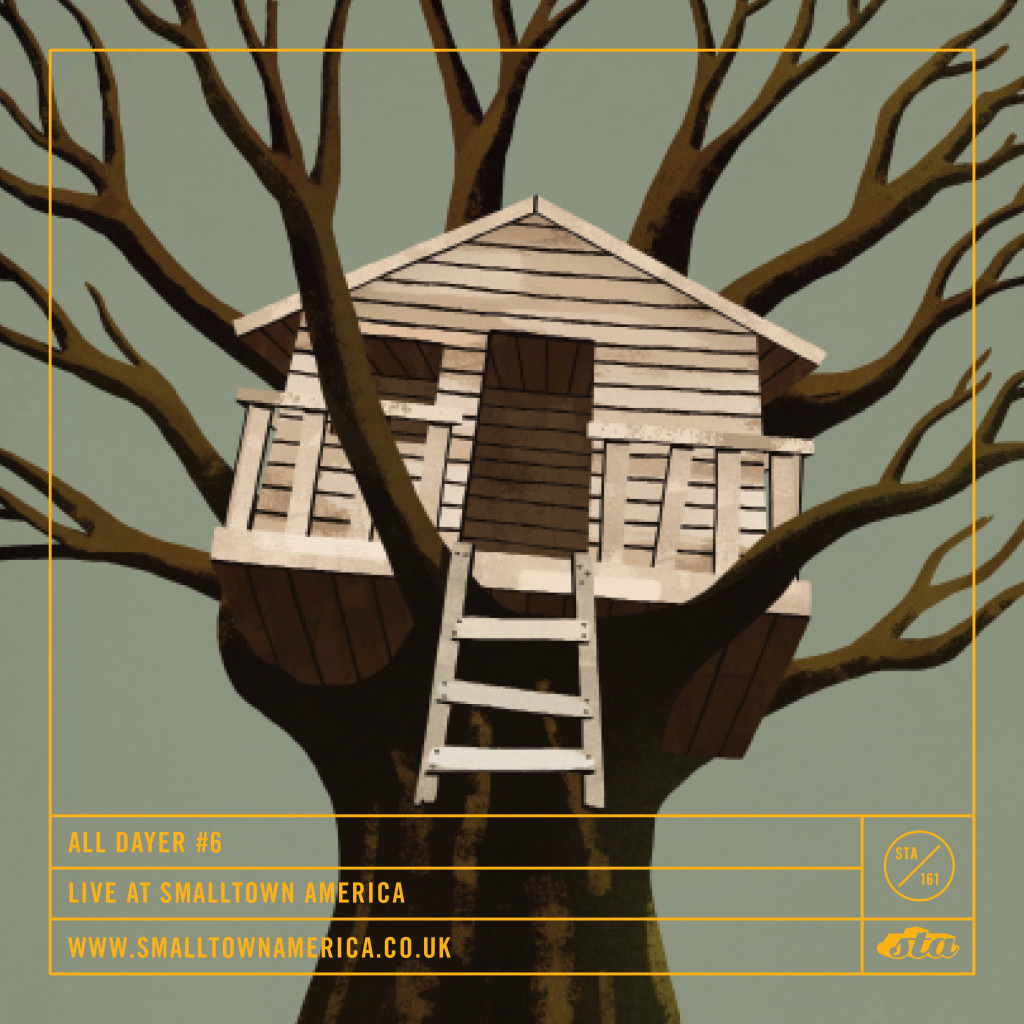 Having featured headliners Scottish trio Carnivores in the first installment, the new videos capture two of the country’s most promising young bands performing two of their very best tracks, ‘Daggers’ and ‘Symmetry and Correlation’ respectively.

Buy the STA All Dayer #6 here and check out both videos – shot and edited by Paul Martin Brown – below. 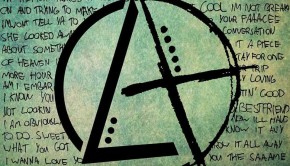 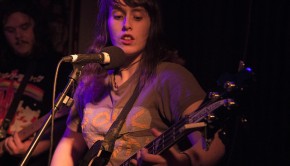 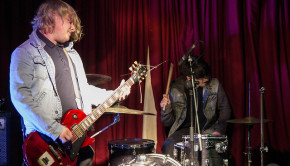 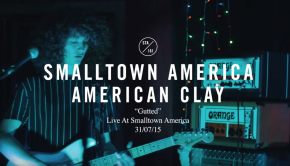