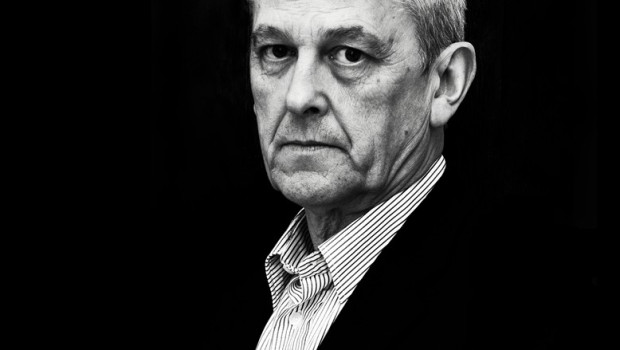 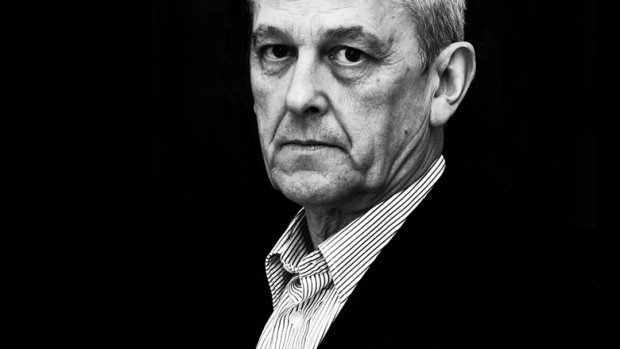 The Bside to their 1966 Fontana release ‘When I Come Home’. Sounds like Booker T & the MG’s but was recorded by four young men from Kingstanding in Birmingham! When I was 13, I imagined myself as a pirate radio DJ. This was my theme tune – it still is!

An out-take from his 1992 album on the New Orleans ‘Black Top’ label. Sarah Brown on bass, George Rains on drums: just really visceral, powerful and … real.

The Rolling Stones – All Down the Line

Exile on Main Street. The best track on the best Stones album. Side 4 does it for me!

I really don’t like weddings – all that pretending to be friendly to people you’ve never got on with or have anything in common with. I usually sit at the back with a glazed expression, looking at my watch. But, if you want me to get up and dance, all you need to do is …

The equivalent of ‘My Generation’ by The Who for the 1990s. Amazing piece of music. I remember where I was when I first heard it (delivering car parts to a shop in Birmingham).

Free – A Little Bit of Love

Their last single in their original line up. An insane bass line from Andy Fraser, who was the first bassist I studied. Drummer, Simon Kirke, is immensely underrated – rock solid.

J.B. Hutton & The Hawks – Too Much Alcohol

The groove. The voice. Everything really. Give it to me … one time!

Laurel Aitken – Give Me Back Me Dollar

ZZ Top tunes – ‘Heartbreaker’ from Tejas; ‘P.C.H.’ from Antenna and ‘What’s Up With That’ from Rhythmeen.

If I was a Buddhist and believed in reincarnation I would like to be reincarnated as Dusty Hill, so I could play bass with Billy Gibbons!