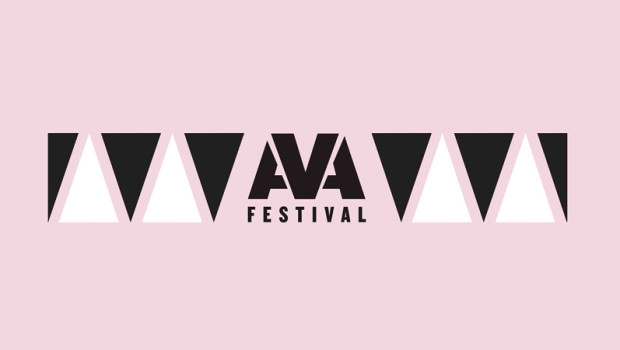 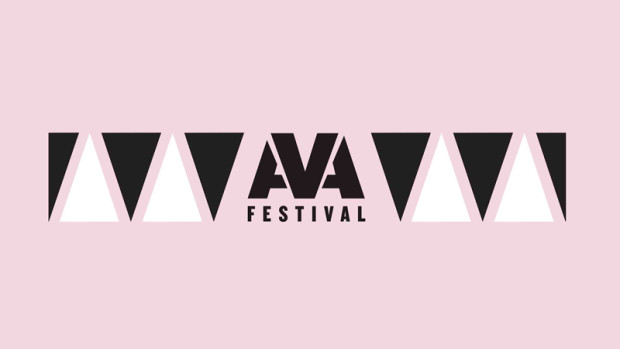 Having had a triumphant first outing last year (check out our review here) grassroots electronic and conference AVA will return to Belfast’s T13 on Saturday, June 4.

With more yet to be revealed, Rødhåd, Mano Le Tough, Bicep, Optimo and Phil Kieran and more are amongst the first wave of acts confirmed to make an appearance. With its implicit manifesto of “collectively celebrating, amplifying and devloping the strong current of electronic music and visual arts talent that has and is emerging from Northern Ireland”, tickets for the festival – which will also include live lectures, Ableton workshops, Q+A with artists, label showcase and more – are available to buy via the AVA website here. 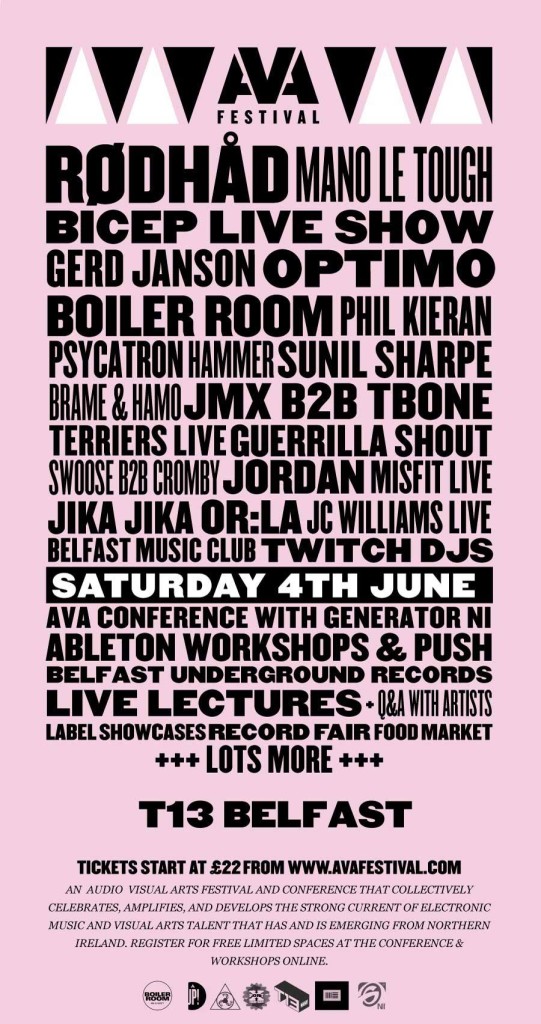 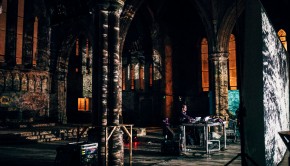 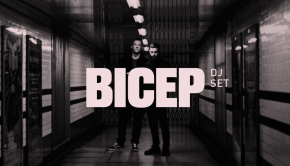 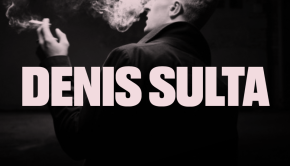