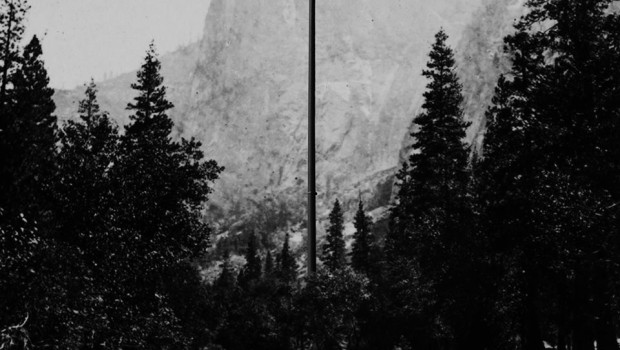 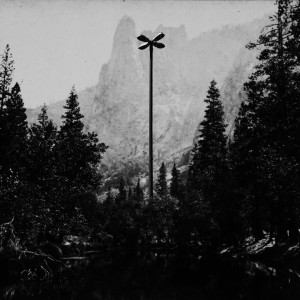 Over the course of the past year, Berlin based Kilkenny native Vogelbat has been steadily releasing a stream of tracks that have ceaselessly dazzled. Crafting instrumental hip-hop that draws from the pools like Trip-Hop and Avant-garde R&B is a tough job to do while still managing to sound sincere and professional. Where others may stumble and crash at the first pretentious hurdle of trying too hard to be “experimental”, Vogelbat’s music takes that experimentation and plays with it like a new toy, ensuring that it remains playful and heartfelt.

Work on a debut LP continues, but in meantime we have been given some new music to tide us over. ‘Banx’ is a jittering slice of melodic trip-hop reminiscent of Bonobo or FKA Twigs, or the less jarring parts of Oneothrix Point Never’s catalogue. We’re just waiting for a dance troupe to choreograph something to this track.