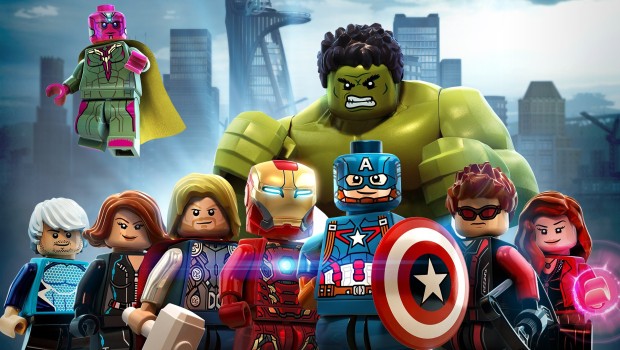 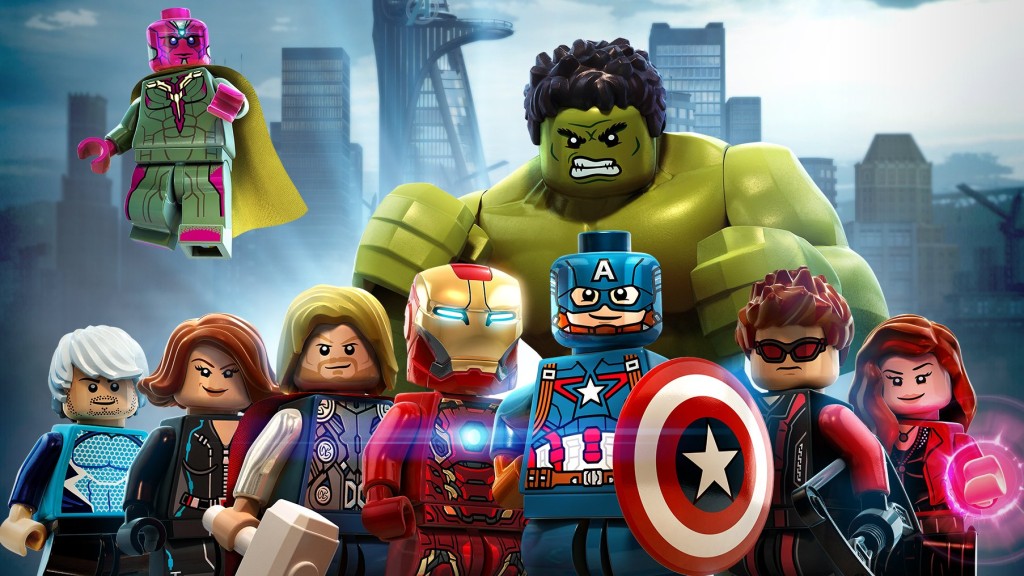 … in which a giant of videogames and a giant of cinema join forces and bring about the destruction of the known world. Or something like that. It is frightening to think just how many of these titles Traveller’s Tales have cranked out to date and how many they will no doubt continue to crank out in the future. It is not surprising, really, given not only how hot a property Lego is at the moment but also just how enormous the Marvel fan-base has become in the past five years. The problem, however, is that reviewing a new Lego game is a case of déjà vu for all involved. Yes, they are charming and visually appealing affairs but the same technical hitches continue to dog the gameplay, hanging on for dear life in the code. They are as symbiotic as Ant and Dec, and at times just as annoying. Personally speaking, I must have written or read the phrases “perspective issues” or “unclear objectives” at least a hundred times in relation to Lego releases, and this is speaking as a fan of the tiny plastic toys and for the most part the games themselves.

Therefore, it is tiresome that the very same issues dog Lego Marvel Avengers, another slick and enjoyable platform puzzler that has some fairly major problems at its core. As ever, there is the same wealth of unlockable characters, this time lifted from the wider Avengers universe, each hero or villain rendered in cute-as-newborn-kittens form, and the action itself switches between films like Age Of Ultron, Captain America: The Winter Soldier, Thor: The Dark World and so on. Some might carp that this attention deficient approach is random confusing yet the recreation of such vignettes actually prevents proceedings from being bogged down in a restrictive narrative. Also, the graphics themselves are stunning: colourful and detailed, they pop off the screen quite nicely, and are arguably the best that they have looked in any Lego game to date. The traditional TT sense of humour is also there. Tony Stark, so cocksure and sassymouthed in the Avengers films, is quite the buffoon here, and it is always funny to see little Loki failing to be intimidating.

This is all fine and good but then the ennui sets in. The levels, and in particular the hubs that link the levels, are awkwardly designed and do not feel as if they have any kind of logical progression to them. The in-game camera, as ever was and evermore shall be, at times makes navigation very difficult, essentially forcing you into a chore of trial and error when leaping between platforms. Rudimentary puzzles are played out again and again while others, such as using lasers to burn through selective pieces of metal, are not signposted effectively, leading to a lot of aggravating guesswork. Of course, some will argue that this game is designed with children, not adults, in mind, and this might explain the go, dismantle and rebuild mechanics of the gameplay. However, let’s not forget thatAvengers films are very much not for children, or at least those of a very sensitive disposition. Consequently, for much of its playtime Lego Marvel Avengers falls awkwardly between two stools: simple button pushing and ultra-fiddly aiming and climbing. This conflict in the very essence of the gameplay is at times maddening, more so because TT should really not be making these mistakes anymore.

Lego Marvel Avengers sees the franchise facing the same dichotomy of enjoyment and frustration that must now, for the love of Asgard, be resolved. There is no denying the visual appeal of a little Lego Bucky Barnes, Nick Fury or Black Widow scampering about jollily but a major overhaul of the format is now required. Ross Thompson