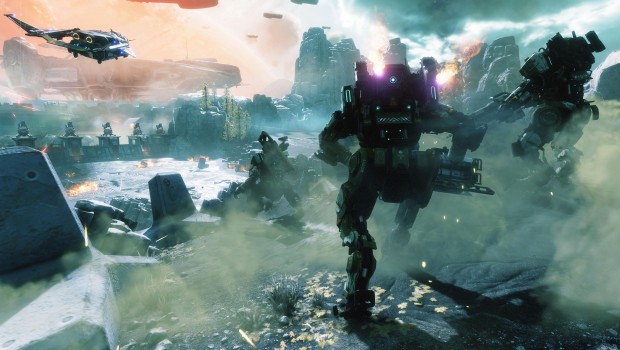 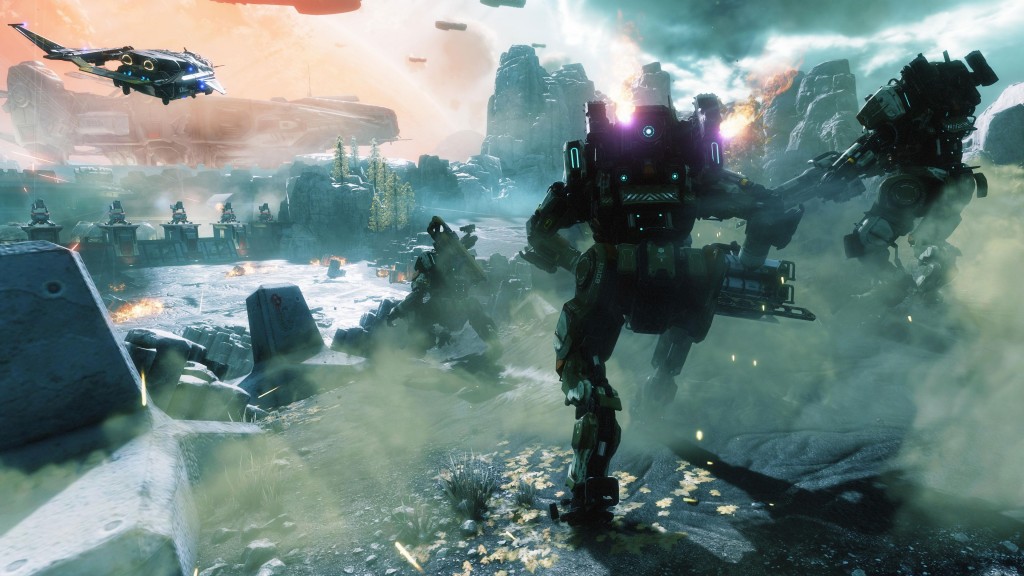 For many gamers, there was a period during which the First Person Shooter genre had become staid, repetitive and stymied by a nagging sense of violence for violence’s sake. The Call Of Duty series, if you pardon the pun, increasingly came under fire for its juvenile reliance on shock tactics, narrative cruelty and an amoral central conceit: shoot, stab, garrotte or blow to smithereens anyone that gets in your way. Of course, this bear-baiting was in part stirred up by a media that knows as much about videogame culture as a duck knows about embroidery, but there was an important argument to be made about the representation of war in such a reductive format. This might explain why the CODfranchise has grown more and more outlandish by introducing its infamous Zombies minigame or, with the same cartoonish logic as Sharknado movies, shooting soldiers into outer space for Infinite Warfare.

Other games have followed suit. For example, the recently released Battlefield 1, an excellent title in its own right, takes a more reverent approach to real life warfare, going so far as providing the names and life dates of fallen soldiers upon their death. It would be easy to be cynical about this treatment of the subject matter, given that the central conceit is still to shoot, stab and… well, you get the picture… but at least the designers have made some kind of conciliation.

While games such as COD and Battlefield are uncomfortable exercises in cognitive dissonance, Titanfall 2 falls into a different category altogether. When the original was released just over two years ago, this same reviewer commented on the fact that it offered relentless, undiluted amounts of fun, and it is heartening to discover that this principle has not changed with the sequel. Put simply, Titanfall 2 is an absolute blast, a pedal to the metal, no holds barred, these go to eleven riot of breakneck gameplay. Unlike many other examples of the FPS, which rely heavily upon sneaky strategies such as “camping” in a corner of the map and sniping enemies from a distance, Titanfall 2 is, from the beginning to the close of each round, a frenetic and hugely exhilarating romp where speed is often the key to success. This is thanks in no small part to the deeply satisfying control system – developers Respawn have evidently refined the mechanics to be as fluid and responsive as possible. Your soldier’s mechanised suit is a joy to wear: it whirrs, ticks and purrs as you double jump, wall run and slide on your knees like wee boys at weddings. Each of these abilities can be strung together to make navigating the maps, designed with free running in mind, a breeze, which in turn enhances the breakneck pace of the combat.

Gameplay is rendered even more frenzied by the return of “Mechs”, the giant robots that can be dropped into the fray after a set amount of time. These goliaths can be piloted, and there is a gratifying sense of autonomy and power letting rip with lasers, homing missiles and chain-guns. The buildings shake and expel dust when these robots walk by, and much enjoyment is to be had rodeo-ing on top of them as they lumber around the map. Elsewhere, A fistfight with another Mech, clearly influenced by anime, has all the heft and power that you would expect, and it remains a thrill to see your own personal robot fall from the sky and thump onto the ground.

In an interesting turn of events, there is also a fully-fledged single player campaign – Respawn clearly listened to complaints about the original release and have responded in kind. It concerns a bitter grudge war between the Shooty McBangintons and the Blammo Gruntpawns who… well, to be frank, it doesn’t really matter why they are fighting. The campaign is entertaining if unremarkable but it does feature some standout moments such as a shootout inside a factory with rotating, flipping platforms.

But it is the multiplayer that will suck up many, many of your valuable hours. There is a strong roster of modes on offer, and the learning curve, in comparison with other titles of this type, is forgiving: new skills, weapons and suit designs can be learnt without interminable rounds of score grinding.

Yet, it is the speed that impresses the most. Titanfall zips and whips along at a tremendous pace. There is no lag, no pop-in, no screen tearing, no wonky collision detection… clearly, the designers have tested and tested and tested it to make sure that it is just right, and in a medium where games are often released unfinished and in need of patches and DLC, this is a very promising thing. Ross Thompson