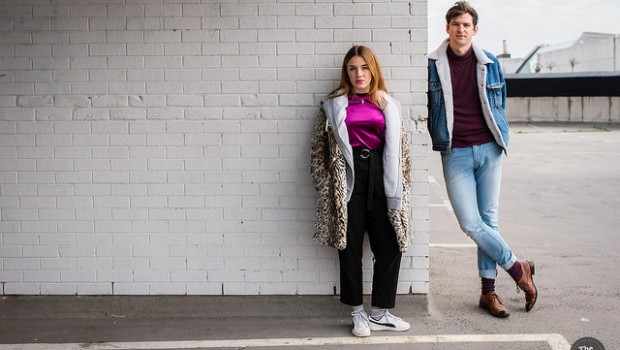 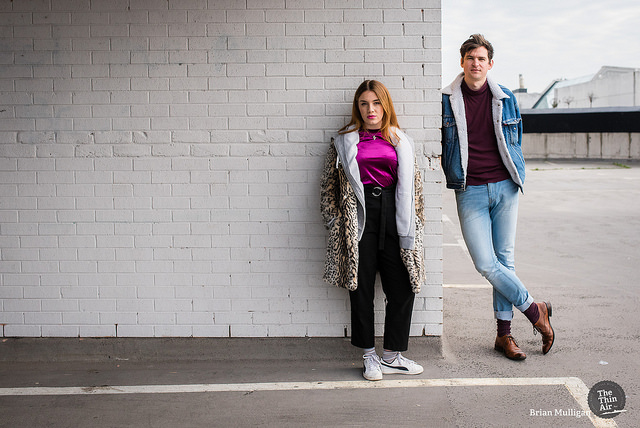 There’s nothing rough about the waves that Bad Sea have been making in the Irish gig scene. Their dreamy folk-country combo has seen them playing everything from Castlepalooza to Other Voices to the recent Therapy Sessions at the Workman’s Club (as part of the First Fortnight Festival). The duo, Ciara Thompson and Alan Pharrell, met on Tinder, and managed to form a powerhouse of a musical relationship out of a dating site. All that’s available for listening online at the moment is the band’s poignant debut single, Solid Air, which offers the perfect juxtaposition between Thompson’s unique and gentle swaying tones as she sings cynical and cutting lyrics like, “you’re only just a man/you’re not even very strong” against a relaxed and barely-there background.

The pair have big plans for the year ahead, with a lot more music to come. They’ve recently added a violinist and drummer to their live set-up (Éna Brennan and Conall O Maolan, respectively), and have plans to release a new single in February, as well as playing some shows in London. It’s all moving very fast for the band, who are still in their baby years of formation, though it seems nothing can come too soon for them. They also keep a keen (and pretty hilarious) online presence carefully curated by Thompson, (@badsea on twitter, and bad_sea on instagram), where they’re constantly teasing new things to come, with clips of rehearsals and music video teasers galore. This is one band with a hungry determination and passion, and the kind of music that only makes you want more. Aoife O’Donoghue