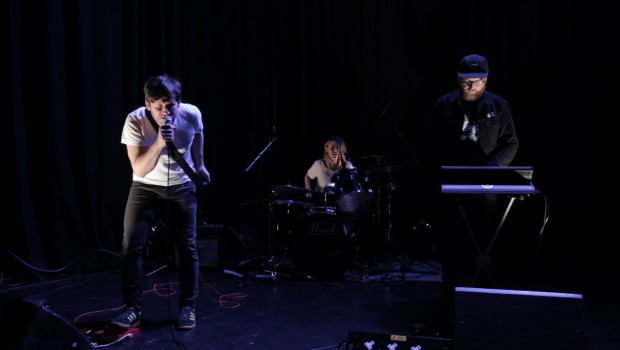 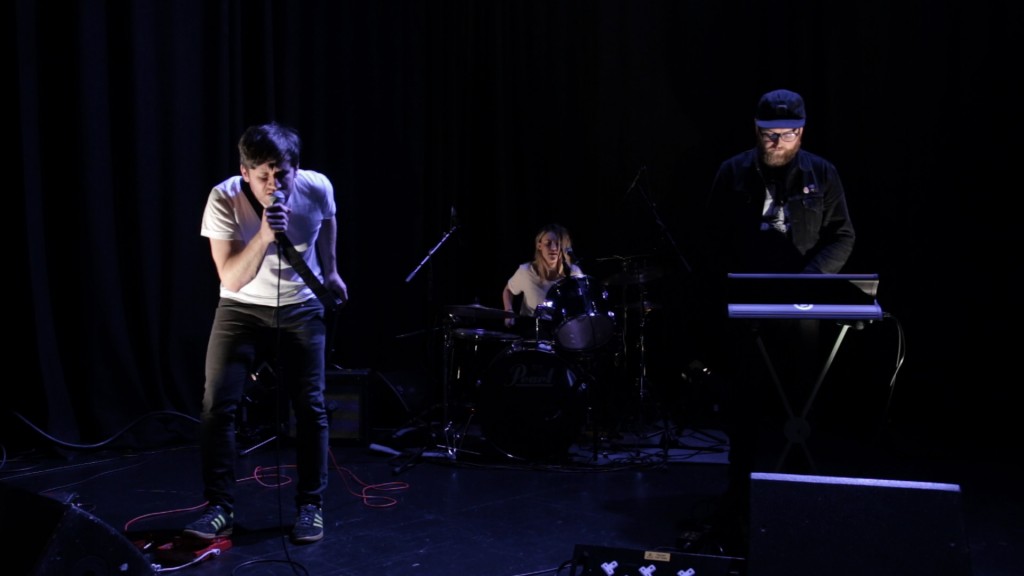 Tipped by us as ones to watch in this Inbound feature back in December, Belfast’s Hiva Oa released one of our favourite Irish EPs of 2016 in the form of the Mk. 2, Pt. 1.

Having recently relocated back to the city from Edinburgh, Stephen Houlihan and Christine Tubridy, along with live member Chris McCorry, are an act to keep an eye out on the live front over the next few months, not least their eagerly-anticipated appearance at this year’s Output at Voodoo in Belfast on Thursday, February 16

Ahead of that show, we’re pleased to present the first of a two-part live session with the trio, featuring performances of Mk. 2, Pt. 1. highlights ‘Seskinore’ and ‘Johnny Brazil’. Filmed and edited by Colm Laverty, it captures Houlihan, Tubridy and McCorry in their element and then some. 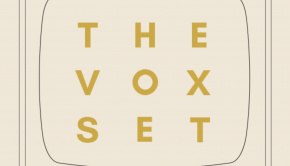 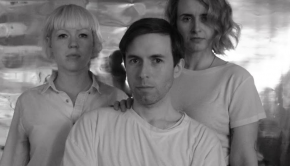 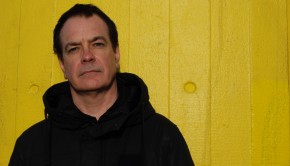 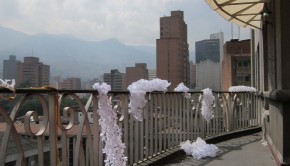