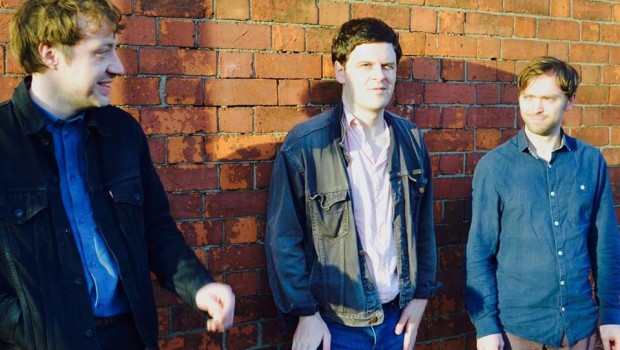 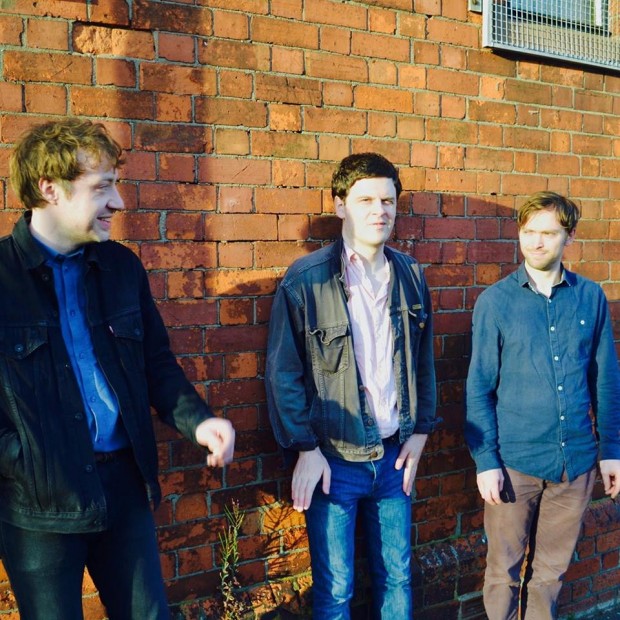 Never ones to be shy of new tunes, Belfast-based jangle-pop trio Sea Pinks have just announced their sixth album, Watercourse, and with it, have made new single ‘Into Nowhere’ available to stream.

Watercourse is the band’s sixth album since their 2010 inception, the trio, fronted by singer/guitarist Neil Brogan – also of Cruising – started recording the album at Belfast’s Start Together Studios with Ben McAuley – producer with Documenta, Girls Names and Robyn G Shiels – in Summer 2016 through until the Autumn, initially with the intention to write just an EP.

You can stream ‘Into Nowhere’ below, and pre-order Watercourse on Bandcamp – due for release on May 26 through Belfast-based indie label CF Records.

Sea Pinks tour Europe throughout May & June, with shows on May 25 & 26 at Galway’s Roisin Dubh & The Grand Social in Dublin, respectively, returning from the continent to Belfast to play the Black Box on June 17.