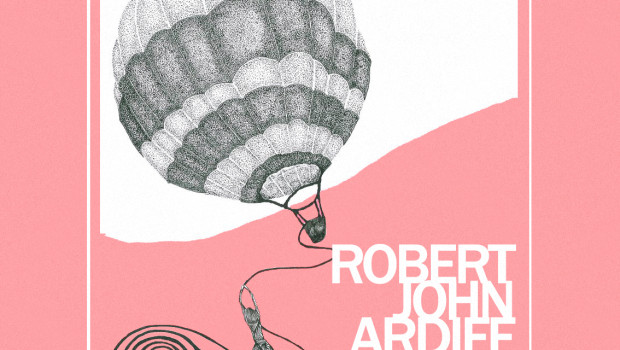 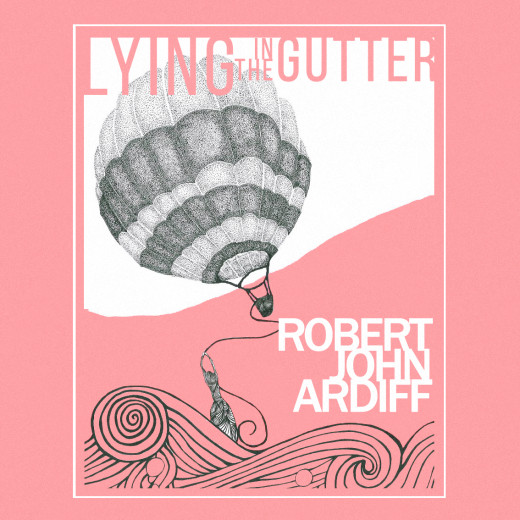 Being the big fans of Come On Live Long that we are, it’s with great pleasure that we share the latest single from guitarist and vocalist Robert John Ardiff‘s forthcoming solo album, Between The Bed and Room.

Following the brittle and really rather magnificent ‘Paint Your Nails’, ‘Lying in the Gutter’ is an even more delicate affair. The rich, vast textures of Come On Live Long’s sound are stripped away to leave Ardiff exposed and reliant on a self-trust and confidence in compositional simplicity. Luckily, in the singles preceding this and once again here, there seems to be no shortage of that. Seems we can rest assured then that Ardiff’s venture into a solo project will not just be a compliment to his other work, but a noteworthy collection in its own right.

With mixing, electric guitar and glokenspiel provided by Ken McCabe (Come On Live Long, Loah, Fedah) and with artwork provided by Anna Ui Dhalaigh and designed by Niall Keville, have a listen to ‘Lying in the Gutter’ below. It’s a treat.