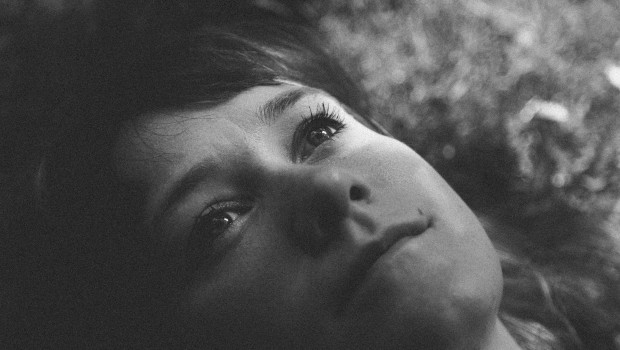 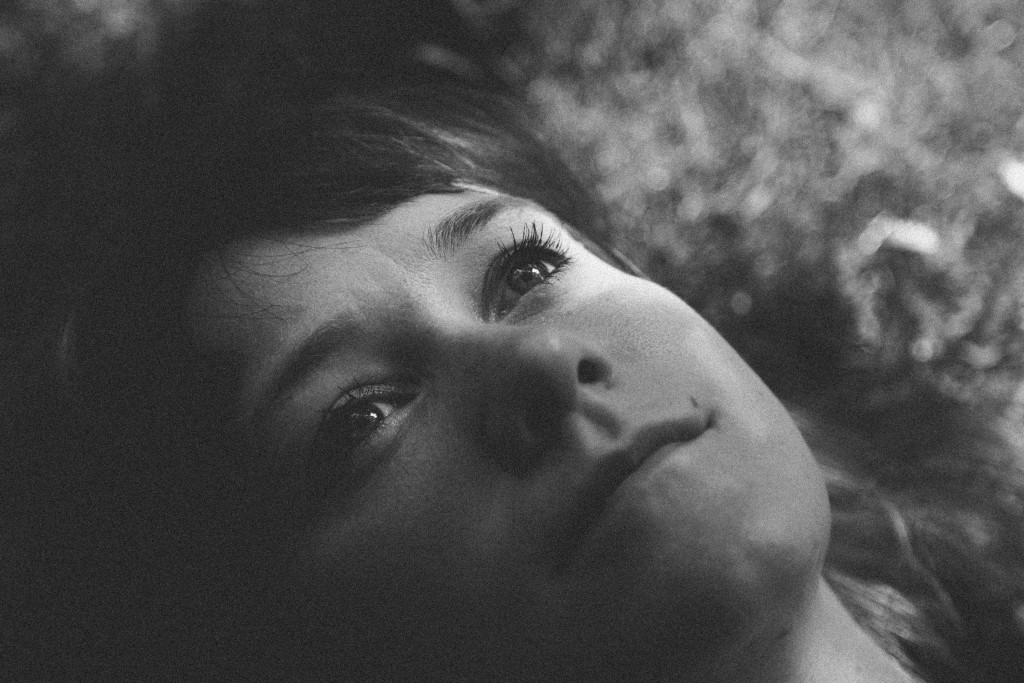 In the winter of 2017, Irish multi-instrumentalist singer-songwriter Brigid Mae Power shared the first single from her forthcoming second album, The Two Worlds, scheduled for release this February. ‘Don’t Shut Me Up (Politely)’ effortlessly encapsulated the tone of that season with its prevailing darkness. This is a soundscape that we are invited to explore in her new material. Through her lyrics and haunting arrangements, Power examines the duality that is ever present in the artist both creatively and personally.

You released your self-titled debut in 2016. How was it returning to an empty notebook after promoting and touring that record to begin the process all over again on your second album? How did the process differ this time?

Well, I didn’t think about it really. I just got on with living and when that happens after 6 months- year, usually I have generated enough scraps of lyrics and melodies that then I start doing something with them. I had written some of them right after that album in 2016 came out. And now with The Two Worlds, I recorded that early last year, so I am already kinda writing new songs. But it takes a long time to release a record. By the time it comes you’re usually moved on! The process of writing didn’t differ too much, maybe I was a little bit more assured and less self-critical which made it easier to write.

The album is entitled The Two Worlds, can you describe the world in which these songs were conceived and created. Were you going through a time of duality creatively or personally which is reflected in the lyrics and music?

Yes, I think so, maybe not creatively, but definitely personally. I was struggling with the two feelings of wanting to live close to nature and in a remote spot but also wanting to live in a bigger city. I was missing the open-mindedness of a big city that’s full of people from all places, the feeling of chance opportunities and just more going on. But part of me loves living out in the country, too. But overall I think my need to be around more humans wins! I was just observing a lot at the time what I thought seemed like two worlds.There was this really conservative, oppressive attitude popping up in people, politics and media, yet at the same time, there was the opposite popping up too. Not that those things weren’t always there but maybe there was more public visibility or something. And also then I was noticing how different a person can be in real life, compared to the ‘idea’ they have of themselves. I was just seeing a lot of contradictions in people around me, at large, and in myself. So The Two Worlds was also the ‘reality’ and the ‘idea’.

Your music is extremely atmospheric and captivating, your vocals are emotive and raw and your lyrics are revealing and frank. Does performing these songs bring forth a sort of catharsis? Is it challenging to switch these feelings off after a gig when people approach you?

Yes, it definitely is cathartic to perform and to write them. It used to be very challenging to talk to people after a gig, actually, because I felt very raw. I used to find it the hardest at tiny gigs or at house gigs as there isn’t really anywhere to escape and you’ve literally just bared everything to everyone. I don’t find it as hard now, but I do find it hard talking after a gig, but mainly because I’ve been using like a different side of my brain and then have to switch into normal mode. I just sort of feel a bit blank but I smile to compensate!

How was it recording the album in an entirely analogue studio? Why did you decide to record the album directly to tape?

It was great! I’ve always wanted to, and actually, when I was like 21 I recorded a demo in ToeRag studios in London, which is also an Analogue Studio. But this place Analogue Catalogue was really a fantastic place. I’m not a technological person and can’t explain things in that language at all. But I am a stickler for how my vocals sound, and there’s this sound of how I like them, that I just haven’t been able to fully get from recording digitally. I’d been listening to a lot of older records that year and I loved the quality of the vocals. I remembered Alasdair Roberts had told me about the studio so I booked in for a few months later and hoped to finish writing the songs before then. The minute I heard how the vocals sounded in the studio, I was like ‘yep, that’s it!’ It was just how I wanted them.

‘Don’t Shut Me Up (Politely)’ heralds a slightly different, sonically denser direction in the instrumental tones, throughout. It has an immediate impact on the listener with the gorgeous combination of the powerful drums and guitar, and your hauntingly gorgeous vocal in the song. Is this sound one that we can expect to hear more of throughout your forthcoming record?

Unfortunately, that song is the only one like that really. Well, there are other songs with drums and guitar but that song is kinda the most feisty one. But I think in the future I will be moving towards embracing that side of me more.The rest of the album is denser I think that the last one though for sure.

One of the lyrics from that song that stood out to me was, “You would try to convince me that I was somebody, somebody that I’m definitely not.” I got a sense that while this sentiment is applicable to anyone, it is definitely very apt when considering the music industry and people trying to mould artists. Was this song inspired by anyone/anything in particular?

Yeah, I guess everyone has had that experience, right? Whether from a teacher, a parent, a partner, a boss, where they haven’t seen your full worth just as you are and they’ve made attempts to make you feel like you need to be better or that you are bad at what you do or not good enough. That’s kind of what I was meaning by that. I was relating it to a personal experience of someone really not seeing who I was and who had been belittling me.

Following on from that question and with that lyric in mind; do you feel that you have a definite sense of who you are as a songwriter and musician, especially now that you have completed your second record?

Not totally, but I have a bit of a sense, and I also trust a bit more what I’m doing whilst remaining open to inevitable change.

As well as writing music you’re an extremely talented visual artist. How does your art correspond to your music? Do you feel that one medium informs the other?

Oh, thanks! I love drawing and painting, I go through phases between them both. I have similar methods with both as in I don’t really think about it and I use it meditatively. But I definitely go through phases where I will be into writing, then for a few months drawing and vice versa. Sometimes if I set some pictures around me I think it helps my writing process with songs. If I have a glance at them it can help me hear if the melody is working or not.

What are your plans for 2018? Will you be touring The Two Worlds around the country and abroad?

My plan is to go away and get as much sun as possible as I literally can’t handle the weather in Galway anymore. I screamed at the hail and wind yesterday while I was putting shopping in my car, as it kept blowing my car door and smacking my ass repeatedly. But yeah, I will be doing a UK tour at the end of March, then I’ll end that tour by playing Dublin on the 29th at Bello Bar. I think there is talk of a gig in Cork but not sure of dates yet. Then in summer, I am planning to tour the US. Basically, I’ll be trying to tour as much as I can!

Supported by Jim Ghedi, Brigid Mae Power will play Dublin’s Bello Bar on Thursday, March 29. To be in with the chance of winning two tickets to the show, simply send a blank e-mail to us at info@thethinair.net with the title subject “BMP comp”. 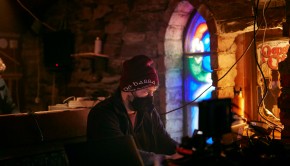 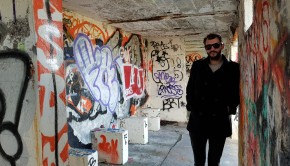 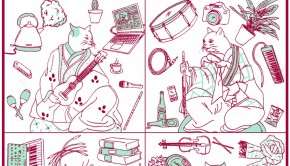