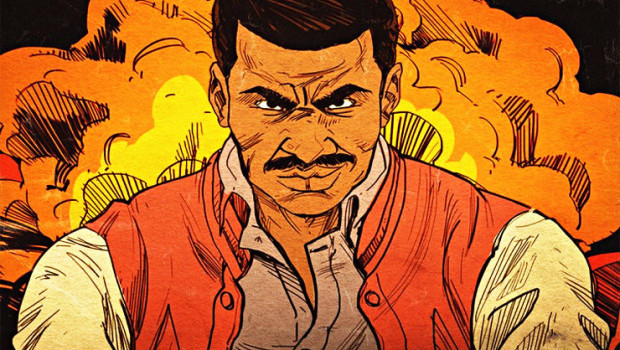 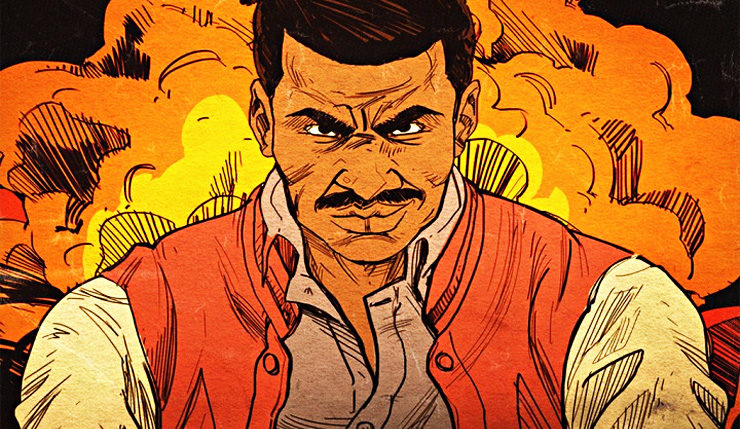 What is it that makes Wolfenstein II so enjoyable to play? Is it the slick as oil mechanics, the relentless gunplay, the responsive controls, the ludicrously over-the-top action sequences, the treasure trove of collectibles, the dark sense of humour… or is it the seamless way in which all of these qualities are woven together? Wolfenstein II remains one of the best – perhaps, the best – games of 2017, a superlative product that was made with both the highest standards and a deep love for the franchise. In comparison with similarly themed shooters like Destiny 2 and the much-maligned Star Wars Battlefront 2 and the most recent iteration of Call Of Duty… well, there is no comparison. BJ Blazkowicz, the seemingly indestructible badass, leaves all of the other faceless protagonists in his dust.

Therefore, it is hardly surprising that Wolfenstein II players are now being offered DLC in the form of three individual episodes, each of which is presented in a Golden Era comic book format and focuses on a new freedom fighter. It is an interesting and refreshing concept to follow different paths than the one trodden in army issue boots by Blazkowicz, whose “tired of the war, tired of life” schtick could be in danger of losing its appeal. In The Adventures Of Gunslinger Joe, so named to evoke Boy’s Own adventures and Saturday morning serials, we have a former American football star Joseph Stallion (see what they did there, eh?) wreaking revenge on the Nazi officer who formerly made his life a misery. The problem being, of course, that there is a horde of other Nazis standing in the way of the Big Bad. Or, to put it a different way, that means that there is a horde of other Nazis (and later, Klansmen) ready for shooting, blowing up, immolating and stomping. As in The Man In The High Castle, we are presented with an alternate timeline in which America has been defeated by the Axis powers, who have annexed the States and turned it into another fascist territory for, it seems, their own amusement. The premise is, of course, deliberately ludicrous and more tongue-in-cheek than tasteless, as is everything in the game: the relentlessly aggressive EDM soundtrack designed to get the blood pumping, the carnage caused by increasingly harmful weapons, the ripe dialogue… one is frequently reminded of classic first person shooters like Doom and Quake, and that can only be a good thing. Whereas other modern games of this ilk are becoming needlessly complicated, Gunslinger Joe keeps things simple. Not simplistic, but simple. Nazi-shooting, cigar-chomping, boom-sticking simple.

Naturally, there will be complaints that this first dose of DLC does not add anything new. Yes, it is true that the recipe tastes familiar, most notably in the re-skinned assets and locations from its parent game. However, a sequence on a burning playing field and a shootout in a police station straight out of Raccoon City are great fun, and the different play style offered by being a quarterback is refreshing: Joe is weaker and less of a bullet sponge than Blazkowicz but in return he is speedier and the ability to knock baddies down by “sacking” them adds a new dimension to gunfights. This DLC is a welcome addition to the expanding Wolfenstein universe and a promising insight to what future episodes might bring. Ross Thompson