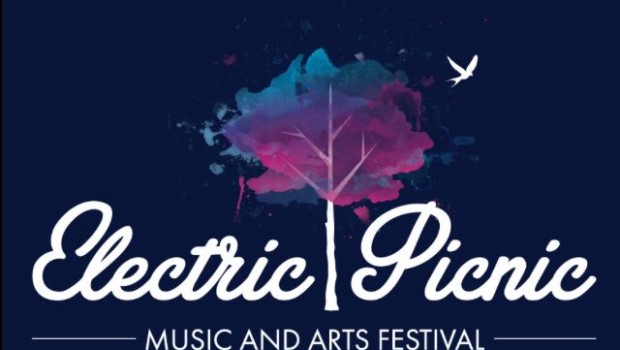 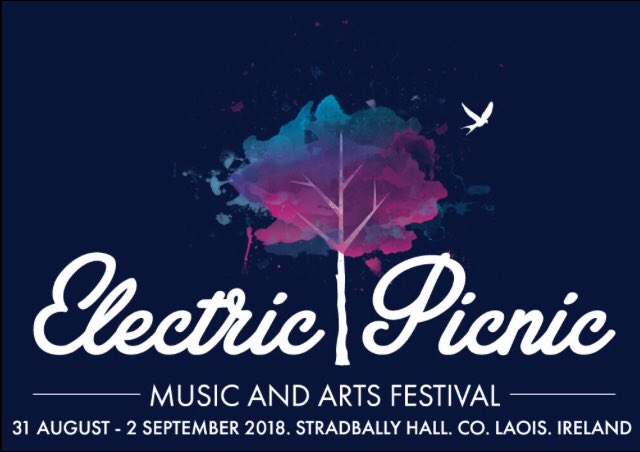 Electric Picnic has just revealed one of its strongest first line-ups in a long time.

Headlined by Kendrick Lamar, Massive Attack and N.E.R.D, St. Vincent, Chvrches, Mount Kimbie, Friendly Fires and Jungle are amongst the first names to be announced. See below for the full first line-up announcement. 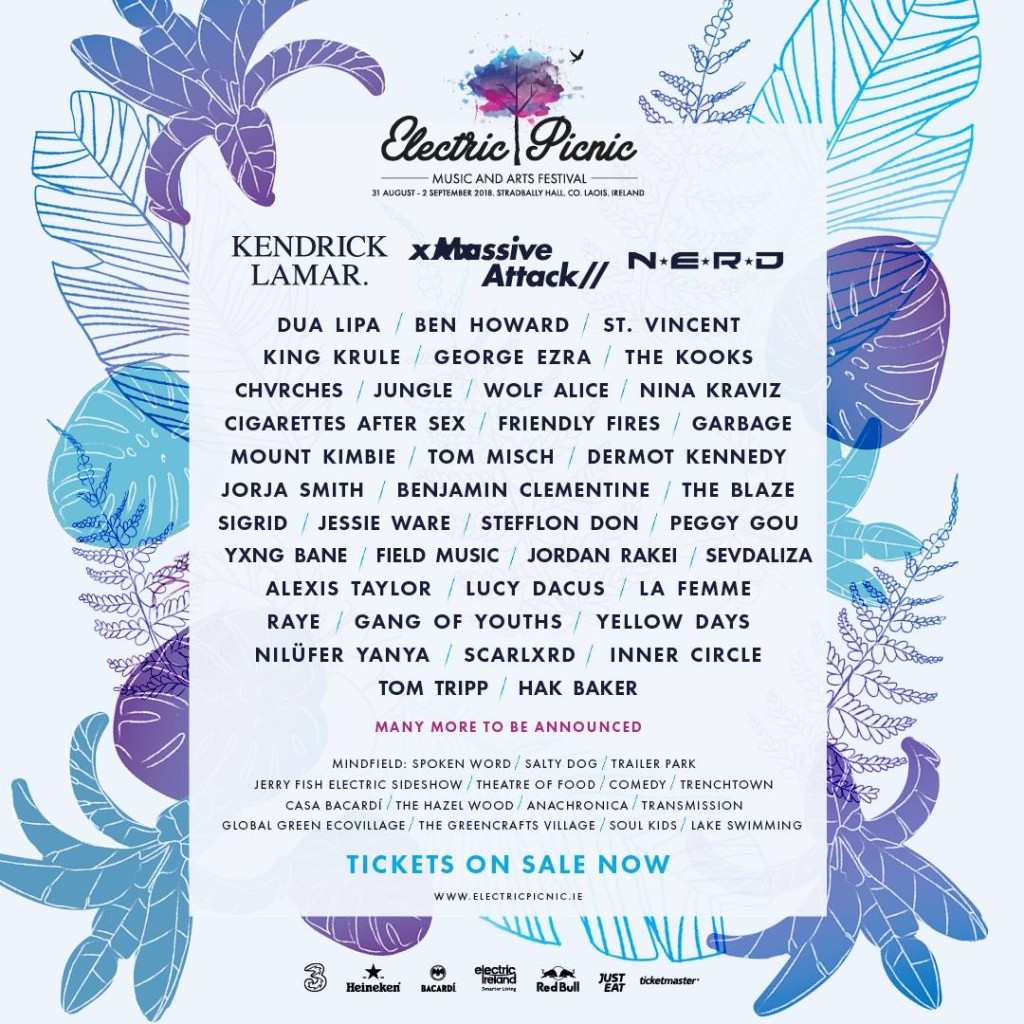 Tickets for this year’s festival can be bought right here.