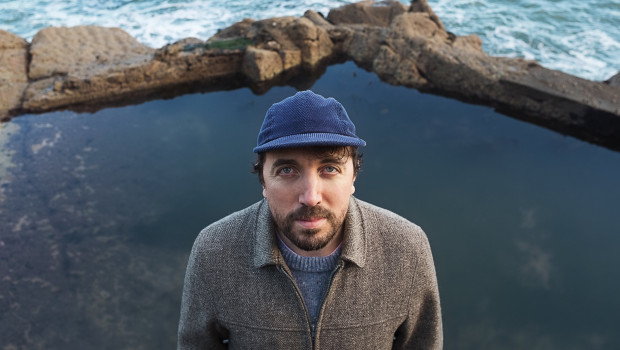 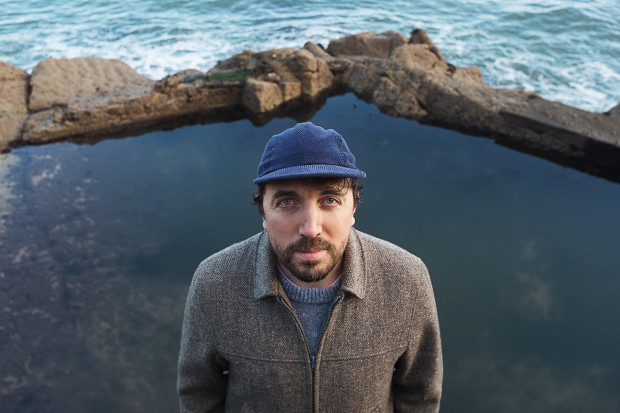 David Kitt has shared a spellbinding new video for ‘Cling Film’, lifted off his triumphant Yous LP from March this year, released via All City.

The video finds Kitt teaming up with visual artists D.A.D.D.Y – Mike Ahern and Enda Loughman – in a hypnotic, floral trip. You may remember the pair for their video for Jape’s ‘Floating’ way back in 2004.

“As long time fans of David’s we were excited for the release of his new record Yous and talked to him about making something for the track ‘Cling Film’,” explain Ahern and Loughman. “Although when it finally came about we were in intense pre-production for our first feature film, we relished a dreamy moment of solace to shoot this film with the help of some great collaborators. We worked closely with amazing florists WORM and deadly DOP Eoin Mcloughlin. Together we designed and built a simple set (from fish tank gravel and a record player!) wrote ourselves a loose floral manifesto to combine bespoke arrangements and lighting to create hopefully elegant, at times psychedelic / abstract interpretations of the songs themes. We kept experimenting afterwards in post with Charlie Doran our editor reacting to that great cyclical drive that the song has. It was fun to make.”