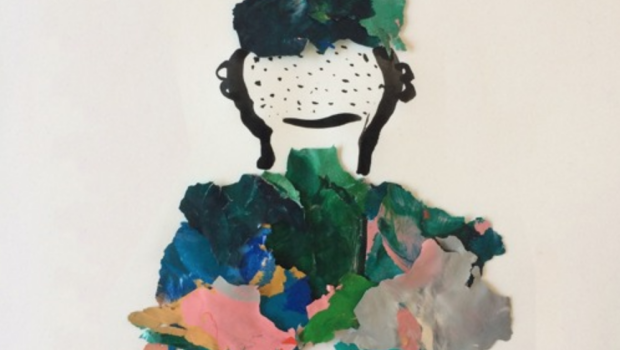 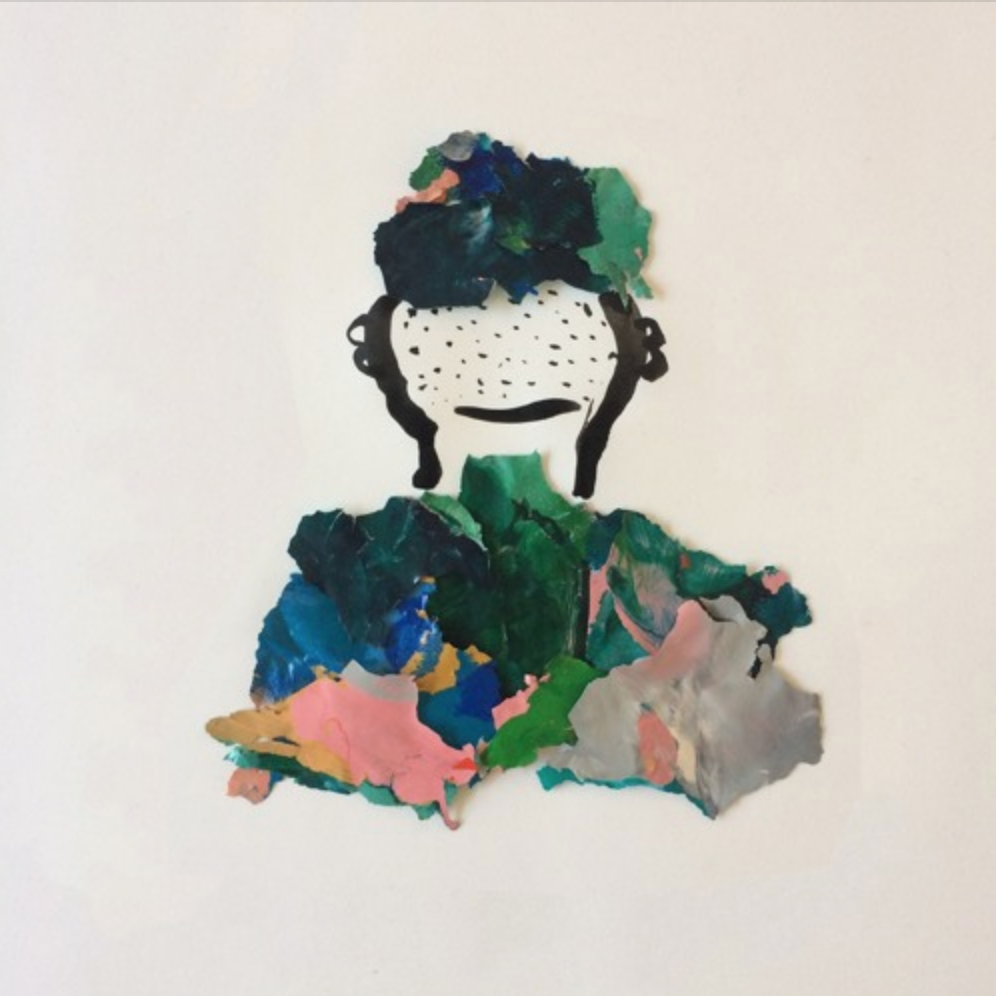 Six months on from featuring them as one of our 18 for ’18 acts, Dublin five-piece Silverbacks are back with their strongest single effort to date, ‘Dunkirk’.

Released on Friday (June 15) via their own PK Miami Records, the track – which was produced by Girl Band’s Daniel Fox – is a swiftly sprawling three-minute raid melding art-punk tangentialism with purified indie rock sensibility (the latter of which is something we’ve happily banged on about for some time now.)

Speaking about the track, the band said: “It is about a character who is questioning the life they have been dealt. They find themselves in a near dystopian future where Dunkirk, despite its history, has become a built-up holiday destination for young families.”