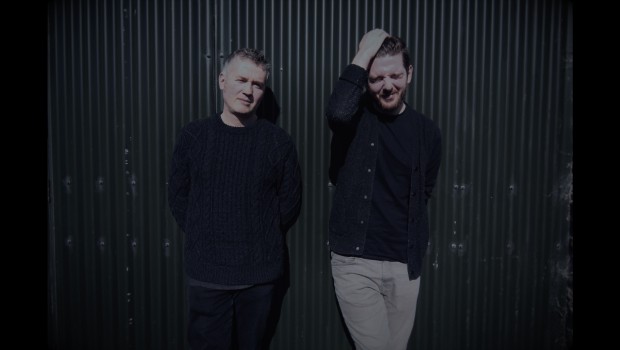 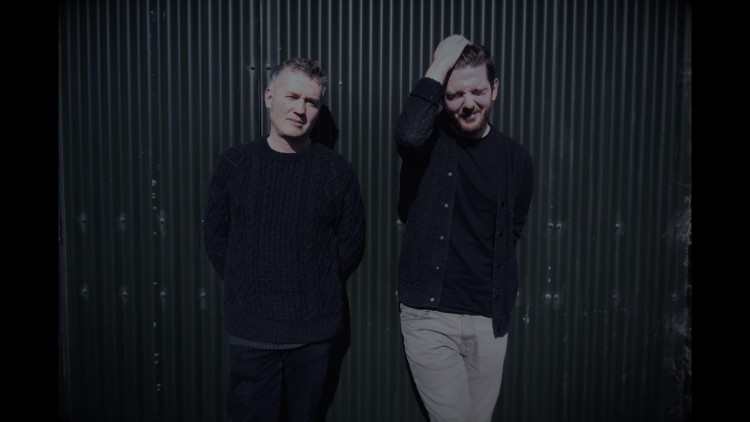 In 2017, Peter Lawlor (AKA Replete) and Leo Pearson (whose worked with David Holmes, Shit Robot, more) were commissioned to create 90 minutes of original music for a 46-speaker geodesic dome at Electric Picnic. The installation, a part of Red Bull’s Soundome Stage, found the pair embracing sounds on a grand, cinematic scale that nonetheless maintained a danceable groove.

Now, having release a couple of stellar singles over the past couple of months, the duo are readying the release of their debut album. With their third single ‘Nocturne’, the pair revive themes that gleamed through on first single ‘Je Suis’: dark, rumbly bass, robotic vocal flutters and riveting energy.

The track also comes paired with a nifty, Space Odyssey reminiscent video with snapshots of their live set up. Check it all out below.