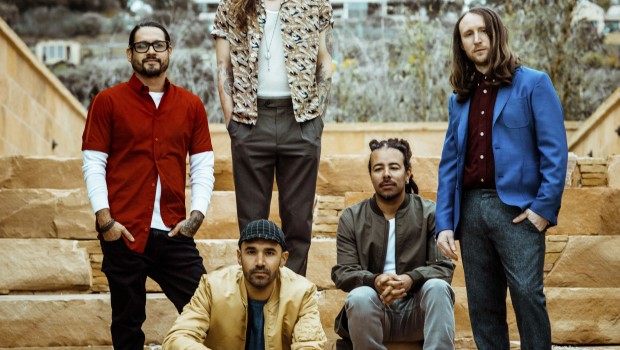 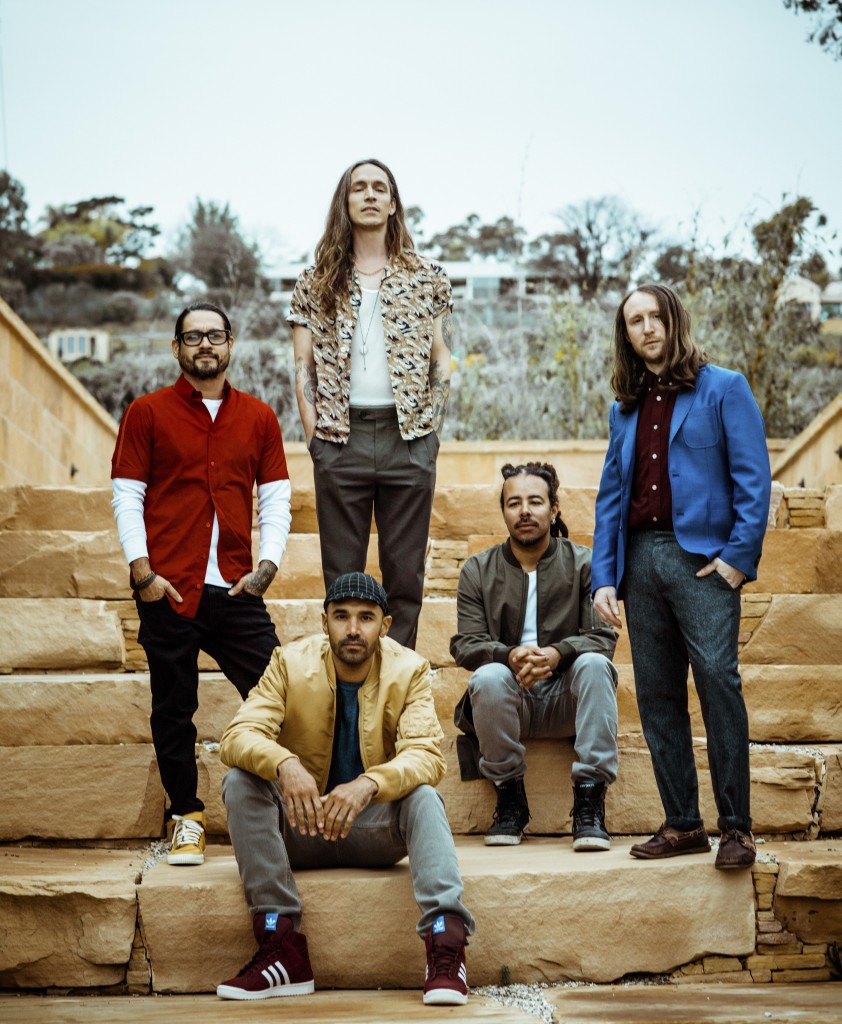 Unlike many of their MTV2-approved peers whose day in the sun came to end many years ago, Incubus, it would seem, have aged surprisingly well. Having weathered getting older via a string of latter-era albums that aren’t (entirely) unlistenable, live, Brandon Boyd, Mike Einziger and co. still possess that which helped set them apart at the turn of the millennium.

Doubling up as their long-awaited Belfast debut, tonight’s show at the iconic Ulster Hall is full testament to that. 27 years and eight albums in, the Californian band have long known what their fans have come to expect and deliver accordingly. Tonight is no exception. Patter is slight, newer material doesn’t overstay its welcome and older gems take centre-stage.

While bona fide classics ‘Pardon Me’, ‘Are You In?’ and ‘Drive’ are delivered with the energy and intent of a band who still enjoy playing the hits, deeper cuts hit home hardest. Where ‘Calgone’ and ‘Vitamin’ – two highlights from their second studio album S.C.I.E.N.C.E prove peaks, it’s gems from the band’s 2004 album A Crow Left Of the Murder that seal the deal for many tonight: the piano-led ‘In My Room’ is a masterfully melancholic affair during the encore, the fist-clenched bombast of ‘Megalomaniac’ threatens a (very civilised) pit, ‘Sick Sad Little World’ sees extraordinary interplay from the band, and set closer ‘A Crow Left of the Murder’ makes for a perfect curtain call to a mostly all-killer set. Brian Coney