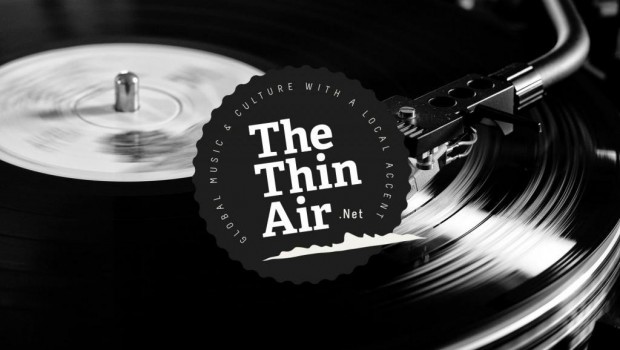 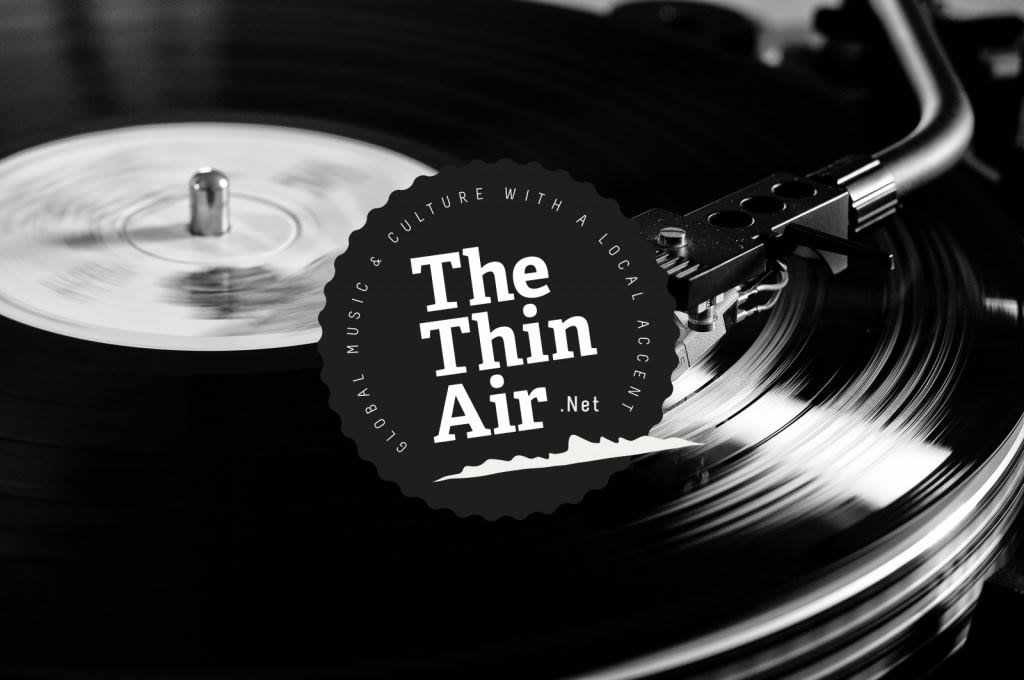 Each December, when we sit down to compile, order (and re-order) our end-of-year lists, a few familiar patterns emerge: though an undeniable bastion of forward-moving sound – and despite what the UK’s more kneejerk music press have been sold as of late – Dublin is not Ireland; there’s always enough feature-length curios released across the calendar year to warrant, if we were so audacious, a Top 200 Releases; and, more than ever, the self-released EP continues to hold its own in the face of even the most monied, PR-wielded long-player. This year was no different. In fact, it was a textbook twelve months for all of the above.

21. Villagers – The Art of Pretending to Swim

19. Lighght – The Skin Falls Off The Body EP

10. Documenta – Lady With The Ring EP

“Belfast’s finest drone pop septet take a break from their promised album trilogy to tell the story – narrated by Spacemen 3’s Will Carruthers – of a woman prematurely buried, presumed dead until awoken by a grave robber attempting to amputate her finger to make off with her valuable ring. The band’s most focused and experimental work to date, it adds the dripping wet, celestial expanse of latter day Talk Talk to the band’s usual influences, Lady With The Ring looks into the great beyond while its roots remain steeped in a genuine sense of local mythos and mysticism.” Stevie Lennox

9. Redneck Manifesto – The How

The How isn’t quite The Redneck Manifesto at the very top of their game, but it is a satisfying and long overdue return from one of Ireland’s finest ever bands. With the group promising more material and activity over the next few years than the last few, this could be the beginning of a TRM renaissance. Cathal McBride

“There’s a spectre of mental struggle hanging over Frankly, I Mutate; Despite this, it would be misleading to define it as a ‘depression album’. Hanna writes with sparkle and wit, and musically the album is as breezy as a spring day and is, above all, fun. With time it’s very easy to imagine Hanna growing to become a national treasure.” Cathal McBride

“If giving this umpteenth release an eponymous title seems like a statement of intent, then it’s well founded, for it’s easily their most accomplished work to date – for an instrumental group, there’s still an unmistakably personal note to the record. Profoundly connected to nature, they sound utterly uninfluenced by anything outside of their own sphere, as if merely bashing away at their instruments out of pure instinct in a style that, while easily labelled “experimental” or “psychedelic”, in fact feels like the most honest and primitive musical expression of human energy and emotion.” Cathal McBride

Last week, TTA writer Jack Rudden reported back from Kojaque at the Academy, calling the performance “one of, if not the best shows in Dublin this year”. Big talk and no mistake, but it certainly stood to reason. The show doubled up as solid confirmation that Dublin hip-hop producer and MC (real name Kevin Smith) was one of Irish music’s big arrivals in 2018. Released back in February, Deli Daydreams – a conceptual eight-tracker chronicling a week in the life of a Deli worker – proved a cohesive, authentic and remarkably eclectic debut full-length from an artist we’re convinced will go stratospheric before too long. Brian Coney

“On their debut album, Landless have filtered twelve Irish traditional pieces through the droning, ethereal qualities of the most forward-thinking music of our era. Capturing four voices in intricately-woven unaccompanied harmony across a variety of churches, corridors and acoustically fascinating spaces, Bleaching is another feather in the cap of an Irish folk resurgence that in recent years has seen the likes of Lankum and Brigid Mae Power bring the genre back into contemporary relevant, bearing the flag for a spectral, yet deeply earthy approach to traditional music that represents Irish cultural identity as an expression of humanity in the face of a world increasingly mired in nationalism as a product on the shelves of your local Carroll’s, or the art as artifice for would-be stadium-fillers.” Stevie Lennox

“On her gorgeously soothing debut, Hilary Woods marries feelings of varied forms of longing (vulnerable and an untenable persistence) in a series of layered and harrowing compositions. Woods prefaced the themes addressed across the darkened terrain, spanning the eight songs, as experiences born from “grief, abandonment and mutating love”. Finally, with the release of her debut LP, fans have an extended entity to immerse themself in. Colt is a record that, in spite of its spooky sonics and looming sense of despair in the lyrics, is exceptionally warm and inviting. With this, Woods has shared more than new material, she has opened a new world for listeners to wander.” Zara Hedderman

3. Robocobra Quartet – Plays Hard To Get

“Hyperbolic as it is to say, Chris Ryan might well be the most important creative voice in the city of Belfast today. Taking an incredibly simple line like ‘That’s a person’ that in context burrows directly into your subconscious mind where it will remain for a long time. That’s the true magic of Plays Hard To Get. It’s an impossibly delicate marriage of complexity and simplicity.” Managing to sidestep the sophomore slump entirely, it’s a rich collection of avant-garde cuts that manages to retain the manic energy and unpredictability of his previous work, while also building upon their foundations.” Will Murphy

“Belfast’s Blue Whale have long been something of a sonic law unto themselves. Big words and no mistake, but if you’ve managed to catch them wield what their very own brand of what the Quietus have called the band’s ilk of “chaotic, yet controlled experimental rock”, you’ll know that the high praise is justified. Six years on from their debut three-track release – and countless awe-inspiring live shows later –  their debut is a release that contorts the confines of instrumentalism, all while distilling the band’s singular brand of incendiary, bombastic and downright thrilling guitar music.” Brian Coney

“This album remains nothing short of exemplary throughout, lifting the listener to a dream-like state in the damp air. Power has grown and matured in every way possible, and the only frustration is the persevering use of heavy reverb that places mammoth distances between Power and the listener when the lyricism compels you ever closer. The Two Worlds sees Power drag the demons of her past into the present, and in doing so, opens a portal to a third world: the future. The album puts forward a solid argument that confrontation can be the best form of escapism and finishes on a strong feeling of hope. “You can let me go now, that’s okay” Power reassures as the curtains come down, and you really do believe her; this is the kind of album that will stick with you forever.” Dominic Edge