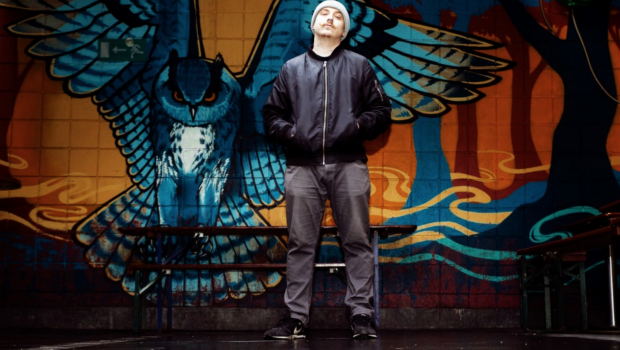 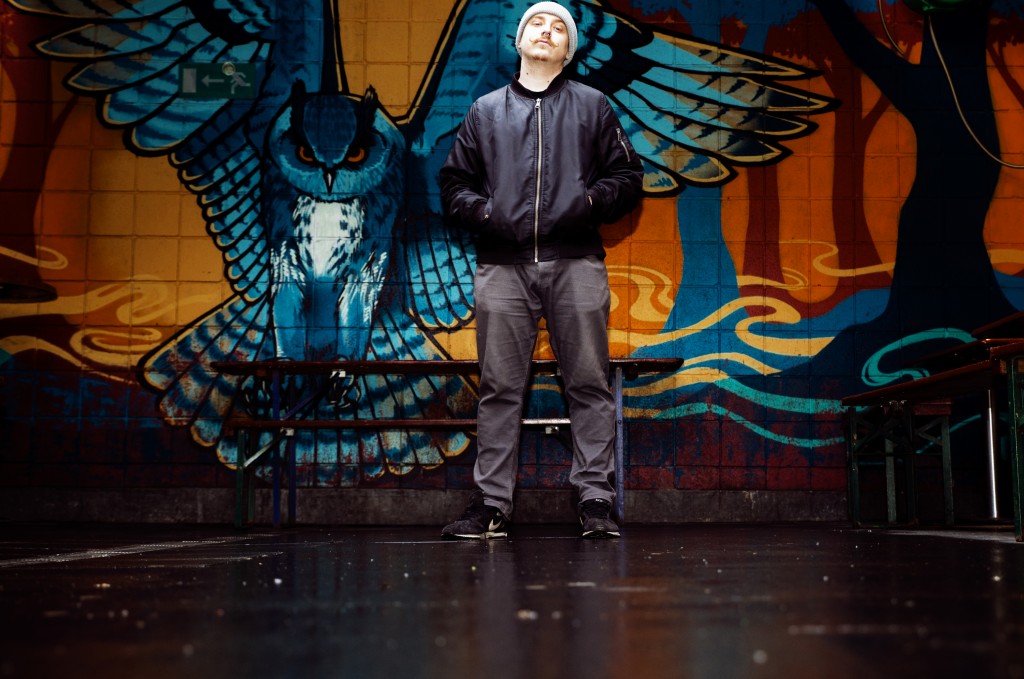 We continue 19 for ‘19 – our feature looking at nineteen Irish acts that we’re convinced are going places in 2019 – with fast-rising Belfast producer Chris Hanna AKA Carlton Doom.

Though the moniker Carlton Doom might currently be unfamiliar to some, the name Chris Hanna has long been one synonymous with the forward-pushing, world-beating electronic community in Belfast city. An elemental, much-admired presence in the city, he has released a string of releases under different guises in the past. Running parallel with borderline legendary sets at showcases including AVA Festival and homegrown club institutions such as Twitch, Hanna has always hinted at something cohesive and potent in the works.

It’s via Carlton Doom that the 27-year-old comes good on that promise. Released via Deep Sea Frequency – and imprint curated by Or:la and Breakwave – Hanna has said his debut four-tracker, Necrodancer, is “the closest I’ve ever got to music I’ve always to make.” And it checks out: across twenty minutes, the release is a genre-mangling foray into the inner and outers recesses of propulsive electro via a thick slew of masterfully mutated beats.

From appearing on FACT mixes to receiving support from Resident Advisor, DJ Mag and Mixmag – not to mention being dropped by Roi Perez, Däïre and others live – Hanna is on a trajectory that strongly suggests his future is a bright one. With a busy year ahead – including a slot at the recently-announced AVA Festival in the summer – it won’t be long until the name Carlton Doom is cropping up left, right and centre. Brian Coney 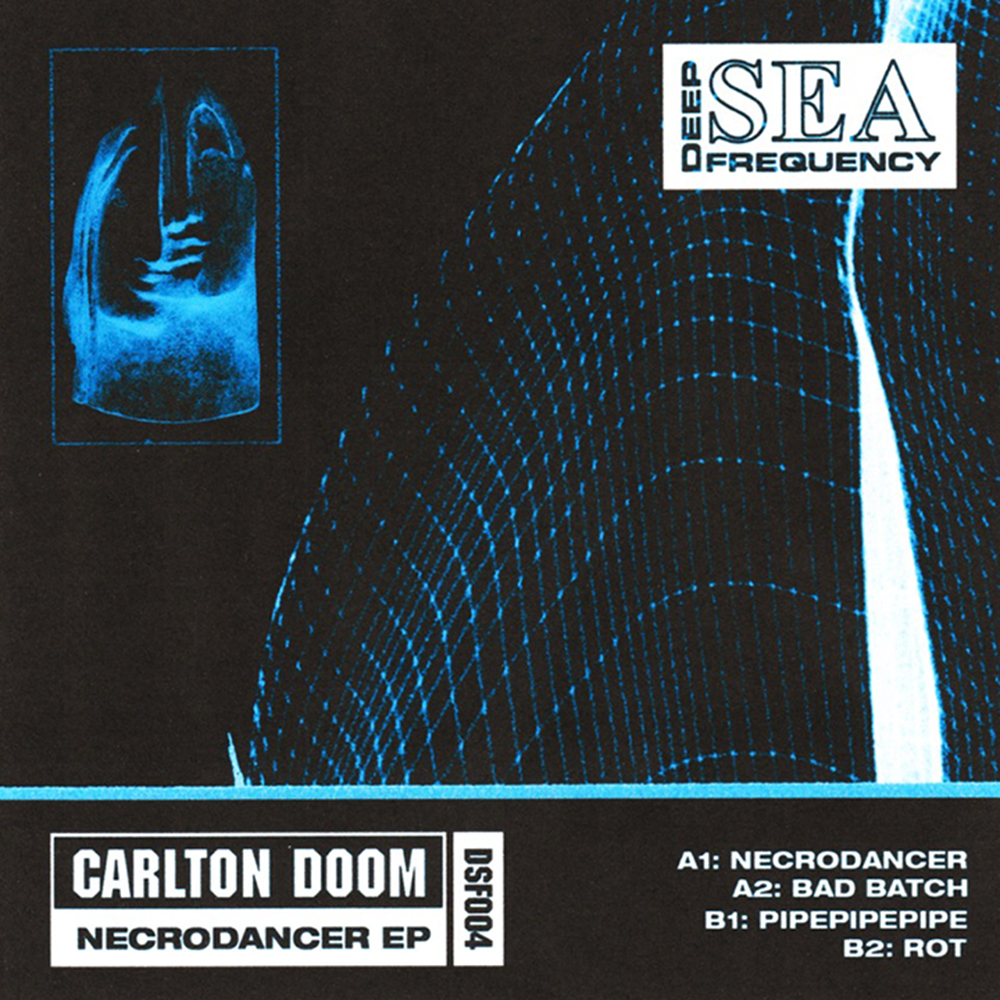 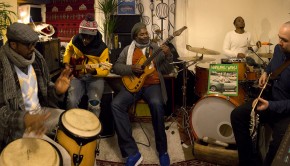 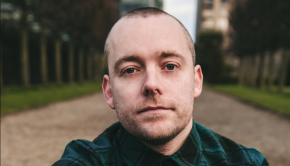 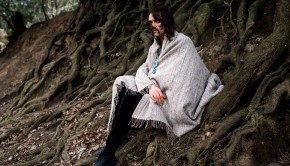 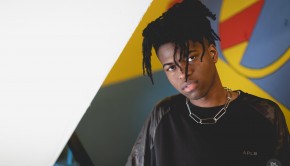