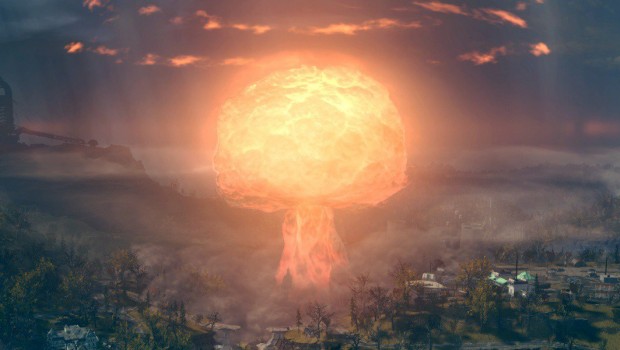 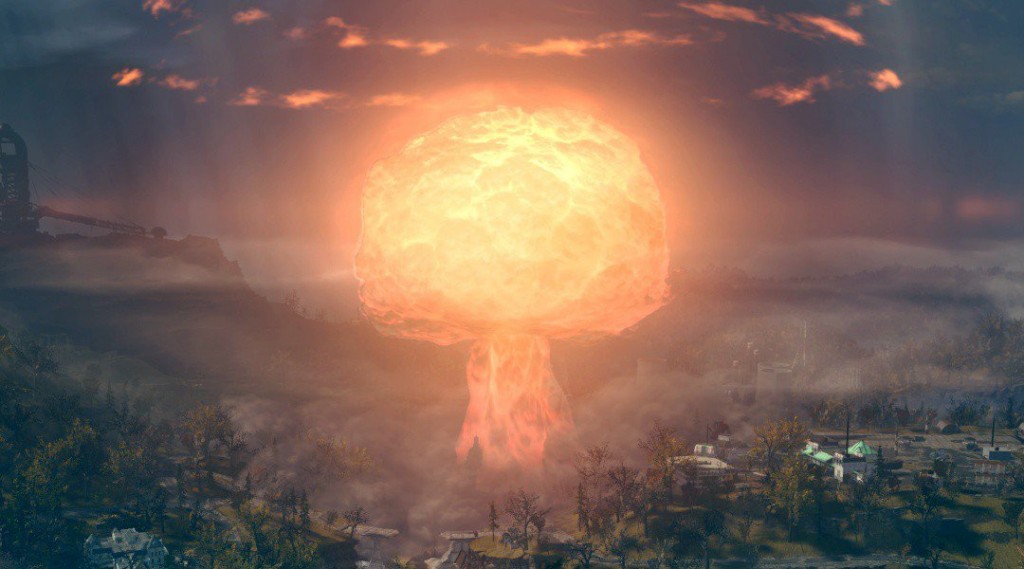 To quote The Big Lebowski, “sometimes you eat the bar… and sometimes the bar eats you.” It is both fair and heartbreaking to say that Fallout 76 has repeatedly eaten the bar since its initial release, largely because the core DNA of the game is so far removed from the traditional Fallout experience expected from fans of the franchise. It has received a drubbing not too dissimilar to the amount of toxic bile that was heaped upon The Last Jedi when it appeared in cinemas. Some of this castigation is justified, and some of it is the usual predictable self-entitled ranting from armchair critics with nothing better to do, yet the one thing that unites the different catcalls is that the very vision of Fallout 76 is completely at odds with the wants and needs of the millions of players who have dutifully bought every previous release in the long-running series. It should not be this way. The setting of post-apocalyptic Appalachia (if ever there was a series of words that could be used as a Babylon Zoo comeback single, here are they) is an interesting one: a visually striking antidote to the irradiated greys and rust browns of other releases depicting the world after Armageddon. The verdant forests, rivers and hills of Virginia, many of which have escaped the worst of the nukes, provide a welcome change of location and act as a striking backdrop for the amount of violence and gunplay that will unfold during your time there.

Further, the concept of multiplayer Fallout is in and of itself not a bad one. Other open world games – such as Borderlands, for example – have juggled the different mechanics of single and team play, and have found the right balance between going it alone and banding up with friends or online randomers if and when you feel like doing so. However, for many this is a real bone of contention in Fallout 76: the series has always placed isolation, loneliness, solitude at the very forefront of gameplay. So much gaming joy was to be found poking about the massive wasteland uncovering quests, vaults, communities and so many other curios. The feeling of being alone, a survivor of a fallen world, leant the game real pathos. Here, however, that is simply not the case. The total absence of NPCs is a grievous omission: after emerging from the vault, a long-standing Fallout trope, you will soon discover that there no talking trees, no cannibal cults, no gun-toting journalists, no robot pirates… none of the crazy characters that Bethesda are so gifted at creating. Instead, the player is reduced to “interacting” with robots such as “Mr Gutsy”, recorded messages, terminals and journals. It is a whopping omission that strips Fallout 76 of its potential personality. The environmental storytelling is more subdued than ever before.

The intent here, it seems, is to push you towards spending more time with other online players. Yes, there are monsters such as a giant hermit crab thing that is half stuck in a bus instead of a shell, deathclaws, wendigos and your usual hordes of feral ghouls, but the heart hankers for truly memorable quest givers of other Fallout games, which in turn opened up opportunities for playing the good Samaritan or double crossing the folk that you meet. In Fallout 76 your interaction is solely, and in a very limited sense, with the online players populating the map. Consequently, your experience will very much depend on the people with whom you are sharing your time during a session. For many, this is not a risk that they wish to take, and sadly, the meat of co-op sessions or player versus player battles is not yet sophisticated enough to make them truly beneficial. Instead, this is the sort of game into which you can jump for a brief session of scavenging, base-building, baddie-shooting etc. but it is certainly not a sponge that will soak up hours of your life that you will never get back even if you wanted to retrieve them. For some players, this is a good option – not everyone wants to forego sleeping and other basic human functions for the sake of a video game – yet it is surely not what Fallout should be about, and as a result 76 is just a little heartbreaking. There is good stuff in there – the cartoon map is gorgeous, the new perks system is intuitive and rewarding – but they are counterbalanced by perplexing design choices and quirks. Bethesda have promised to continue to improve the game – adding patches and new features, balancing gameplay and so on – and one hopes that they do. There is potential hiding in there but at the moment it is still trapped in the vault. Ross Thompson 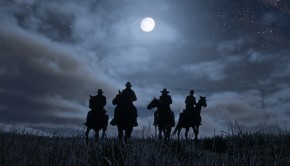 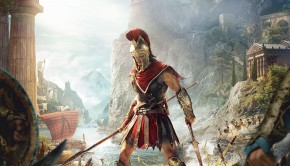