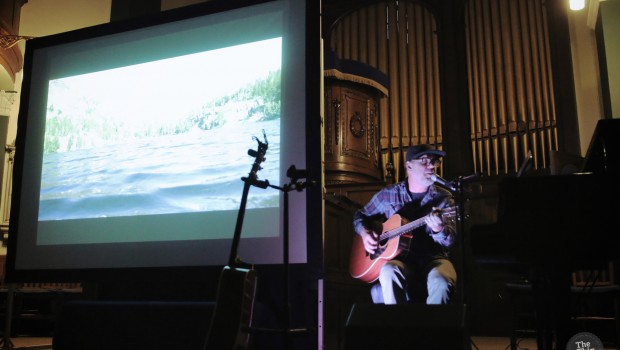 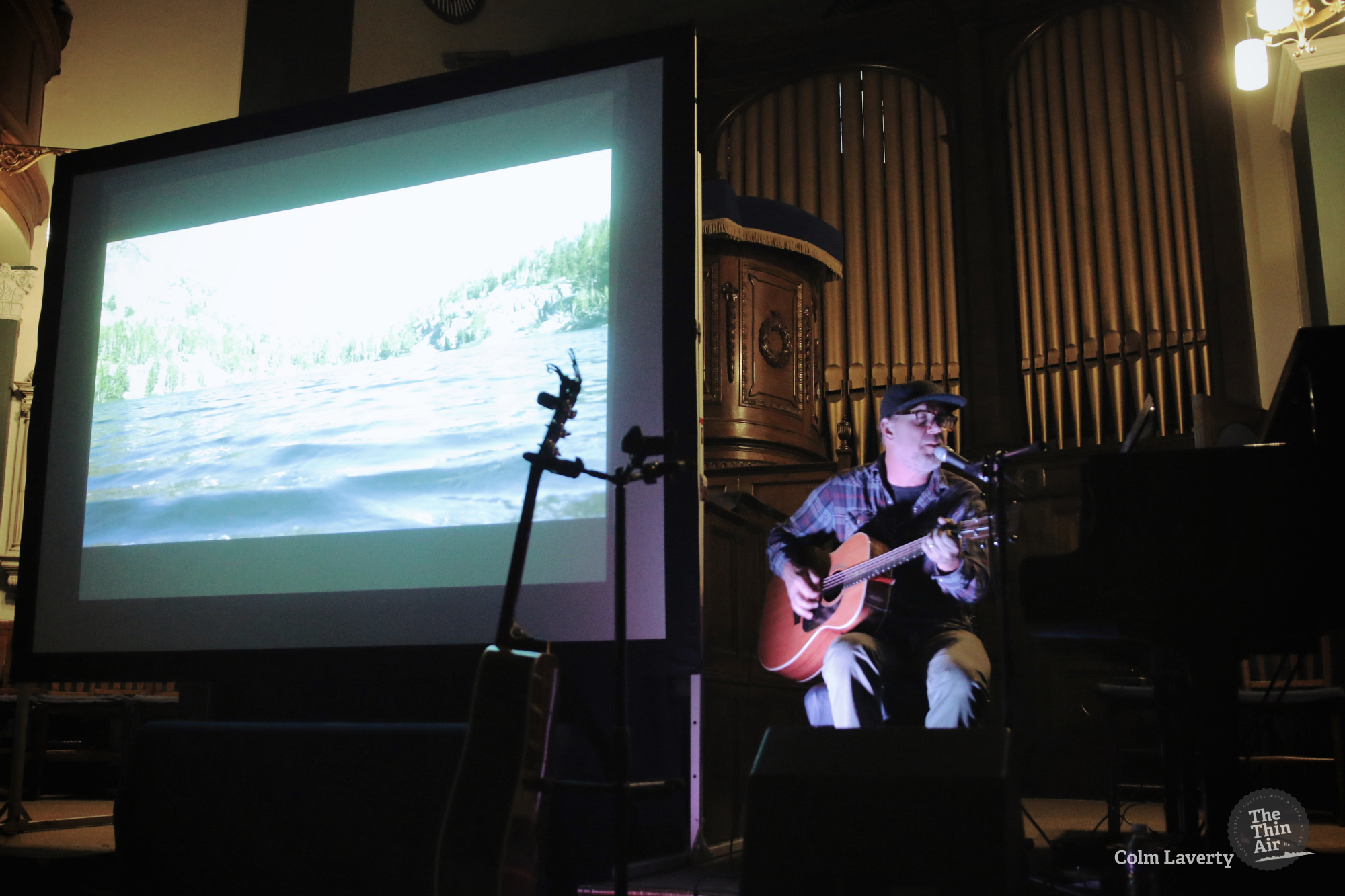 Kudos to Malojian (below) for amassing such a considerable array of achievements in a relatively short period of time: touring all over the shop, winning over a legion of fans and recording four albums of hushed reverie – most notably, with big kahuna producer Steve Albini, whose sparse recoding style is fitting for Malojian’s meticulously thought out arrangements. Then, as we are told, there is the forthcoming record with Jason Lytle on which he has been working this past week. The omens and the muses are both very good, it seems. It is easy to see why. Malojian writes clever, engaging and wistful music such as the psychedelic-tinged ‘Ambulance Song’ or the shuffling, upbeat ‘I’ll Be Alright’. Between the songs themselves, there is witty badinage with a distinctly Northern Irish flavour: “I probably shouldn’t say this… but…” is a regular confession from the singer. Throughout his set, Malojian, on the strength of both his personality and the quality of the music itself, is charming and unassuming and evidently focused on creating a memorable body of work. 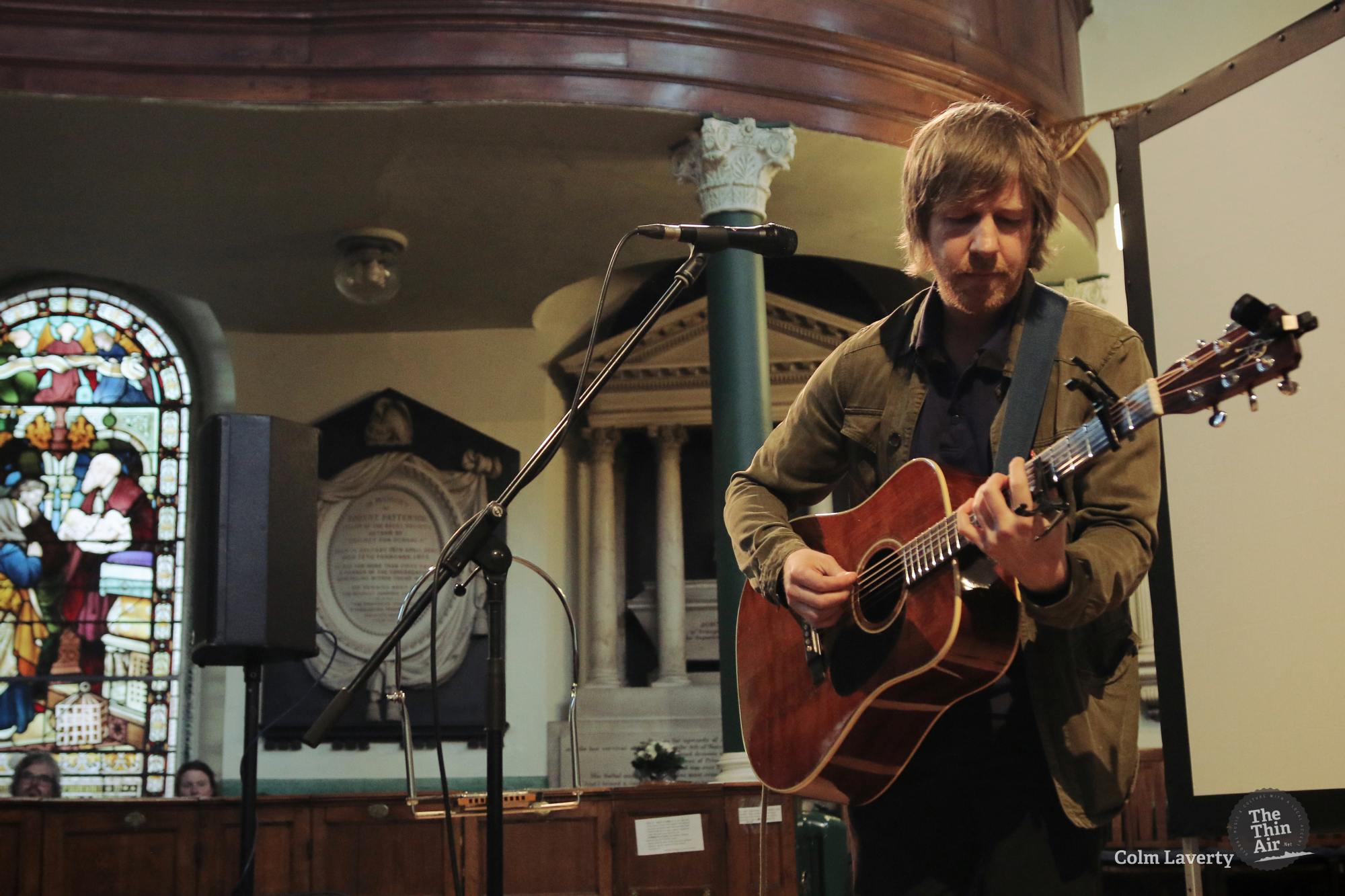 During the course of tonight’s transformative and powerful performance by Jason Lytle, several things become apparent. Firstly, if we did not know it before, just how intricate and melodic his songs – both those that he writes for indie rock pioneers Grandaddy and those that he releases under his own name – are when shorn of their fuzz and grit and bombast. Lytle’s opening song ‘Go Progress Chrome’, in a past life swathed in noise and permanently in danger of pulling itself apart, this evening becomes a yearning lament for something that is not quite made clear but is up there beyond the rafters and slated roof. It sets the tone for the gig perfectly, as subsequent numbers ‘The Saddest Vacant Lot In The world’ and ‘The Go In The Go-For-It’, originally miniature pop masterpieces in their own right, are transmuted into torch ballads that could equally be heard in an empty bar at twilight. 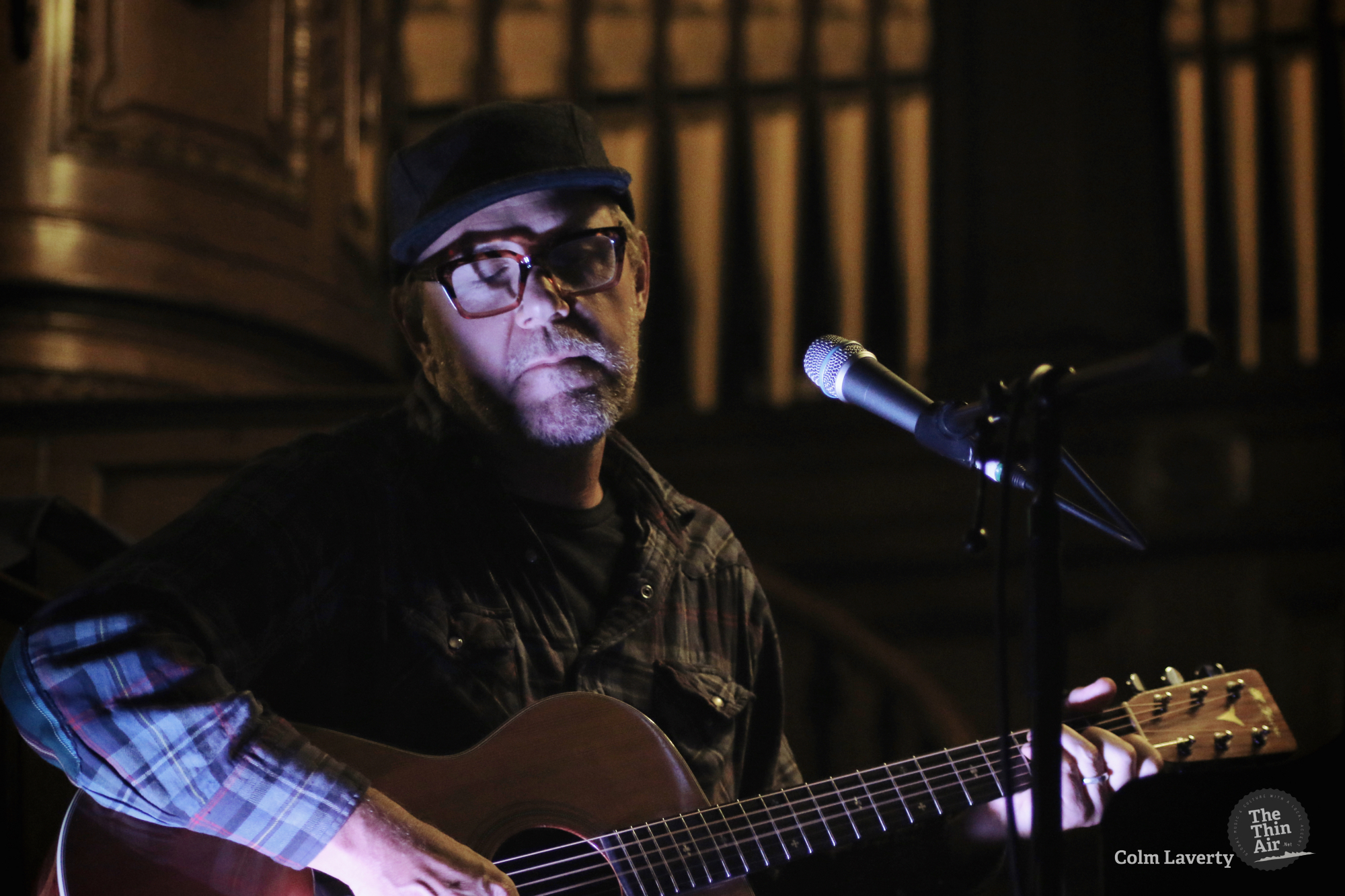 At one point, Lytle apologises for being – to borrow his wholly inaccurate description, an “amateur” pianist – but this is leagues from the truth. He may be accompanied by electronic gizmos that produce some layers, echoes and other effects but both the ears and the heart are trained entirely on his playing, and there is certainly nothing amateur to be heard or felt there. Far from it, in fact, as Lytle recreates the bass and lead parts of the songs, effortlessly throwing in the descending flourishes from fan favourite ‘Hewlett’s Daughter’ or the insistent, pulsing onward thrust of ‘Levitz’ whose lyrics, in part lifted from Hamlet, seem entirely appropriate: “To sleep, perchance to dream / to live again those joyous scenes / the laughter and the follies that / are locked away inside my head.” Lytle’s performance may be a dream, and if it is then it is a joyous one. 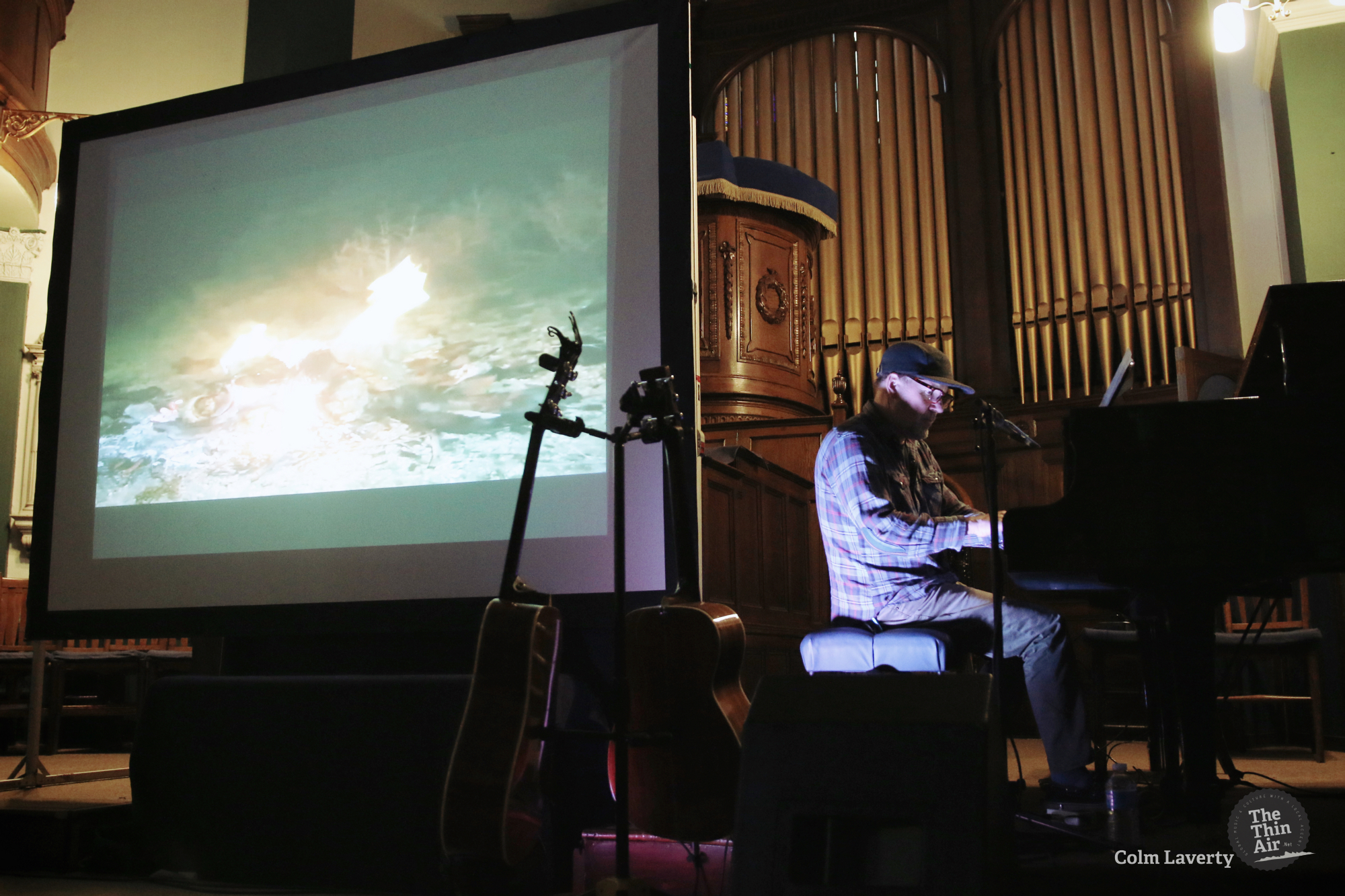 These lovely, fragile songs about skateboarding, crystal lakes, defunct computers, concrete dunes, mountain hikes and stray dogs are profoundly affecting, not only in the way in which they slip fluidly between the major and the minor but in that they are clearly so heartfelt. At one point, in an infrequent moment of between song banter, Lytle expresses his hesitancy about playing a certain song as it is “heavy” and means a great deal to him. ‘The Warming Sun’, from the criminally underrated album Sumday, follows, and while it may be heavy it is also beautiful. Lytle’s voice, so often concealed behind a wall of otherworldly sound, is pushed right to the fore, and there are no discernable catches or cracks. To be exact, Lytle has never sounded better: in its incarnation on solo album Dept. Of Disappearance, the track ‘Matterhorn’ is as sizeable as the mountain after which it is named, but in this environment it is at once delicate and uplifting. Lytle pours his heart into these songs and, in spite of his rather shy onstage demeanour, pours that heart back out again while playing them. There are, with no sense of overstatement intended, many moments this evening when there is a palpable sensation that several audience members – this reviewer included – might burst into tears. The sequence of ‘Underneath The Weeping Willow’, ‘Beautiful Ground’ and ‘So You’ll Aim Towards The Sky’ are disarmingly intimate, illustrating afresh the power of music to be transcendent – yes, this may sound like hyperbole, and yes, it may be the words of a post-gig comedown but the sentiment is genuine. A truly special performance. Ross Thompson