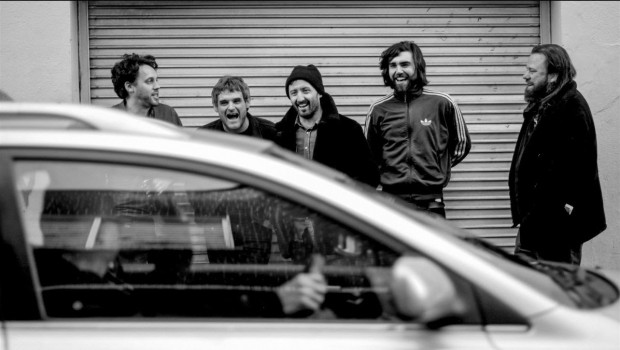 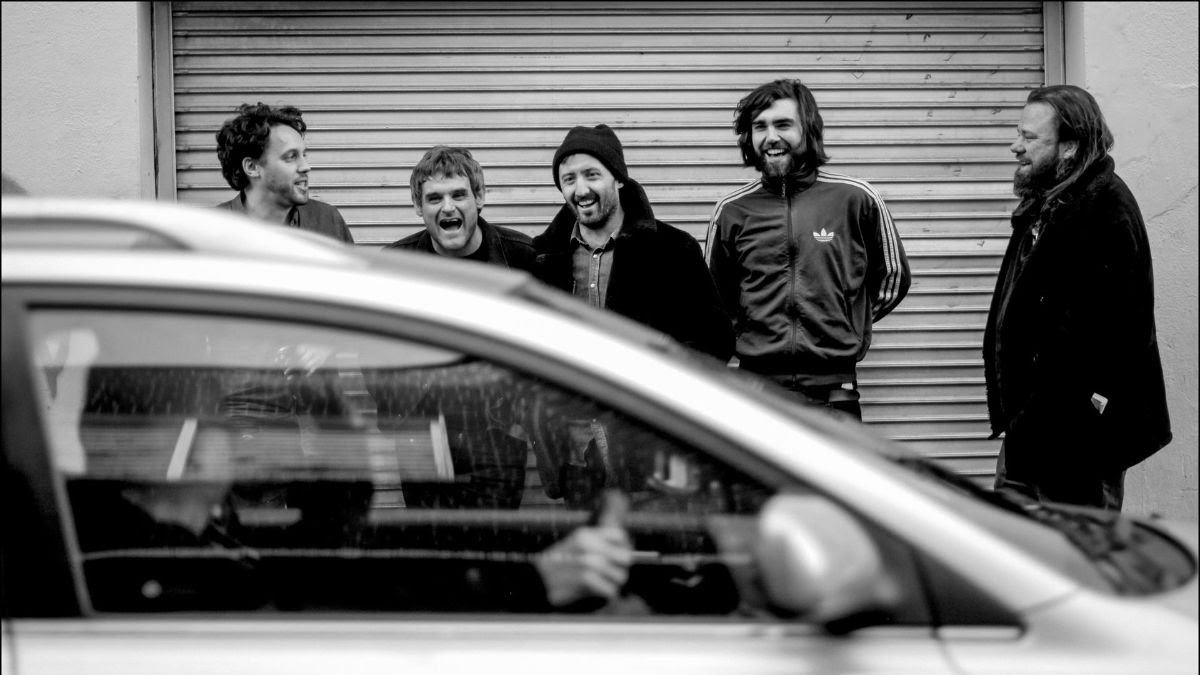 When a band or artist describe themselves as “no-nonsense” it usually means one thing: they are, consciously or otherwise, bound to a certain one-dimensionality, incapable of or unwilling to progress.

New single ‘Terror’ takes that M.O. and runs with it. Featuring a stellar (not to mention instantly distinctive) video courtesy of SCAN, it’s a heady, self-proclaimed “exploded account of abuse that’s devoid of pretense.” Clocking in at just over two minutes, it confines a self-exorcism from vocalist Rob Walsh (pictured below) that, by delving headlong into a murky past, seeks pure, purgative release in the present. 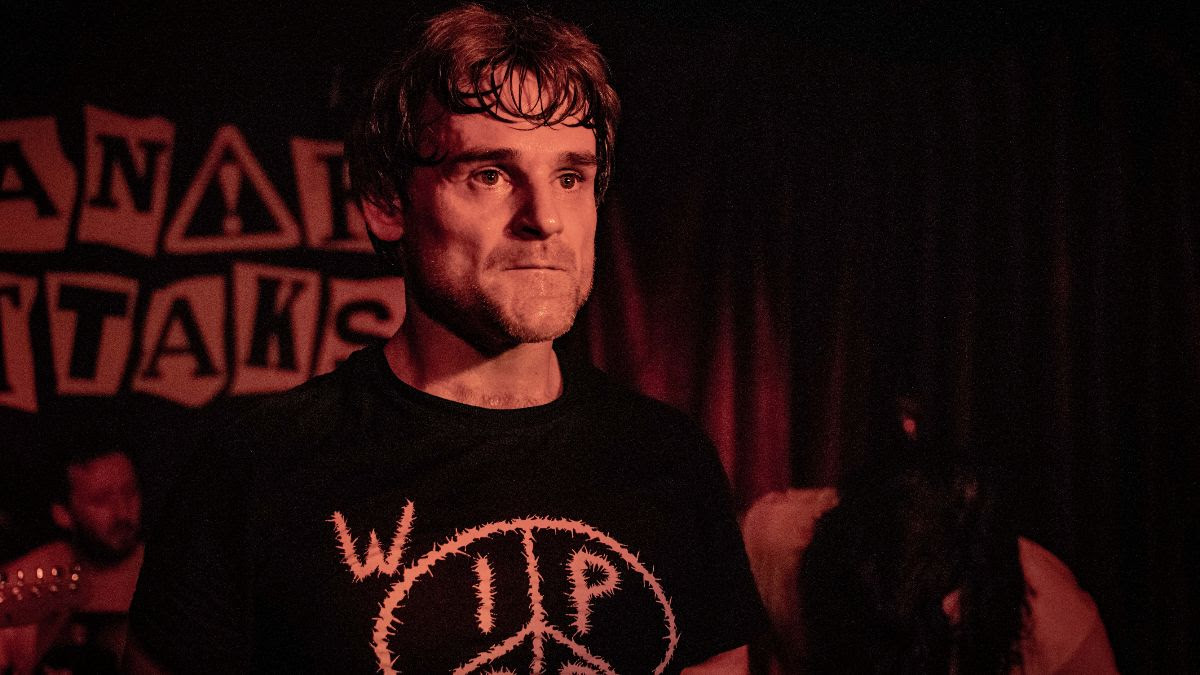 ‘Terror’ will be launched at Dublin’s Bello Bar on June 20th.

Have a first look at the video – and check out Panik Attaks’ full forthcoming dates – below.