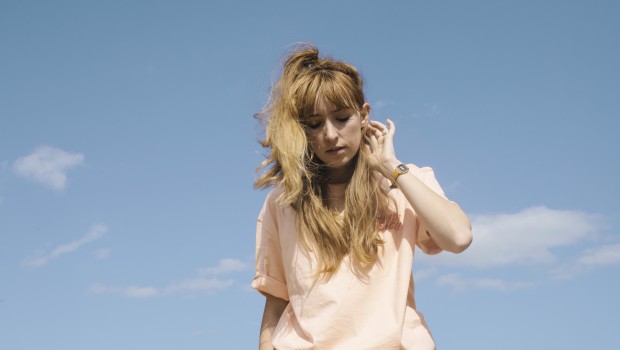 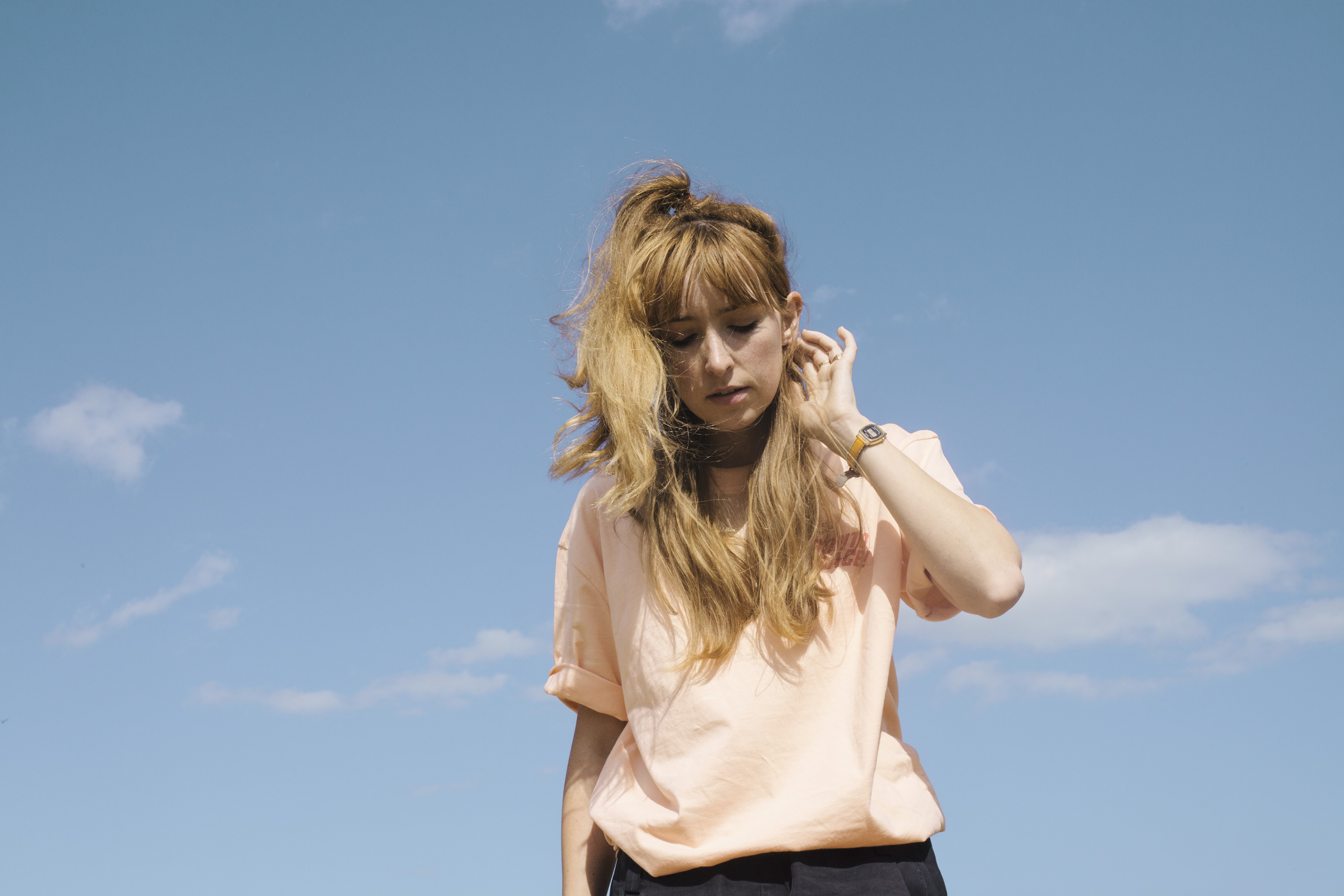 Cork-born producer and DJ ELLLL creates gravitating music without the gravitas. Armed with samples of Youtube videos and voice recordings from nights out, she weaves music ranging from tactile soundscapes, to airy breaks and propagating percussion. Now based in Berlin, we caught up with ELLLL ahead of her set at Dublin’s Wigwam on Thursday to talk production and the current state of the club scene in Ireland.

We saw three new EPs from you earlier this year. Febreeze on First Second Label, Confectionary on Glacial Industries, and Glisten on Paralaxe Editions, showcasing an impressive range of sound. How did the cluster of releases come about?

It was completely coincidental! It looks like three records coming together at once but in reality they were in the works for a long time, and all the tracks were written at different periods. I’d have a conversation with a label where I felt we had a common understanding of what my music was about and how it related to the label’s aesthetic, which would start a long process.

Now that you have an empty basket, what are you working on?

I’m finishing two EPs, and do a few gigs a month. I also do a couple of sound design projects each year on an ad hoc basis. At the start of the year I worked on a forty minute sound installation in a crypt for Kathryn Kelly, a visual artist from Cork, which was a really special experience! I love working with other disciplines because it keeps you on your toes, and puts you way outside of your comfort zone.

Some reviews mentioned that your releases had a “feminine” sound.

I think naming things ‘feminine’ is an unfortunate trope from the past couple of years. You’d never hear that with a man, and in some ways it’s a bit lazy. Do they only say that because they’ve seen a photo of me? Personally, I try to avoid describing my tracks because everyone sees music differently, so I don’t want to take away from people.

As a writer I’m compelled to put music into words. I felt that your releases this year, whether ambient or percussive, all had a reoccurring sense of ebb and flow. Is this reflective of a common thread in your creative process?

The common link between any music that I write, whether it’s for a club environment or an installation, is that I start in the same place: working from samples, transforming a sound and having fun manipulating it. Sometimes, the sounds I start with can inspire a narrative in my mind that writes itself, like with the orchestral samples I used in Glisten, which I find evokes certain emotional responses.

I took a synth from a dog howl in a YouTube clip called sad dog sings the blues, which I had gotten from teaching at a production workshop for Gash Collective. I really liked the result, so it ended up in Febreeze. I really sample anything! Even if it seems a bit stupid, it’s a good starting point because you’re having fun with it. Basically, I just try to get the most out of a limited amount of material and push each sample to its limits.

Setting boundaries is known to drive creativity! How did you arrive at a minimalist approach to writing music?

On a DAW you can do anything you want, which can be really overwhelming so I set limits, like only using 8 elements. I tend to start with a lot, chop everything away to leave only what I can absolutely not do without. It’s a good system to avoid clutter and gives you a formula or foundation to work with. A lot of the music I studied in university was inspired by minimalist composers, which is probably also working into my mind subconsciously. Studying composition also taught me how to listen actively and patiently, identifying patterns and following elements. But these are things anyone can pick up, I just happened to get it in school.

I’ve just arrived in Dublin and am still feeling out the scene. How would you describe the electronic music scene in Dublin, Cork or Galway to an outsider?

I think the scene is really diverse in its own way, with small pockets of really talented and skilled producers, DJs and promoters forming a supportive community. I have to mention places like Club Comfort, CXNT and DDR and DIP. There’s also a lot going on with GASH Collective. Laura runs gigs in Galway and she’s been booking amazing artists since we started. We do a monthly mix series on Radio na Life and workshops, and we also have a compilation of all Irish artists that should be out by the end of the year.

To an outsider, I would say: go to these parties, but everything’s going to close at 2am.  It’s unfortunate that with the licensing and hotel-isation it’s become harder for individuals to have a platform in music. Lots of people are talking about how closing early affects the economy, but it also stunts creativity. It breeds a specific type of DJ that go in and cram everything into a hard 60 minute set, then people come in after all their pre-drinks and then leave. Up and coming DJs and headliners aren’t given the space to take creative risks, or even play what they want to play. As dancers and clubbers, support campaigns such as Give Us the Night.

You played live before you ever DJ’d. Has that influenced how you play or how you look for music?

They’re quite separate entities in my mind. If anything, it’s the other way around, DJing helped me develop certain areas of my live set more. They’re not interchangeable, but I love doing both for different reasons. It also gives me more flexibility, so I play live when there is more specific, mindful programming.

And what can we look forward to hearing next Thursday for Notions?

I tend toward dreamy, percussive, off kilter drum tracks, alongside Jersey and Baltimore club edits. I’ve also been dipping in and out some old favourites of UK bass and techno. I’d throw in the term ‘experimental club music’ here too, but I feel that label’s becoming a bit dirty. People think I’m talking about undanceable arrangements of samples of glass smashing and Linkin Park edits. At the end of the day, it’s all just club music, music to make people dance!

What have you been listening to recently outside of club music?

I listen to a lot of grime and pop, like Ariana Grande. You know, sometimes you just want a song that you can sing along to.