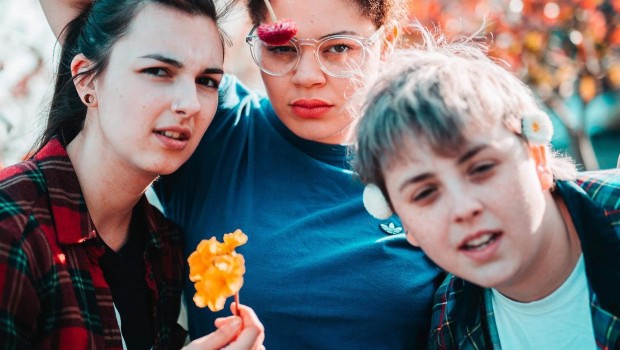 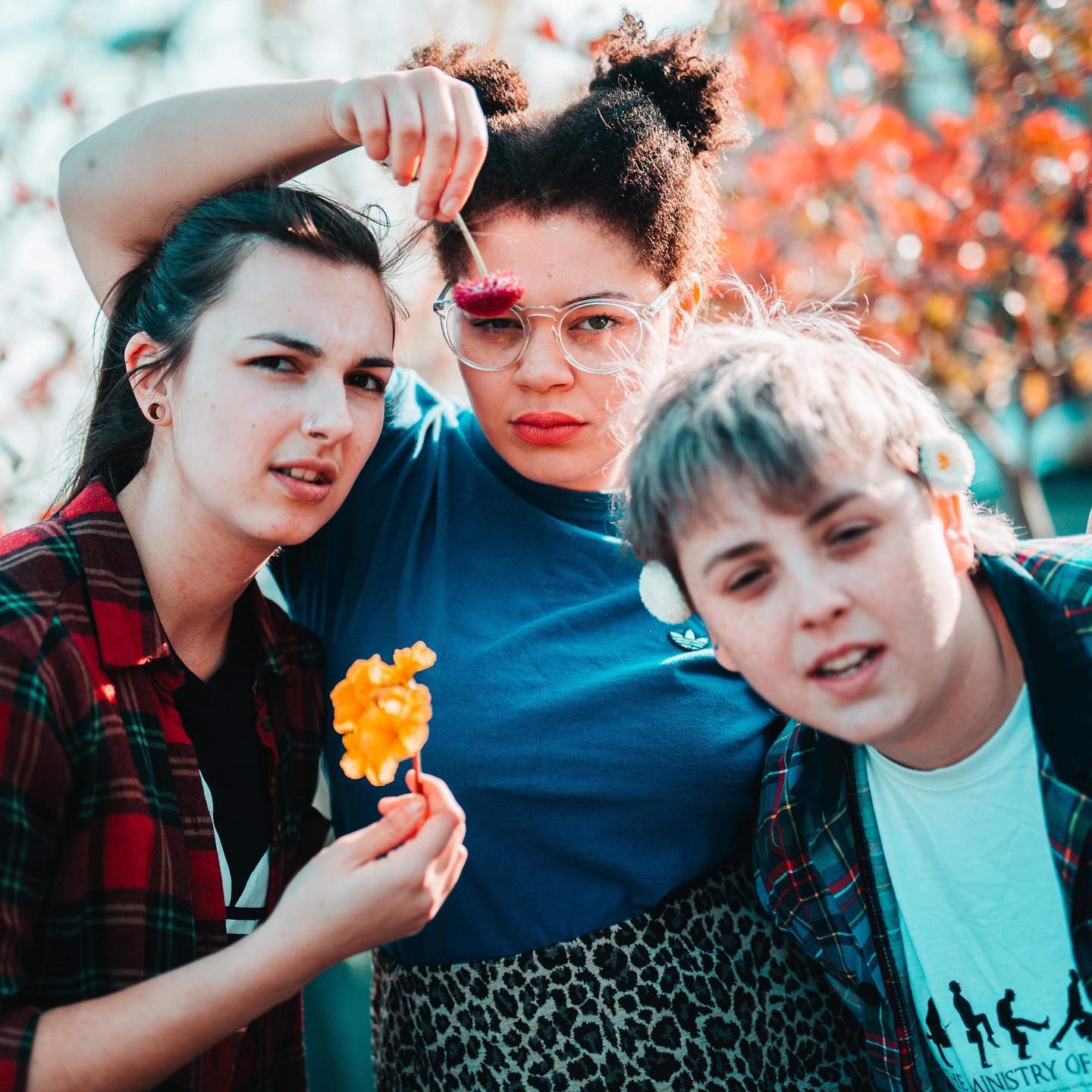 From Pixies to Lana Del Rey, Hannah Richardson, Nyree Porter and Alannagh Doherty aka Derry pop-rock trailblazers Cherym take us on a guided tour of their all-time favourite songs.

Charly Bliss are ultimately my favourite band. This was the first song I heard of theirs. I love how Evas sugary sweet vocals are complimented by the fuzziness of the guitars. The music video for this is everything you expect it to be, full of colour and glitter. Literally everything I have ever loved in a band.

My cousin introduced me to Tancred a few years ago. This song resonates with me in ways I can’t even explain. Seeing this live last year was incredible. Jess uses a Walrus Audio (Mayflower) pedal for the overdrive in this song, which I obviously had to have after listening to the band. It’s now become the main ingredient for guitar tone in our live sets.

Whenever I saw Alannagh’s suggestions it reminded me of this song. What an absolute banger. I am a huge blink fan but I think A+A are hugely under-represented on the wider scale. This is my favourite song of theirs. This to me is how modern blink SHOULD sound, Tom in a genius. Give that man any instrument and a mic and he’ll write ye an anthem.

I chose this song mainly because I love how it’s so simple yet it’s still one that gets stuck in your head because of how everything fits well together.

I like this song because Lana always gives off a new sound during every album making it like a “theme” almost, this song just has always been one of my favourites of hers.

I love this song because it one that just gives me a surge of emotion.

Billie Holiday – The Very Thought of You

This reminds me of a lot of things – watching Forever Young with my mum, slow-dancing in a very small living room, etc. Very Good.

This is the first I heard of by Pixies and the first concert me and hannah went to together! Good times, lads.