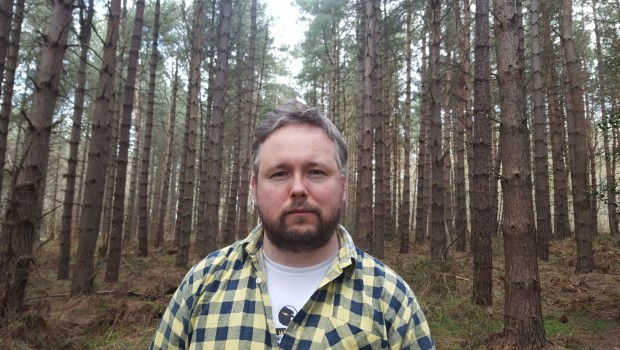 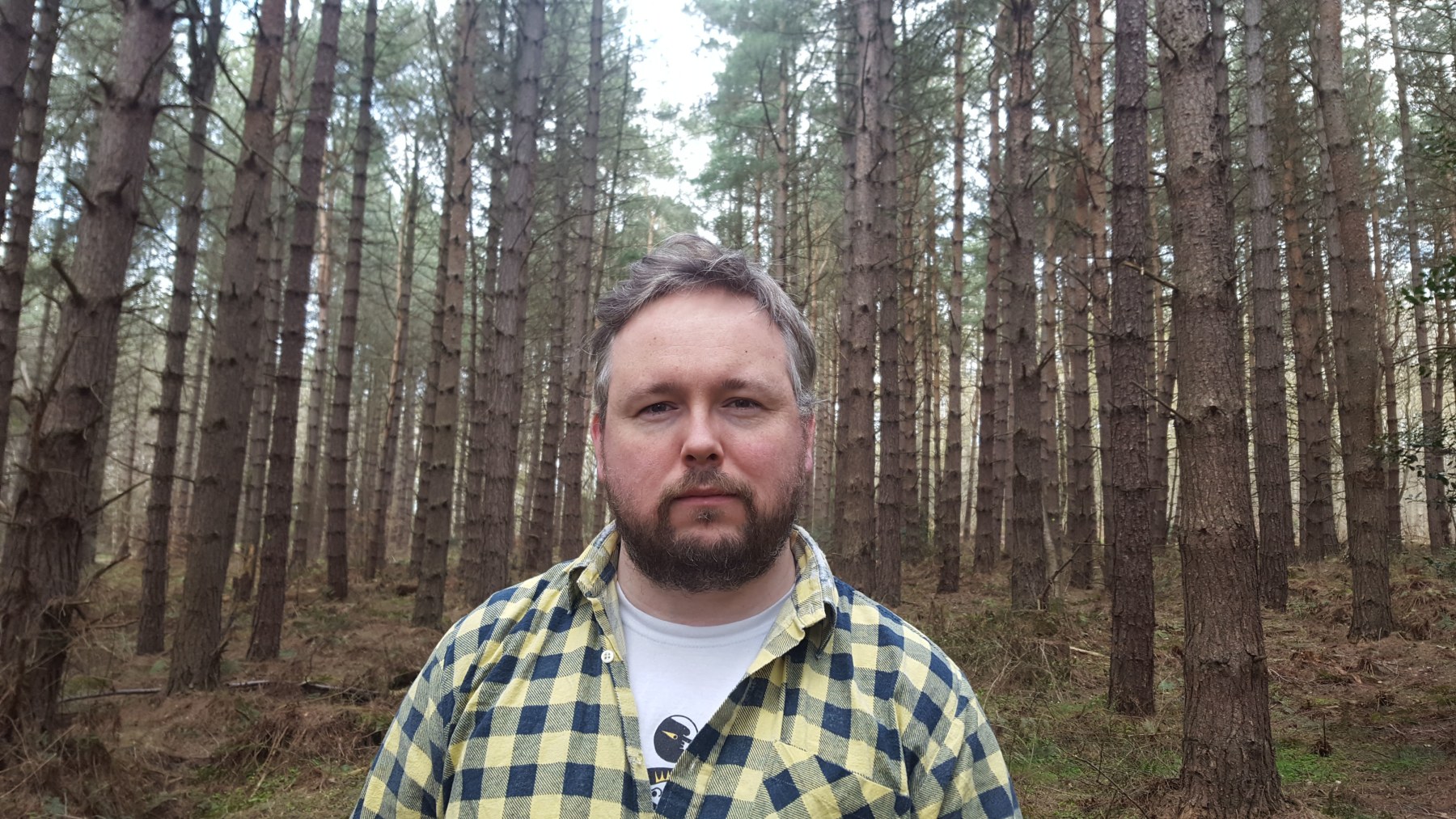 After recuperating from crossing freezing Scandinavia and France, Richard Dawson ended his rest period by performing in Belfast for the first time since his appearance at the Black Box in 2017. This time the setting was the Empire, a venue with music hall origins befitting Dawson, a performer who folds together the antique and the modern.

His ability to draw such a sizeable crowd is an encouraging sign for any lovers of folk music, particularly because his style is at the less accessible end of the spectrum. Along with Dublin’s Lankum, another abrasive, brilliant group, Dawson’s recent work has done much to re-invigorate the folk genre. Given the ecstatic reaction to the solo vocal performances at this show, there might still be hope for the great Irish art of the sean-nós.

Dawson is touring on the back of 2020, which has been rightly acclaimed as one of last year’s finest albums. The music has changed significantly - the acoustics share equal space with distorted guitar and synths that verge on 80s AOR – but the lyrics are as self-reflective, observant and honest as ever. 2020 has spread the word of Dawson to a global audience and hopefully rescued him from the workplace anxieties splattered across its diary entry songs.

It would be a just reward for the singer, who has been releasing solo records since 2005 and building up an audience that first went from local to national with 2014’s Nothing Important. His first brush with commercial recognition came with 2017’s Peasant.

With this release, Dawson moved from the confessional to the allegorical, using material gleaned from research into the customs of the early medieval kingdom Bryneich to sketch the lives of its inhabitants. The album is a beautiful portrait of a horrible historical period, and a commentary on how much people hold in common even if 1500 years separates them.

It was signposted by lead single ‘Ogre,’ (surely one of the strangest songs to ever break a musician to a wider audience), which concerned a murdered boy and the ancient denizens’ belief that he was the victim of the predatorial monster of the title. In 2017, Dawson commented that in modern society the ogre has been replaced by other scapegoats like immigrants, an idea that would take more explicit form in 2020. Peasant sounds like an explicitly “folky” album because of its acoustic instrumentation, singing style and subject matter. The album is lifted by a choral section that periodically accompanies Dawson, building to frenzy at the concluding sections of ‘Ogre’ and ‘Weaver.’ Its presence grants the record a witchy atmosphere akin to a scene from The Wicker Man.

Idiosyncrasies like the harsh noise that occasionally bubbles under, or cuts across, the band dispel any of the remaining cosiness the organic session vibe might create. These touches, along with Dawson’s inventive (sometimes unsettling) guitar style and lyrics, keep the record away from the medievalist pastiche of acts like Blackmore’s Night and anchor a potentially preternatural album to the modern.

With last year’s 2020, Dawson returned to realism. The songs are crafted from his inner thought processes and the world as he perceives it, ranging from his own mental health to the continuing breakdown of society’s collective well-being.

Showing that some things never change, some figures from 2020 could easily slot into Peasant; witness the butcher that shows up in ‘Jogging,’ preaching at his soapbox about the “benefit-scrounging immigrants.” Remember the mythical ogre terrifying the Kingdom of Bryneich, and the ranting butcher seems like nothing less than one of Peasant’s primitives transported to the current day.

Like the best folk singers, Dawson presents immense subjects with great affability, possessing the kind of easy-going character that makes his often spiky (in the best possible sense) music a little more approachable. It is a gift all memorable live acts - see the Clancys and Dubliners - had in large measures. Preceding a solo vocal performance by telling the crowd about your affection for the song’s character is one way to win them over. Covering a feedback clunk by apologising for Sushi-induced wind, even more so.

Folk music is the foundation of Dawson’s sound, but that was not apparent for large swathes of this concert. Backed by a bassist and drummer, his distorted electric guitar frequently pushed the ensemble into power trio territory. This was unashamed heavy rock, signposted by a truncated cover of Black Sabbath classic ‘Iron Man.’

This was no bad thing, for the path between drone-based folk music and the doomier side of metal is a well-travelled one for obvious, darkness-peddling reasons. Besides, if we accept the Joe Carducci hypothesis (and I see no reason not to) that rock music is the jam imperative straitjacketed in folk song structure, Dawson et al certainly qualify.

Returning to that rhythm section, it is worth noting that their playing pushed this show to ever greater heights. Dawson seemingly has a knack for picking interesting musicians, and in this instance every one of drummer Andrew Chertham’s rolls and fills managed to seem both perfectly timed and completely spontaneous.

The concert was a contrast to the “might as well lip sync” syndrome live shows can suffer from when a band is focused on being tight rather than expressive. With each bit of improvisation, every piece of interplay between Dawson and bassist John Pope, the audience was shown what a live show can offer when done right.

These days, Dawson might not exactly be a lute-strumming minstrel, but the suffusion of rock into the mix does not mean he has left folk music behind. It suffuses his work. Electric instrumentation does not a Judas make and everything from the subject matter to the fingerpicking that he periodically returned to during his set reminds us of this.

For those who need something more literal, the concert’s highlights included those sections where Dawson went a cappella, making the audience focus on that unashamedly accented voice for a few minutes each time.

It’s a special thing to hear an unaccompanied voice in a smaller venue like the Empire, particularly with someone skilled enough to uncover the musicality of words themselves. To conclude the gig, Dawson sang ‘The Ghost of a Tree’ to nothing more than the stamping of his own feet, and the combination of his voice and the sheer physicality of the moment have already helped place this one among my most prized concert experiences. Pádraic Grant