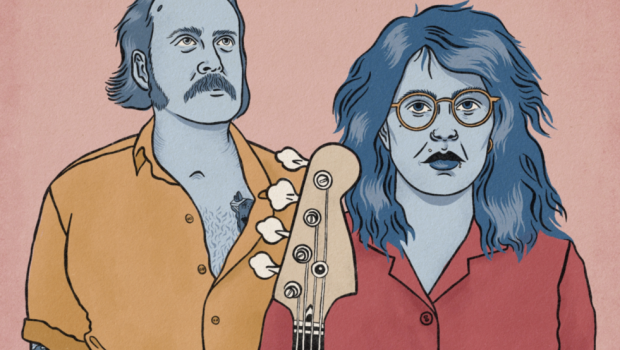 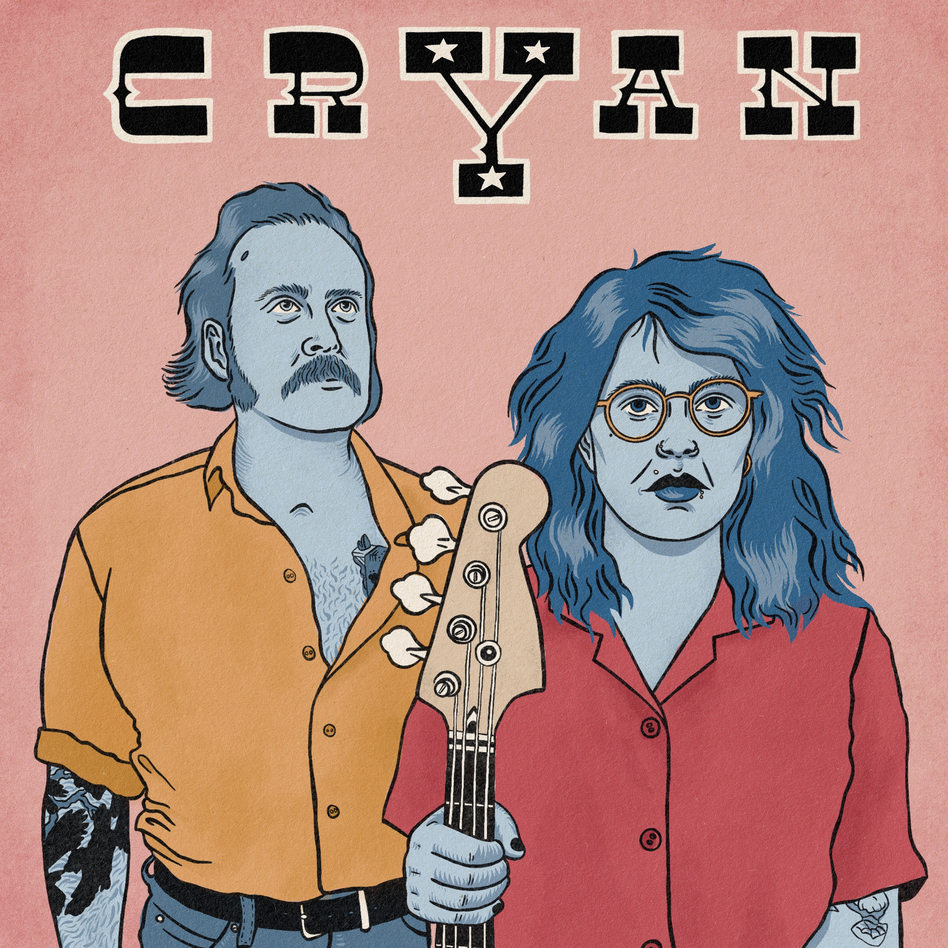 Belfast sad country duo Ciara Nic An Rí and Ryan Fitzsimmons AKA Cryan select and wax lyrical about some of their favourite tracks, including Patsy Cline, The Flying Burrito Brothers and more.

You can find it on Mashed Potato Records Volume 1 which was recorded in a makeshift, analogue-based recording studio set up by the Mississippi River in a structure that was more a shack than a house, but unmistakably a home. Both volumes of it remain a huge inspiration, but the Sapphic undertones of this track make it stand out above the other stellar offerings.

A sensitive and respectful appropriation of Slim Whitman by a musician more than capable of pulling that off today. He’ll be coming through the UK and Ireland in November, with Robyn G. Shiels in tow.

We fully subscribe to the conspiracy theory that Gram Parsons wrote this, and not those other two. Dear Reader if you don’t take that from us at least enjoy Leon Russell’s contribution on piano here and Gram Parson’s voice. You simply won’t be able to tolerate any other versions after this. In truth there’s probably many other Gram Parsons, and indeed Gram and EmmyLou offerings we might have made here but whilst we have the platform we might as well harass a golden goose.

You know the way couples have a singer or actor or some such as their relationship talisman? Marty Robbins is that to us as bandmates and pals to almost the same extent as Roy Orbison. His version of this standard is an absolute heartbreaker.

The Lostines – Playing the Fool

Another from Mashed Potato records, is it country or is it doo-whop? It’s both and it’s beautiful, bittersweet, optimistic and recorded so honestly. We can’t get enough of this band.

I have a few things to say about this song. First, it’s the best song of all time. Second, it was a catalyst song for the beginnings of Cryan and lastly ‘Crying’ by Roy Orbison is one of the reasons we are named ‘Cryan’. The gentle sway in the way Roy pines over literally everything is why I love him so much. He’s such a master songwriter, plus that ending is infallible.

What can I even say about Patsy? All her songs just tug on my heart-strings. I’ve always been in love with the frank way in which love & loss is presented in country music. So open & honest and heart-breaking. This song reminds me of cooking with my granny. She loved Patsy. This particular song just has a permanent residence in my heart.

Conway Twitty singing about his one night fling with a woman in ‘tight fittin jeans’ is just amazing. It’s essentially a story about a woman doing some country & western tourism in some jeans and Conway Twitty losing his mind about it all. I love it, its got that staple country bass hopping, foot-stomping energy. It also follows the classic country narrative of ‘it started well & ended badly, oh well’.

Now we’re getting into the queer country aspect of things. Ryan & I are out & proud queer folk and we feel its important to represent that in our music. Trixie does it amazingly. I first heard this song on her first tour of Belfast (pre All Stars winning fame) and I fell totally in love with it. I love the tongue & cheekiness of a drag queen singing about the rampant homophobia he’s experienced via upbeat country chords.

Connie Francis – Don’t Break The Heart That Loves You

My favourite part of this song is when those harmonies kick in. They’re so silky smooth, it gives me goosebumps. I adore the sleepy tones of the song. The dreamy, longing sway of despair. I love it. I pull a great deal of influence from the way in which Connie emotes vocally.