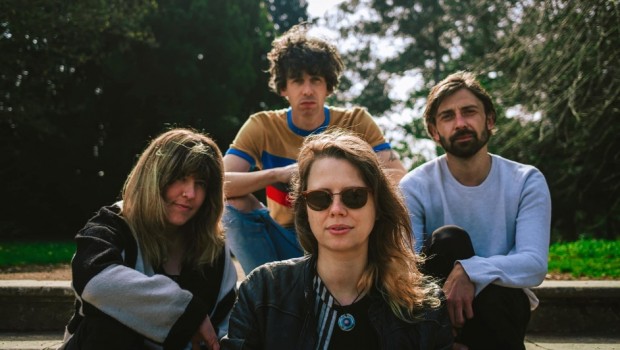 Stream: The Altered Hours – All Amnesia 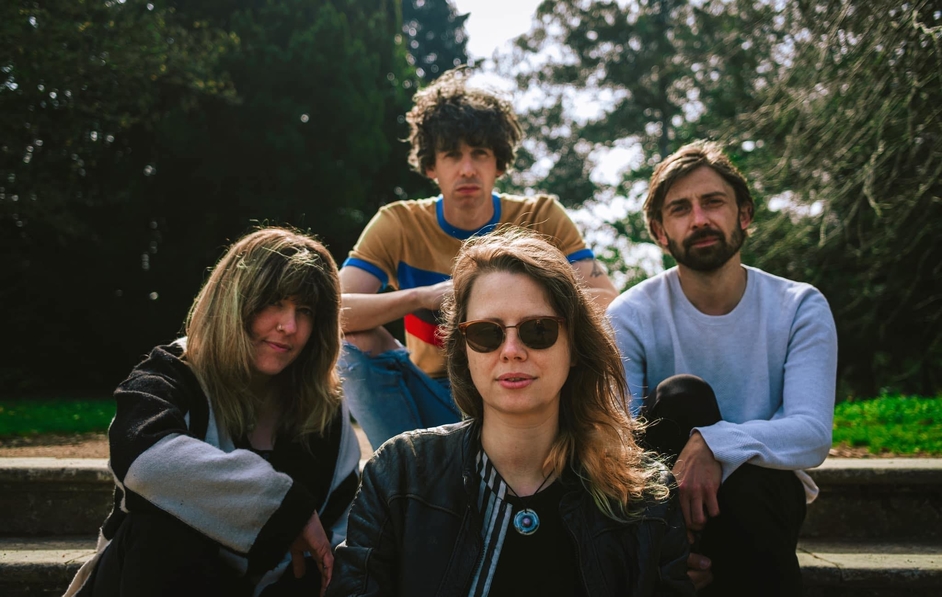 Over the last ten years, Cork’s The Altered Hours have repeatedly underscored their reputation as one of the country’s most singular bands. A force to be reckoned with live, and always a fiercely distinctive proposition in the studio, they have flown the flag for psych-leaning experimental rock here like no other.

Last week, the Elaine Howley-fronted band announced their return with the news that they’ve signed with Dundalk imprint Pizza Pizza Records, home to Just Mustard, Larry and others. Having released via Art For Blind, Penske and A Recording over the years, it cues the next chapter in the band’s luminous journey to date.

Today, the band fully mark their re-emergence with the release of next single, ‘All Amnesia’. Recorded, mixed and produced in-house, with additional mixing by Dan Walsh, it’s a transfixing and deftly swelling effort from a band determined to push forward.