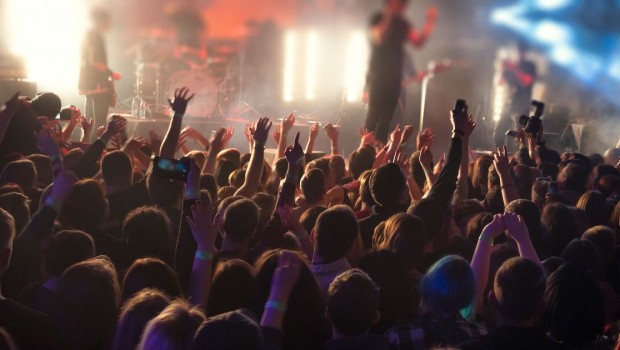 Amplify Voices Instead of Muddying the Channels 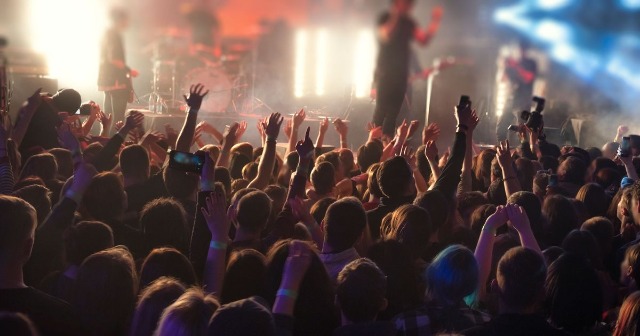 TW: This article references sexual abuse and its portrayal within the music industry.

Last summer, accounts of abuse inflicted by well-known creatives with varying degrees of influence within the music scene in the North, shared publicly on social media, set the precedent for an active stance of zero tolerance on emotional and physical violence going forward.

By way of ripple effect, the conversation has induced a wider consideration of whether not being abusive, or even being anti-abuse, is enough: What do we want to accept, engage with, and platform? What are our individual responsibilities when it comes to addressing these (and ‘lower level’, micro-aggressive) behaviours? What are we willing to allow into the sanctity of a scene that is meant to provide solace and solidarity?

Around the same time, I had encountered an article in The Paris Review entitled ‘What Do We Do with the Art of Monstrous Men?’. It does a great job of turning over the facets of our moral duties as consumers of art, particularly in terms of navigating the discrepancies between our reactionary feelings, and what we should do – which is rarely clear cut. Aligning the two is a very nuanced endeavour. Do we remove all personal attachment to the cultural imprint made by someone who is now decidedly bad? Do we adopt a policy of separating all of the art from every artist before the fact, to avoid having to de-pedestalise in anticipation of possible future revelations?

When the art itself is monstrous, things get a little bit easier. Any and all appropriations of another’s experience for one’s own artistic gain, for example; the off-hand commodification of a social cause through clunky, heavy-handed attempts at entering a conversation. Specifically, the inclination that men sometimes have to base their art around the abuse of women. Some arguably do it well, whatever that means. Cobain’s ‘Polly’ and ‘Rape Me’, lyrical accounts of assault told from both victim and perpetrator positions, are still heralded as innately feminist, ‘anti-rape anthems’ on some corners of the internet.

I’m not here to cancel Nirvana, but I am asking whether now, in 2021, we might have moved past the need for men to speak in place of women when it comes to their own lived experiences. In most cases – one very recent and close to home – glaring ignorance becomes almost intentionally violent and, however well intended, misses the mark. But fear not, there are so many better ways that men within music can engage to enact positive change.

Before you do, start by listening. With so much to respond to on this politically-interesting-but-difficult island, there’s no shortage of reactive art made by non-cis-men, far better equipped to offer their perspective on the pervasive culture of gender-based violence and othering informed by their own experience. Problem Patterns, Pillow Queens, Strange New Places, Gender Chores have all been doing it – and doing it very well, too.

Ask yourselves: is my voice needed? Am I best placed to speak on this issue? If not, point your followers in the direction of those who are. Seek out bands whose message you think should be heard; take them on tour. Amplify voices instead of muddying the channels. In gigging environments, challenge the people you work with on whether they’re doing enough. Are there enough non-cis-men on the line-up, working in tech or production? Probably not. Are there policies in place at the venue to protect against and respond to any misconduct against both artists and audience? Make sure there are! Safe in Sound are an incredibly valuable resource to consult on what more can be done to make our creative spaces safe and inclusive. Put all of this before profit and performance.

It goes without saying that neither the intent nor the solution would be to ostracise any demographic from the conversation. Cancel culture and the policing of discourse bring with them a whole new set of problems. There’s also no blueprint for getting this exactly right. But if you want to try, you can’t go wrong with a bit of sincerity. Addison Paterson

Tags: Amplify Voices Instead of Muddying the Channels, Safe In Sound 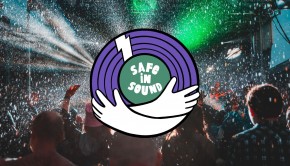