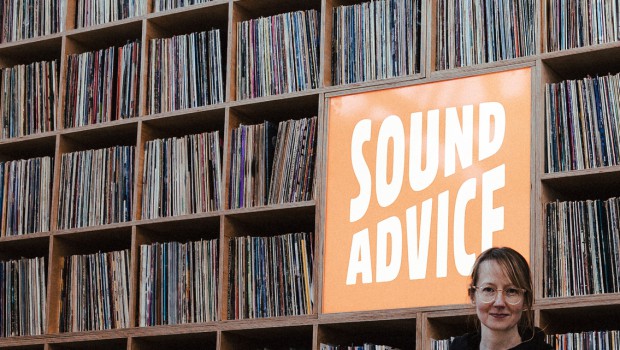 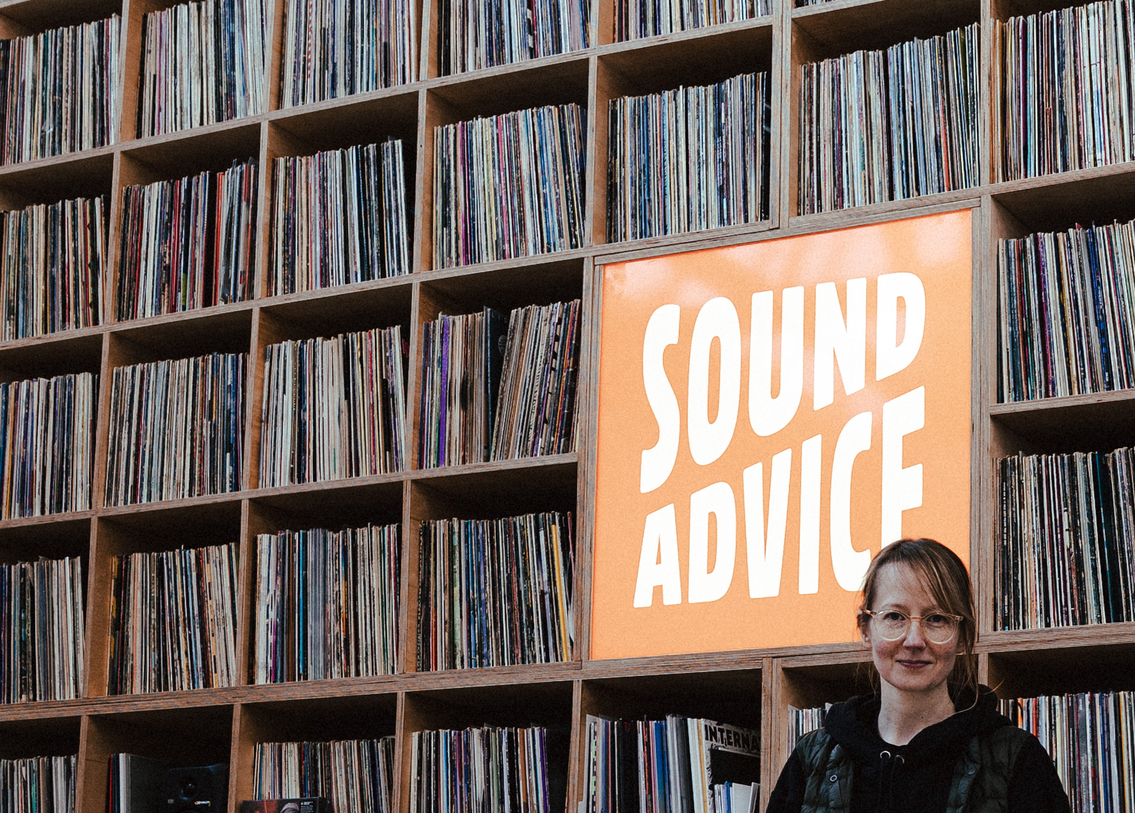 Belfast’s newest record store is far from your usual fare. With DJ Marion Hawkes at the helm, Sound Advice is helping set the pace for a city brimming with fresh possibility

It’s only a few short years since Belfast was hit with a succession of independent record shop closures that left something of a wilderness unbefitting a city of its stature. Thankfully, with city centre joint Starr Records making strides, recovery has been swift. The latest store to open its doors is east Belfast’s Sound Advice, owned and run by Marion Hawkes, DJ and co-founder of club night, Ponyhawke.

After a packed-out opening weekend back in October, the stream of customers has remained steady. “I was expecting some sort of buzz around the shop but I’ve been bowled over by the support and response so far,” Marion tells me. “One of the big draws was the location and not being based on the city centre, we’ve created a unique experience on our own back door which feels wonderful. We worked really hard in creating an interest and brand in the months building up to it but word of mouth has been the biggest help in pulling people in for a look around.”

Marion will already be a familiar face to the city’s crate diggers, having been a regular presence behind record shop counters over the years. Was there always an intention to eventually open a shop of her own? “Working in a record shop is a big learning experience,” she says. “For me it really lit the fire of wanting to do my own thing. So, it was a natural progression onto Sound Advice, especially with wanting to ease off on playing gigs.”

While the shop sets itself apart with a particular focus on dance music, there’s an eclectic mix of genres on the racks, both new and pre-owned, wide-ranging yet clearly very carefully-curated. “A record shop is a real reflection of the owner,” says Marion. “I order what excites and interests me because if you’re not passionate about the music you’re buying then it’s hard to pitch it to someone else. The bones of the shop are electronic for sure but also all the influences on that sound are well represented, so we have a big selection of disco, soul, jazz & hip hop as well as repping local artists & bands. Plus the obligatory rock/pop section as we can’t be exclusively niche, not in such a small city, anyway.” 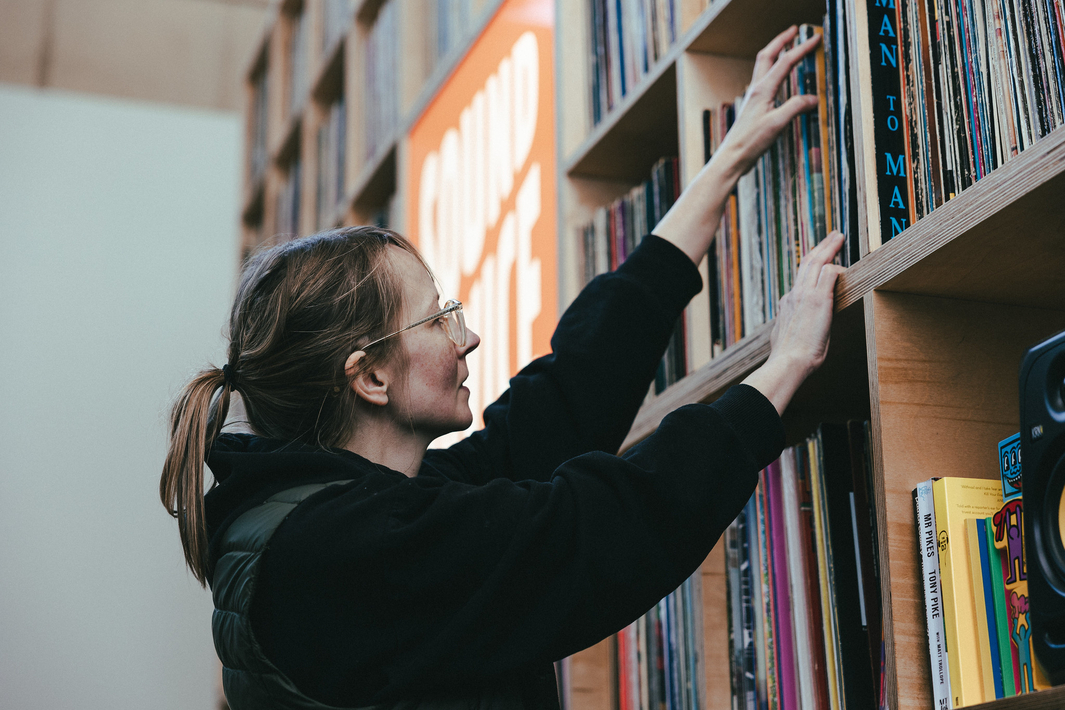 While the east Belfast location may be out of the way for some, the area has become something of a new cultural hub in recent years, with the appearance of DIY spaces like the 343, Vault Studios, and the new Banana Block complex where the store is located, so it seems to make perfect sense. “There has been a massive surge of creative energy and output around East for the past few years and I think it’s only going to build,” says Marion. “As the city centre continues to stagnate with empty units and office blocks the more affordable and gritty outskirts will benefit.”

Instore DJ sets have been one of the shop’s biggest draws thus far, from the likes of the Touch Sensitive roster, to late night AVA festival previews. It’s been a heady sample of much yet to come. “I’ve started scheduling the next few months and hope to continue the DJ sets from the start of spring,” reveals Marion. “The Tokyo Jazz Joints event was so well-received in December so it may become a monthly thing, plus some one-off events and collaborations lined up, but I can’t talk too much about those just yet.”

While record shops have often historically been viewed as very male, dusty and intimidating, it’s been important to Marion to foster an inclusive, welcoming space – one of the first things you’ll see as you walk through the door is a very inviting sofa. “I’m very much of the mind and motto that leading the way with being visible in what you do can help immensely,” she says. “It’s something I’ve always championed as a DJ in trying to encourage others to come through. Challenging that stereotype of what’s come before. We’ve had everyone from young families to groups of mates come hang out, and dogs – lots of dogs. Cathal McBride